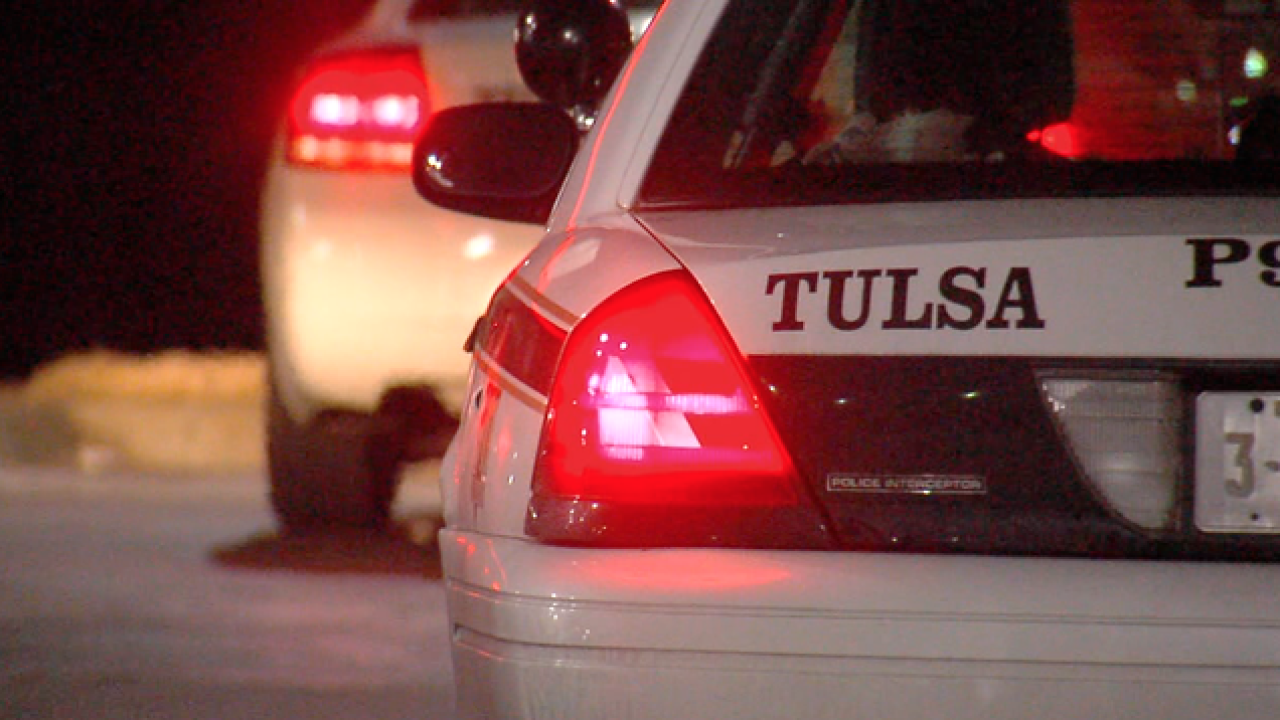 TULSA — Tulsa police say, after investigating, they determined they received a bogus report in reference to the father looking for his 14-year-old runaway who was picked up by someone in a gold colored minivan.

Police responded to a runaway call on Sunday night.

Seconds later, the father told police he saw a gold colored minivan leave his home. The father called his daughter, and she said she was going to her friend's house to spend the night.

Police say the father "pinged" his daughter's phone and found she was in the area of Admiral and North Sheridan Road.

The father and his brother drove to the area but could not find the 14-year-old, then the father called police for help.

Before Tulsa police arrived, the father received text messages that is daughter would be fine. Later, the texts threatened violence if the father didn't get a large amount of money, police say.

Police knocked on several doors in an attempt to find the missing 14-year-old.

Police found the cell phones were also in the area of 11th and Utica, but did not locate the young girl.

Police have determined this was a bogus report.