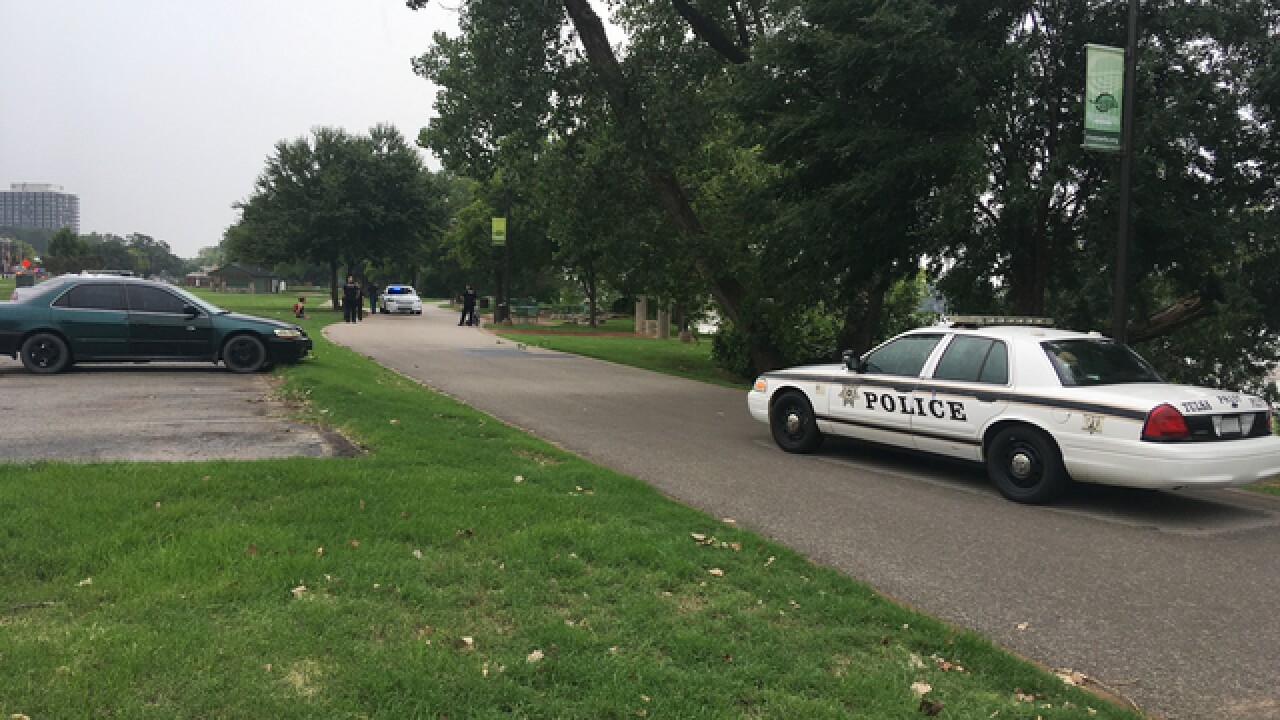 TULSA -- One person was taken to the hospital after a shooting victim was found near Riverside and downtown Tulsa on Wednesday afternoon.

The incident was reported near Riverside and Denver. Police said the victim was shot in the leg while inside a vehicle north of the area. Crime scene detectives are on scene.

The victim was taken to the hospital in critical condition, officials said.

Riverside and Denver are blocked off in the area by police.

RIVERSIDE CLOSED for a shooting investigation between Denver intersection and 19th near Riverparks @KJRH2HD pic.twitter.com/5x8YNPDE5r

Police are talking with witnesses to the incident and are actively searching for a suspect.