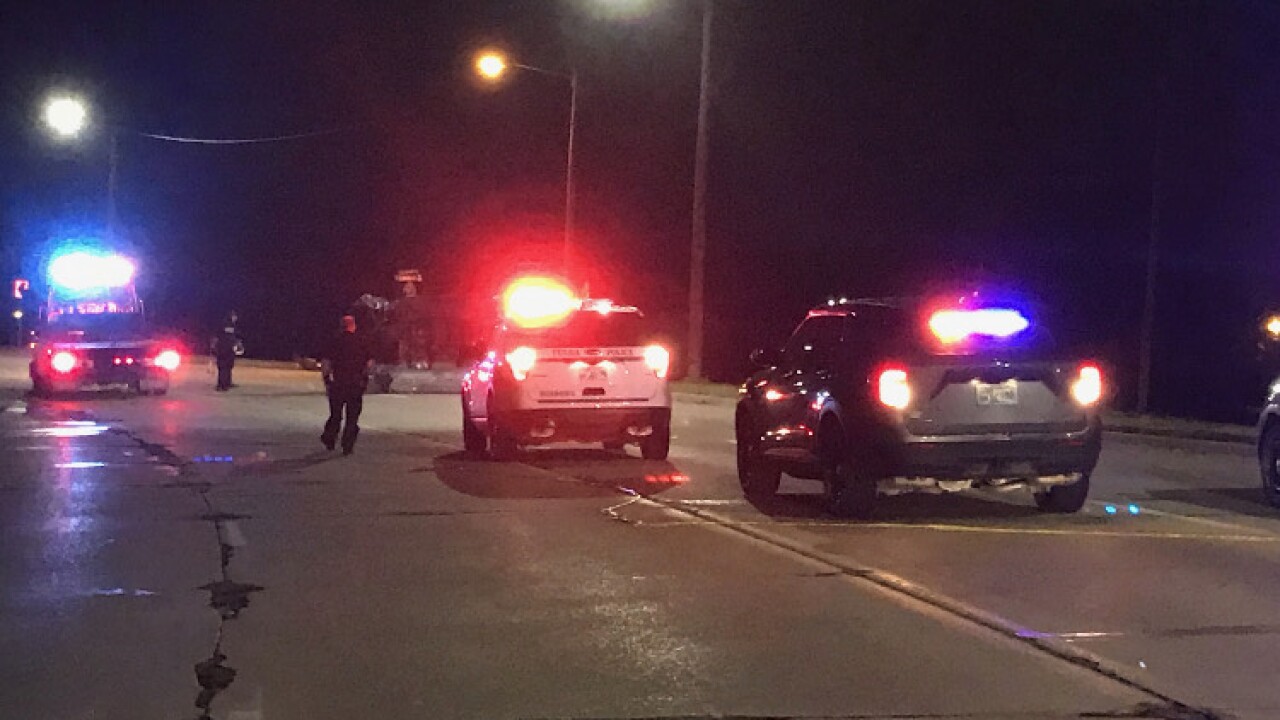 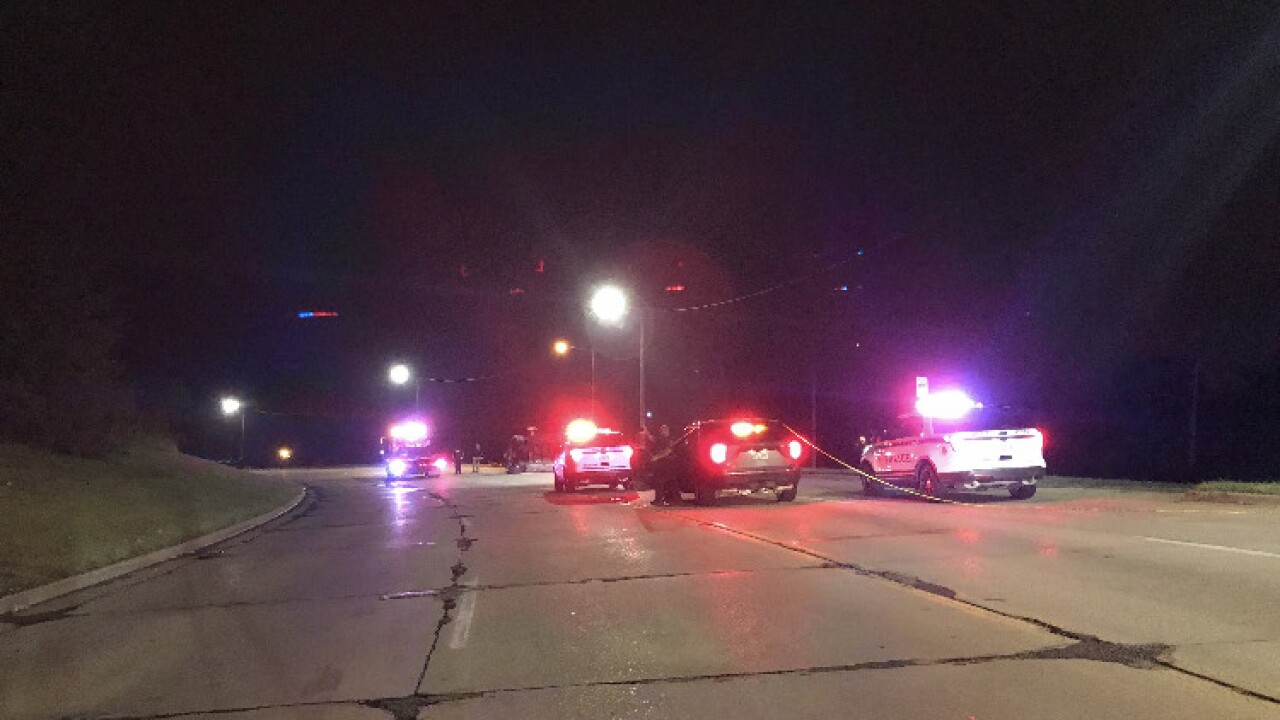 TULSA, Okla. — A juvenile is dead after a car crash in north Tulsa on Friday night, according to the Tulsa Police Department.

The juvenile who died was a passenger in one of the vehicles.

Four people were taken to the hospital after the crash, according to EMSA.

Tulsa police said they believe one of the patients taken to the hospital left the scene critical condition.