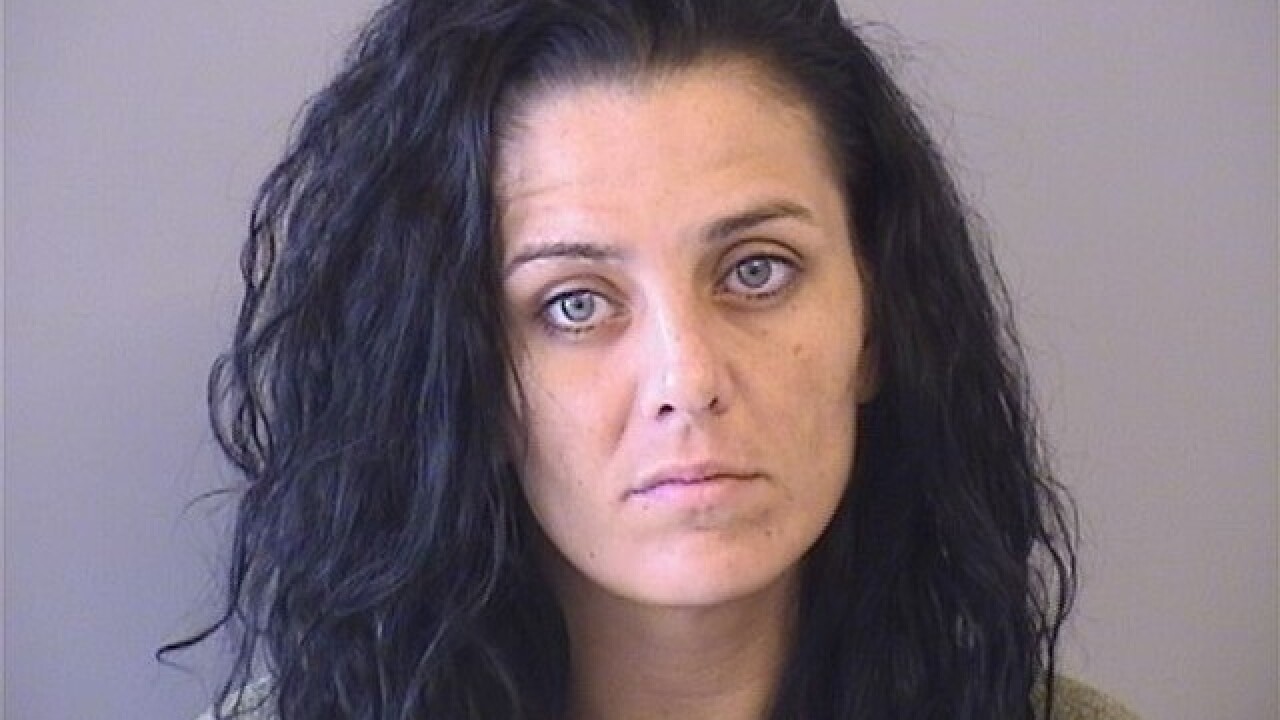 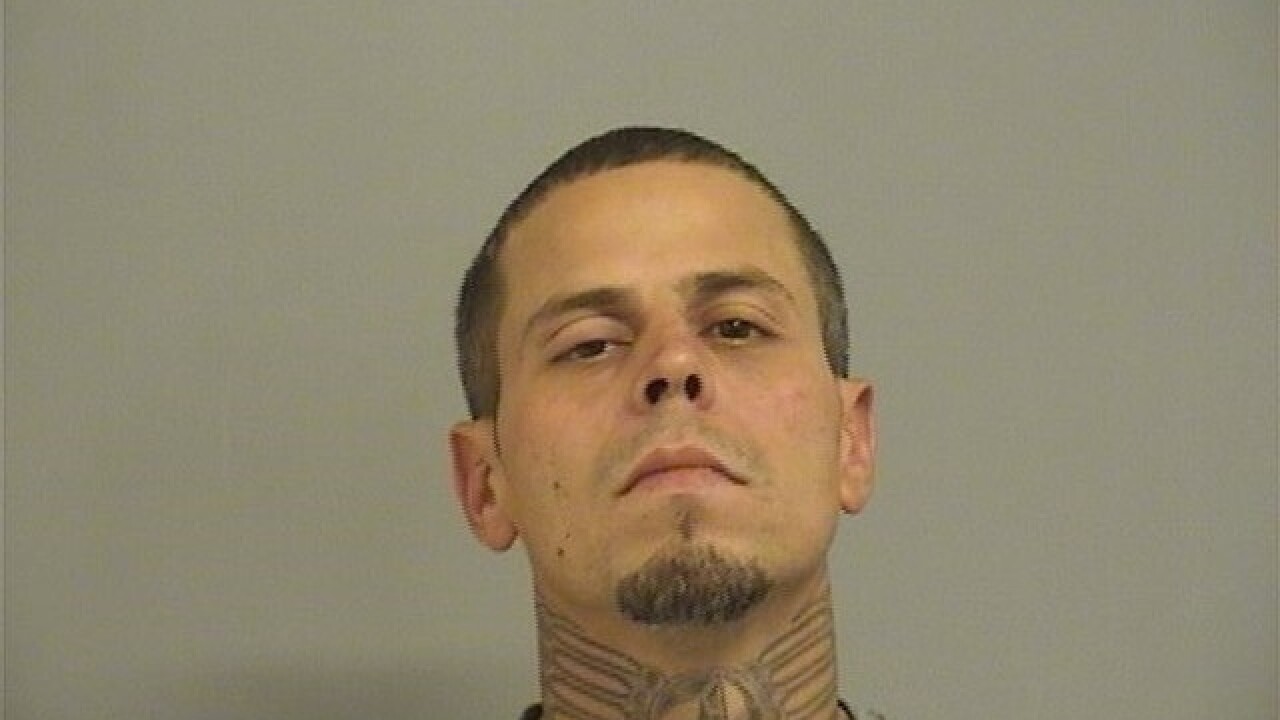 Tulsa police have released body cam footage of a police pursuit and arrests from July 11th.

Kaylee Williams, 27, and David Sack, 34, were arrested after leading police on a chase.

Police said in a booking report that they were searching for serial robbery suspects driving a black sedan in the area of 2100 block of South Garnett Road when they saw a car, matching the description of the robbery suspects, make an improper u-turn.

The police said they turned on their sirens, but the vehicle accelerated and a pursuit ensued, the booking report said.

During the pursuit, police said a loaded 9mm handgun was thrown from the vehicle, which Williams admitted to, booking report states.

Police were able to pull the car over and Williams and Sack were arrested.