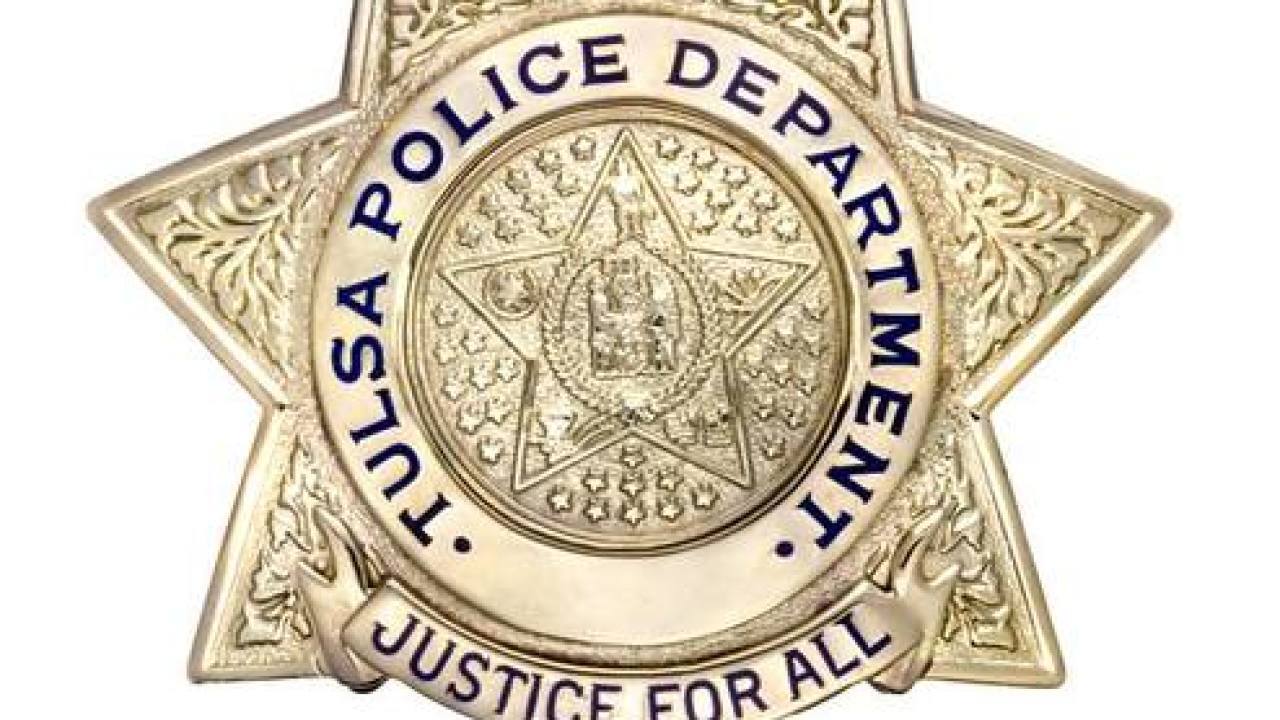 Screenshots of the Facebook posts made by the TPD rookie have been shared online hundreds of times.

The person who shared them, voiced concern about Brown's ability to police certain communities because of the nature of the posts.

We reached out to the Tulsa Police Department and they sent us this statement:

"Early yesterday morning the police department was notified of some questionable social media posts by one of our officers. The Chief immediately ordered internal affairs to open an investigation, and within one hour and 15 minutes of receiving the complaint the officer was terminated." wrote Sgt. Shane Tuell, TPD's Public Information Officer.

We are not including the Facebook post that was shared, because we cannot verify that the images included were actually posted by former Officer Brown.

2 works for you reached out to the Mayor's office for comment.

In a statement, Mayor GT Bynum wrote "I appreciate the Tulsa Police department's prompt handling of this matter, and have nothing to add beyond what the department has already stated."