Tulsa police: Man with light bar on vehicle pulls over officer while intoxicated, gets arrested 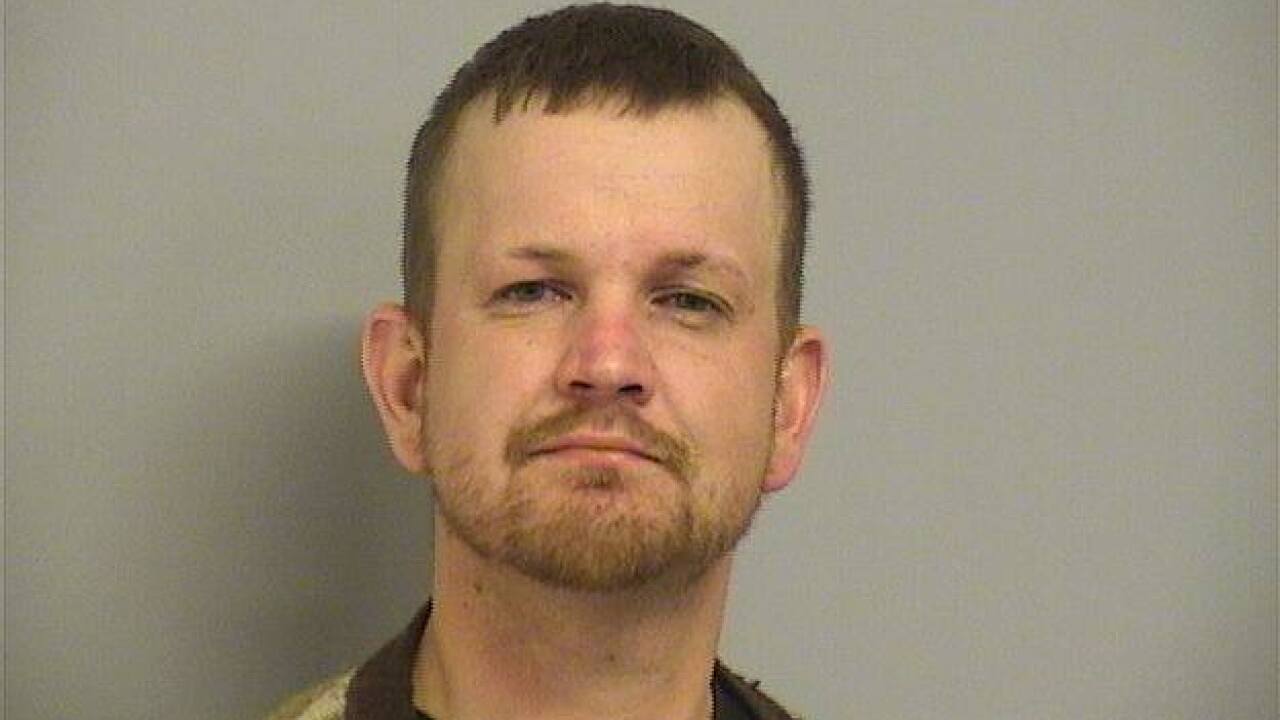 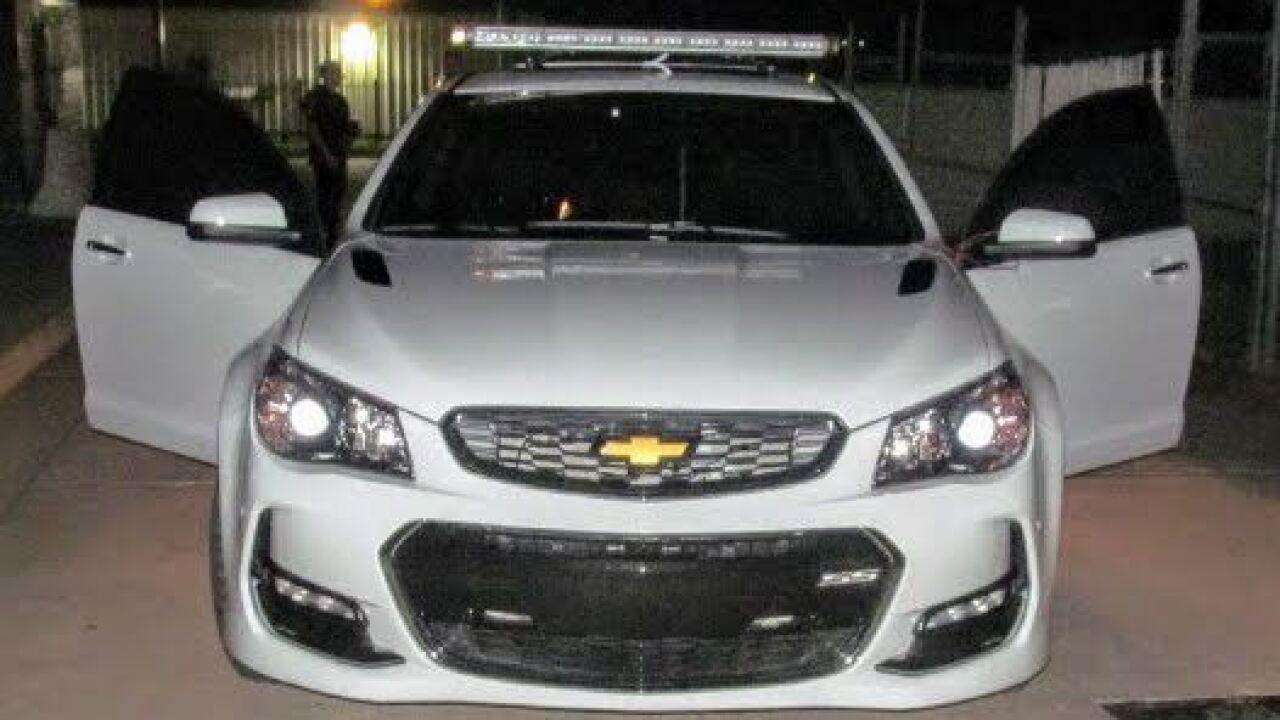 TULSA — A man was arrested early Monday morning after Tulsa police said he pulled over an officer in his fake police vehicle and then tried to escape.

Police said on Monday at 12:36 a.m., an officer was on routine patrol near Yale and Admiral when a vehicle behind the officer activated lights that were on top of his vehicle. At first, the officer thought it was another officer who wanted to talk to him.

The officer said he quickly noticed that the vehicle was suspicious, as the light bar was different than the type the Tulsa Police Department uses. The officer became suspicious of the driver, but the driver then drove off, police said.

The officer followed the vehicle and made a traffic stop.

The suspect, Aaron Forbis, who police said was also intoxicated, was arrested on counts of impersonating an officer, DUI and traffic-related offenses.

Police say that if you are pulled over by a vehicle without markings on the side, the officer must be in a Tulsa police uniform.