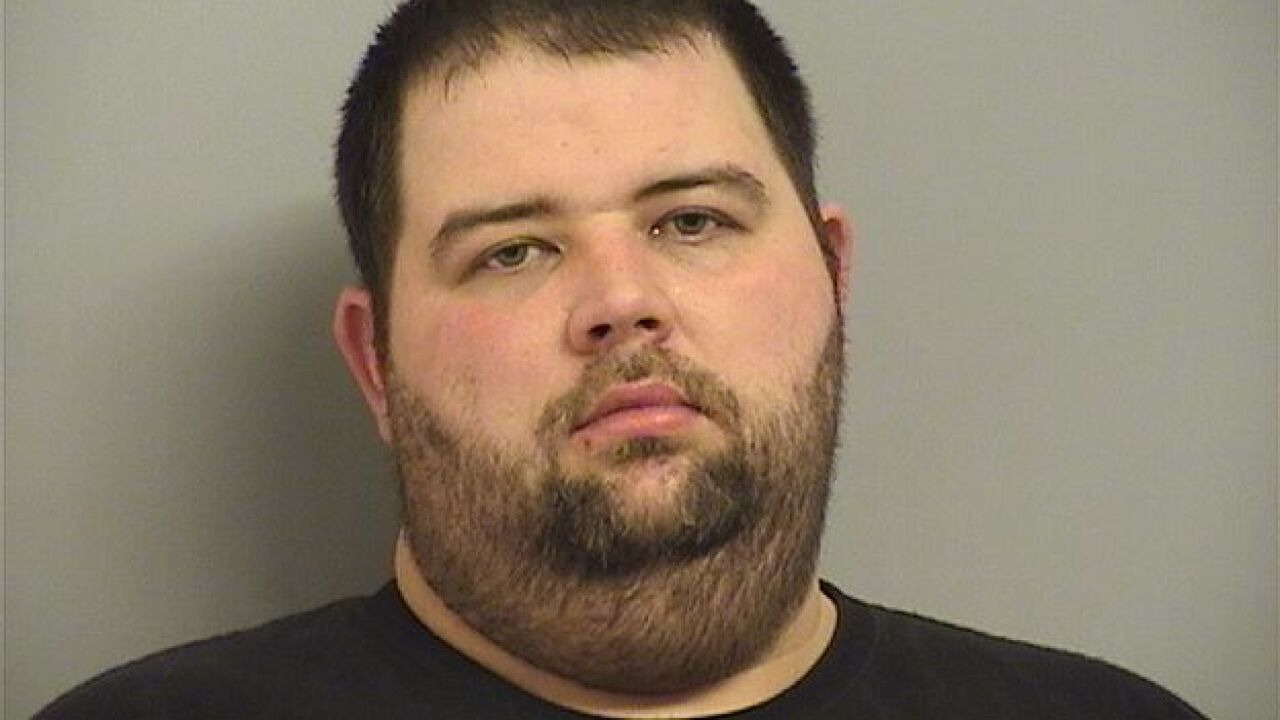 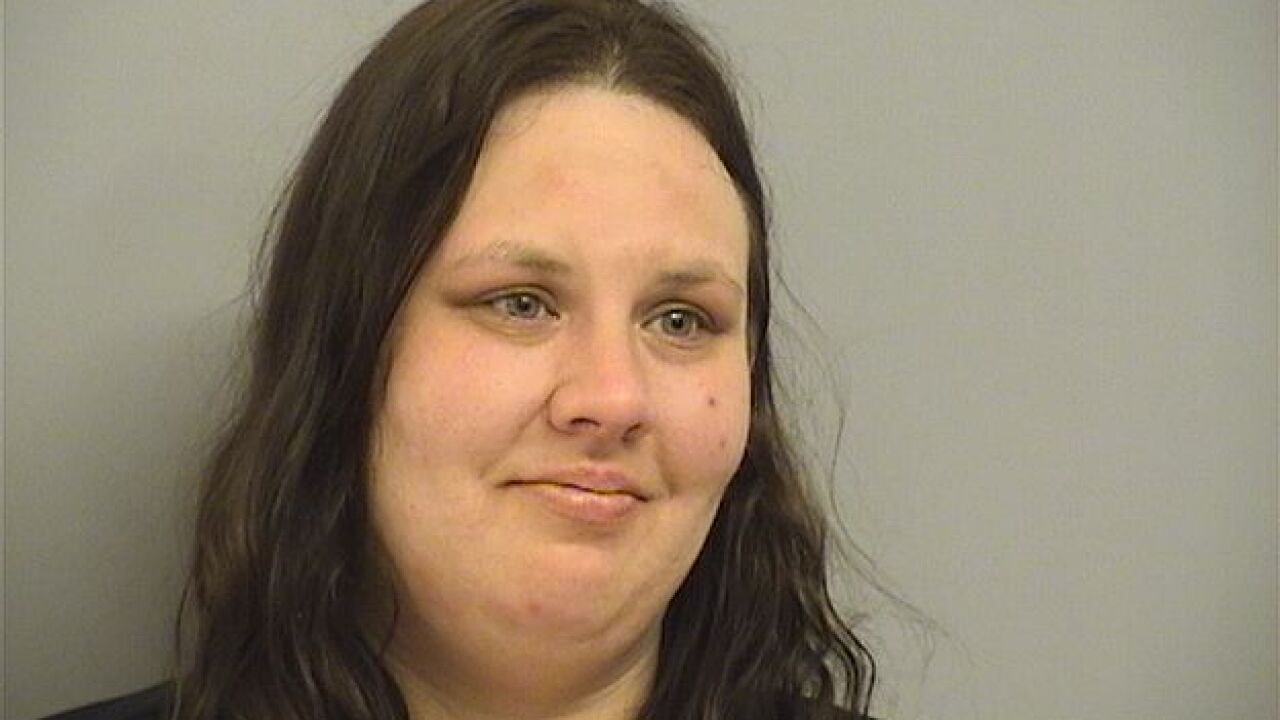 Tulsa Police Officers spotted a yellow Dodge Caliber parked at a motel in the area of Admiral and Sheridan.

The owners of the vehicle had warrants for aggravated narcotics trafficking.

When officers pulled the vehicle over they found James and Brandy Clevenger, along with their three small children.

During the investigation the officers found a stolen driver's license, three handguns, and a bag of methamphetamine.

Once a warrant was obtained for the hotel room they discovered additional methamphetamine and evidence of drug distribution.

James and Brandy were arrested for their previous warrants, as well as additional drug trafficking charges and possessing firearms while committing felonies.

The children were placed in the custody of a relative.