TPD: Man takes his own life in standoff with police 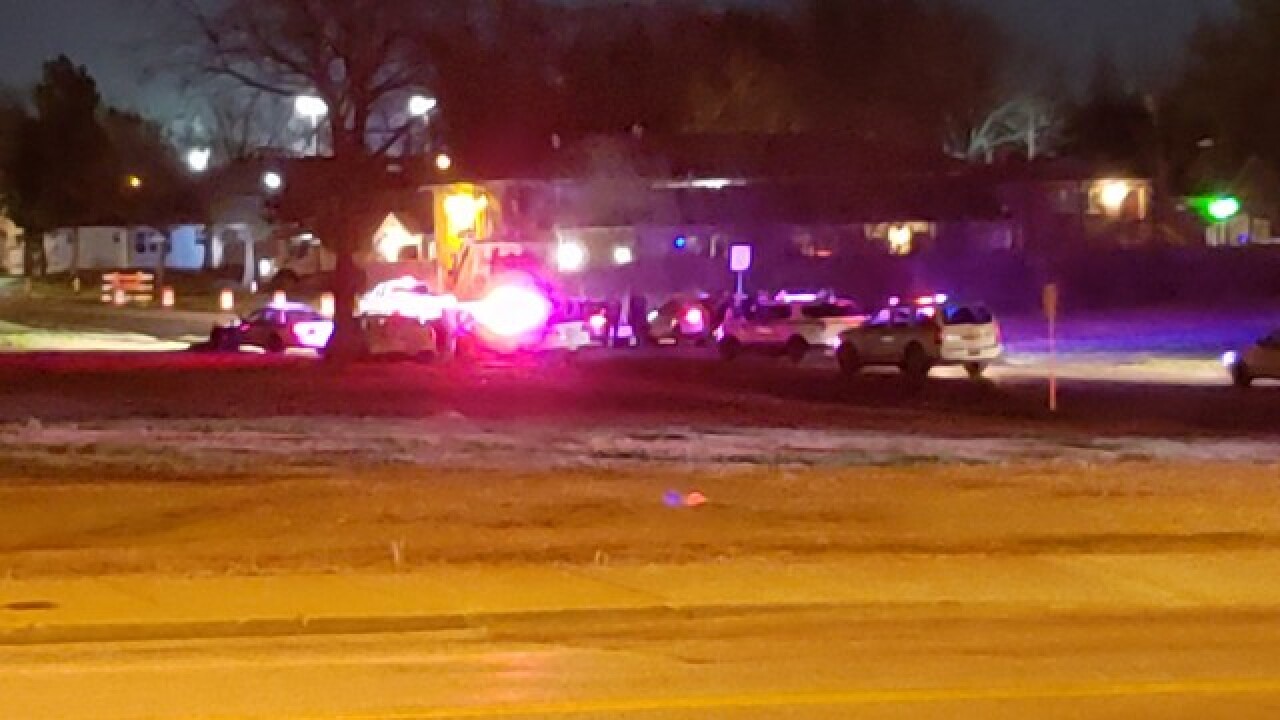 TULSA - Tulsa Police say a man who shot at officers during a chase and then held them at bay in a standoff in midtown Tulsa has taken his own life.

Tulsa Police said a man approximately 50 years old shot himself to death as he sat in his truck during the standoff.

Police said they responded to a call of a man down in a car at 6th and Detroit downtown. When officers approached the car, the suspect took off in his truck, fleeing from the police.

Officers said they were able to corner the suspect at 6th and Lewis about a half mile from the University of Tulsa, but once officers started approaching the suspect, the suspect opened fire.

After waiting the suspect out for about an hour, Police fired pepper balls at the suspect to get a response. But they got none. They then decided to perform a "break and rake" in which they break the passenger side window and rake the glass. When they did that, again there was no response.

That's when officers on scene reported the man had taken his own life.