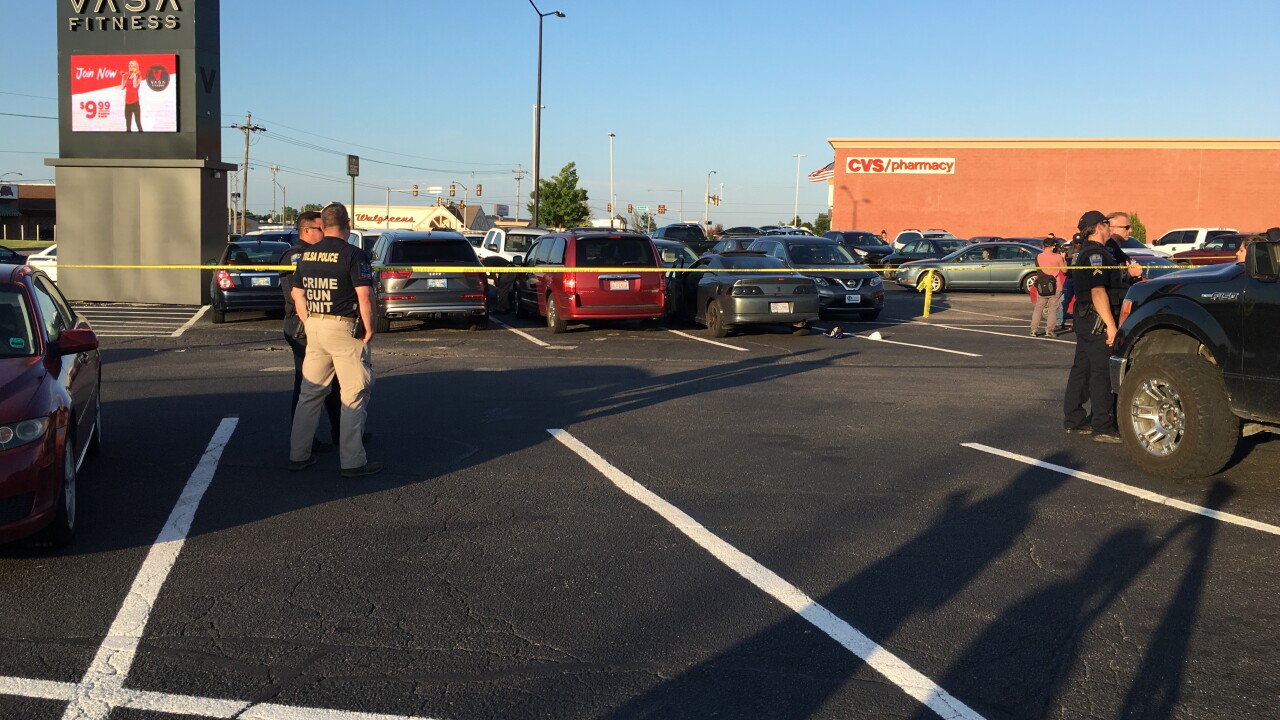 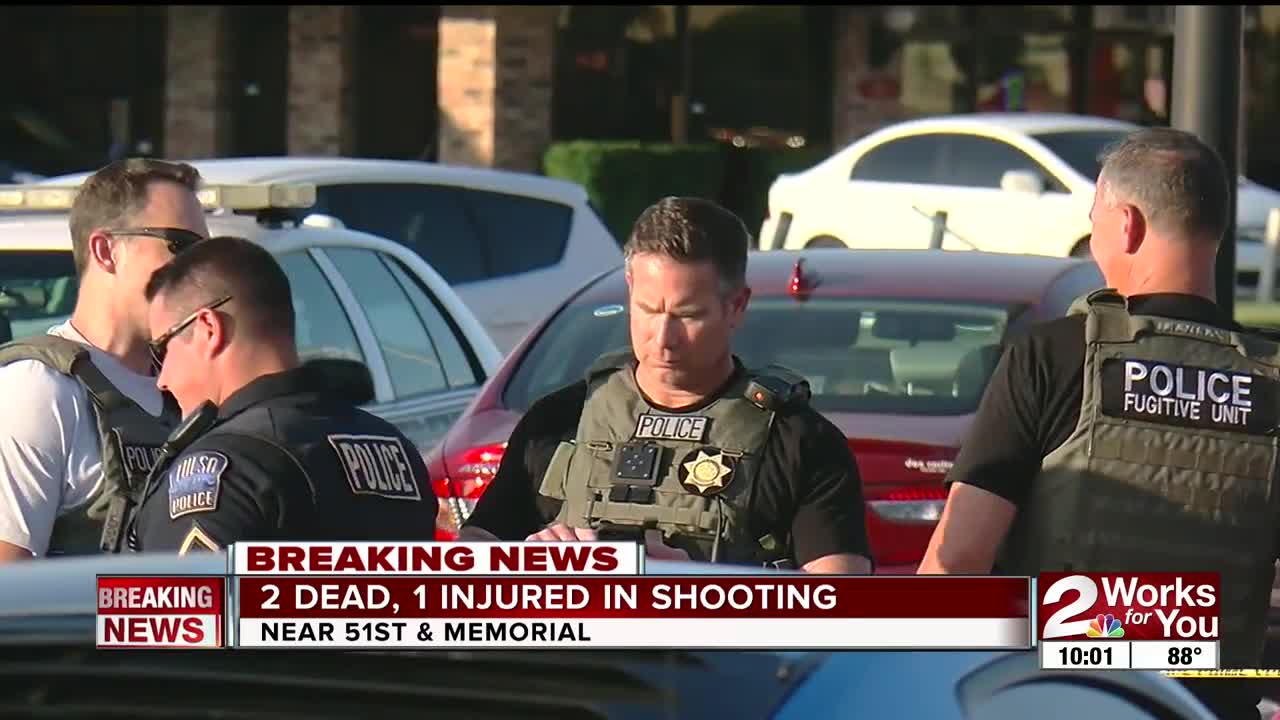 Tulsa police are investigating a deadly shooting that happened Wednesday night in the parking lot of VASA Fitness, which is near 51st and Memorial.

The shooting happened happened just before 6:30 p.m. and police say there were three total victims.

Police said one person died shortly after being transported to a local hospital. A second victim, police say, is now dead. The two people who died were identified as Malik Morgan, 18, and DeAunte McKnight, 25.

A third victim was admitted to a local hospital for his wound, which does not appear to be life-threatening, police said.

Police say two of the three victims appeared to have been involved in an altercation, when guns were drawn and a gunfight erupted.

For those working out earlier this evening, they say the violence hits close to home.

"I think everybody was kind of tensed up," said Oscar Pineda. "It literally is right out here in the parking lot. You wouldn't expect something so close right here. A stray bullet could have went inside or something."

Officers are still looking for additional witnesses but tell us they've accounted for everyone involved in that gunfight.

The gym did stay open, but police are still on scene investigating.