TPD: One taken to hospital after shooting near 31st, Sheridan Rd. 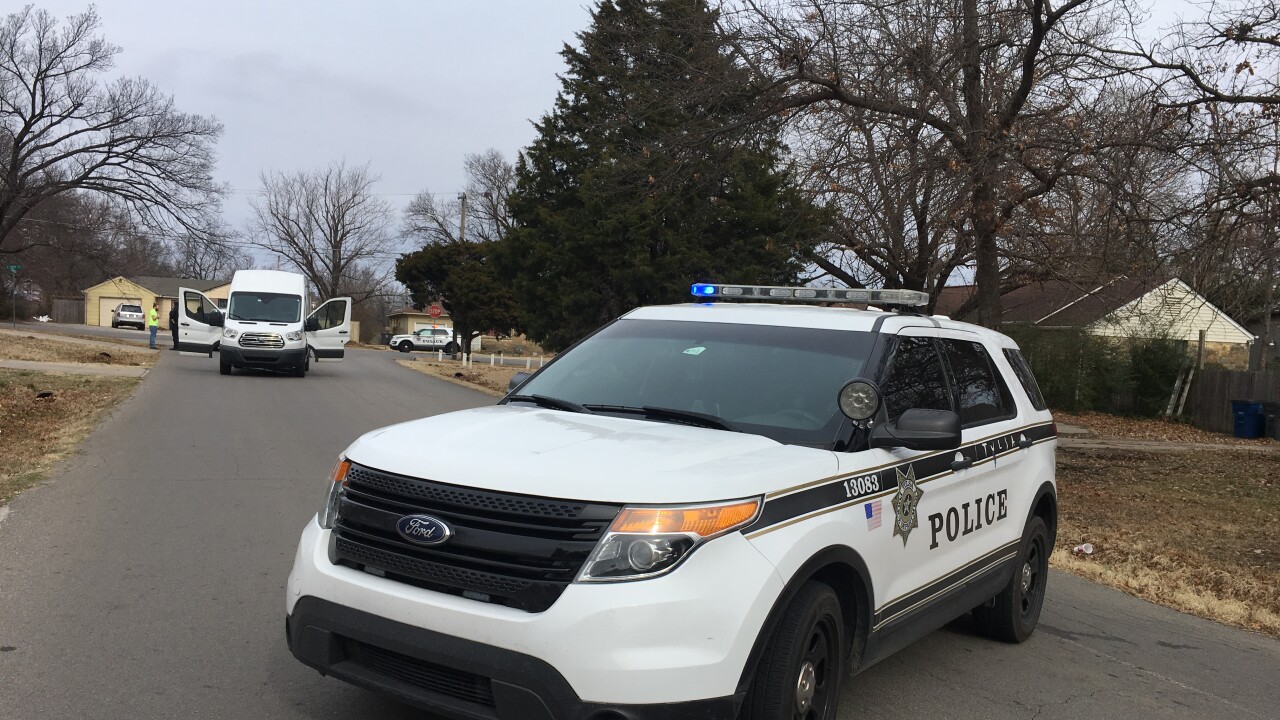 TULSA — Tulsa police responded to a shooting near 31st and Sheridan Road on Thursday.

Police say a man called police around 11:15 a.m. on Thursday, stating that he had been shot in the head.

Police say two workers were driving their van in the area when someone in a black car shot at them.

The driver was struck in the head by what police say was shrapnel.

Police say the shooter drove of.

The driver was not seriously injured, but was transported to a local hospital by EMSA.

Police say they recovered four shell casings at the scene.