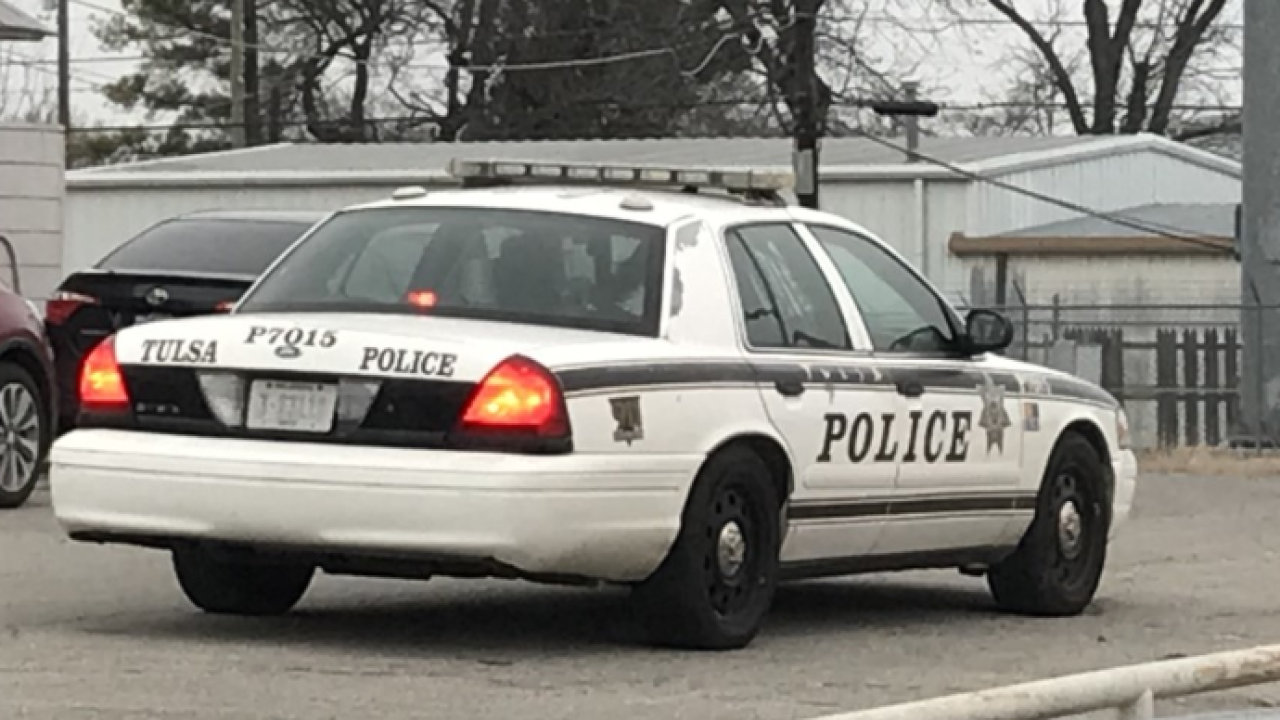 TULSA, Okla. — One suspect is in custody after a homicide in north Tulsa, according to the Tulsa Police Department.

Authorities responded to the scene Tuesday evening at the Tudor House Inn near North Sheridan Road and East Archer Street.

The altercation started outside the hotel and ended with the victim, Demario Johnson, shot in the upper torso, police said. Johnson was revived on the way to the hospital and pronounced dead after arrival.

The suspect has been identified as Peter Williams, police said.

Police say they found the gun which was thrown onto the roof of the World Finance business.

This is the fifth murder of the year in Tulsa, according to police.