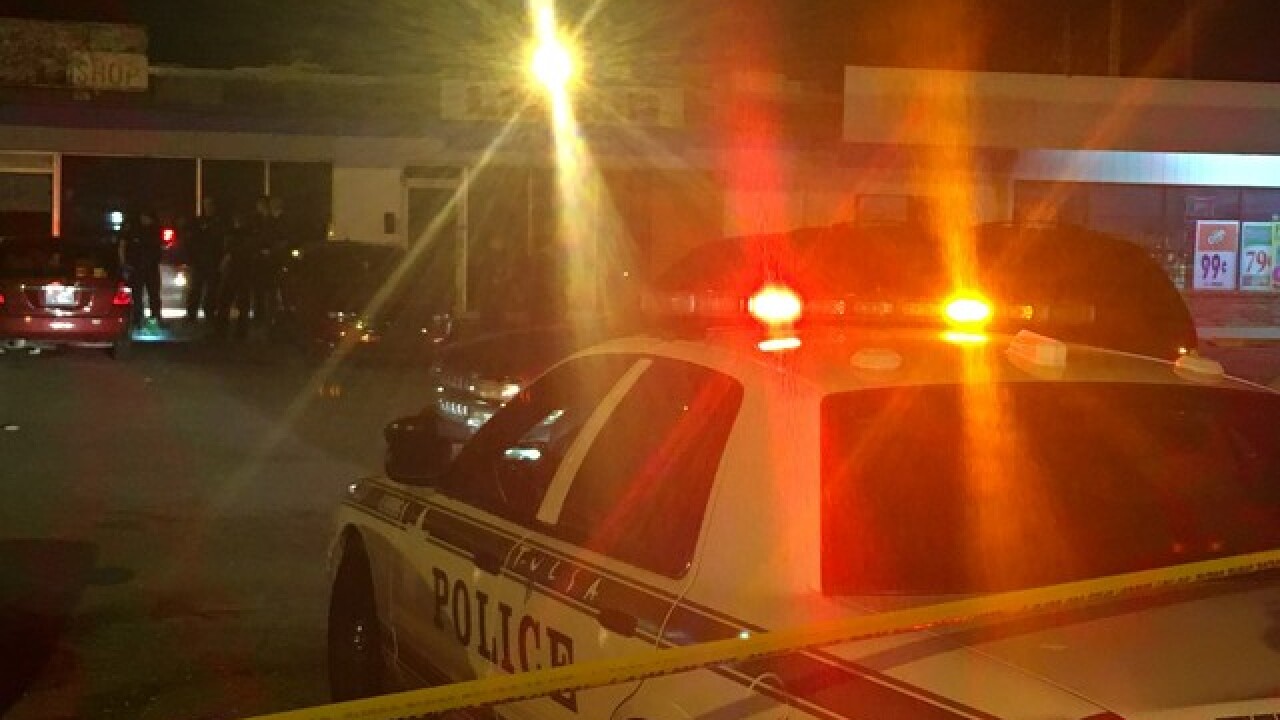 An investigation is underway into a deadly shooting in north Tulsa early Sunday.

Officers were called to a strip mall near North Yale Avenue and Apache Street around 2:00am.

Police say a male victim argued with a woman.

A short time later, officers say the victim followed the woman to a nightclub.

Officers did find a couple of casings, but are not sure if it's connected to this shooting.

Police say witnesses are not cooperating.

Officers do not have information on a suspect.