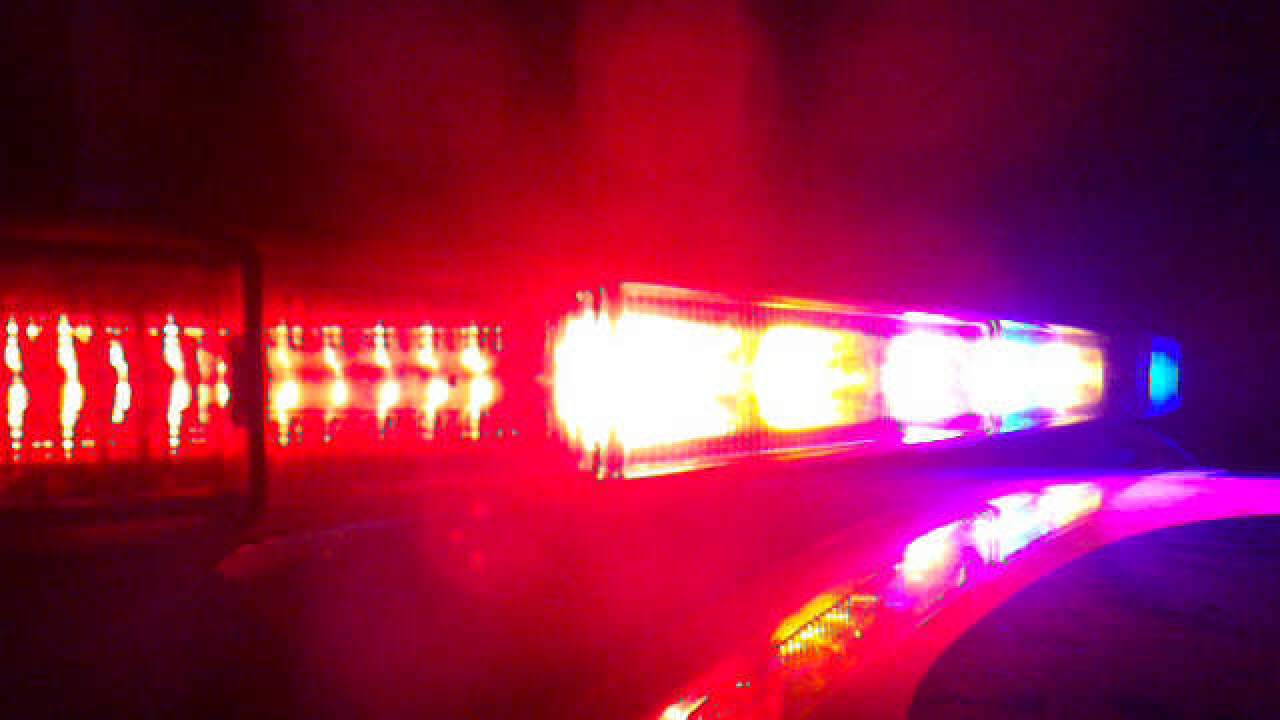 TULSA, OKLA. — Police are investigating a deadly shooting at an apartment complex in south Tulsa.

Police said two teens were in a bedroom when the victim was shot with a rifle.

At the scene, officers found an unresponsive 15-year-old with a gunshot wound to the chest.

He was transported to the hospital, where he later died from his injuries.

The second teen was transported to the hospital with respiratory issues.

Police say the shooting appears to be accidental and no arrests have been made.