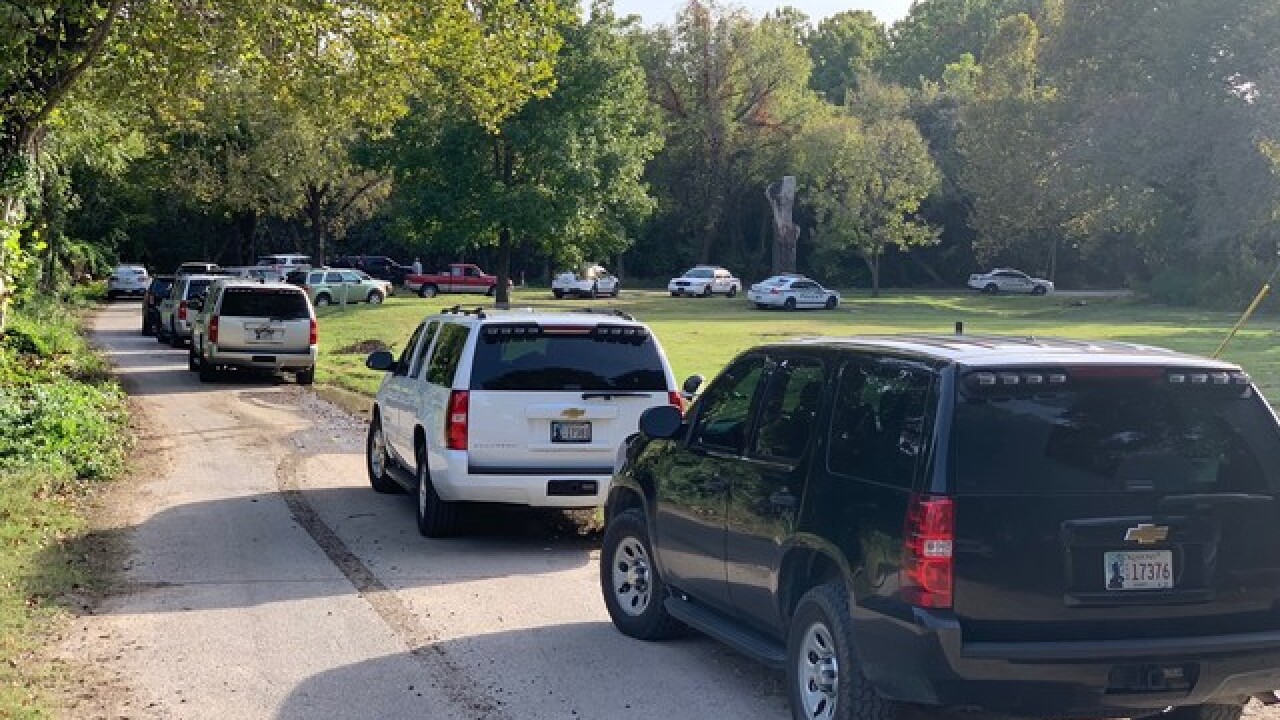 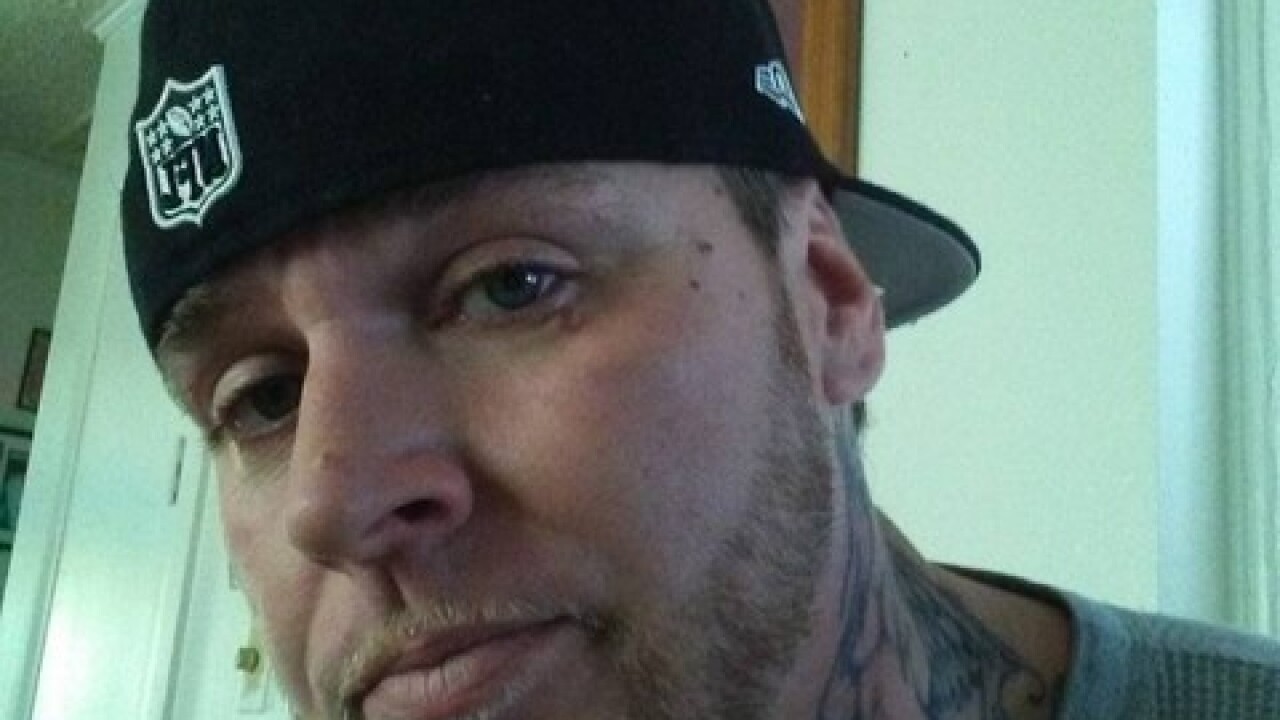 Police have confirmed a body was found in northeast Tulsa late Monday afternoon.

Investigators were able to identify the body as Christopher Palmer Lewis, 35, of Turley, who last week was reported missing.

Police said people who were picking up trash in the area came across the body in the 2100 block of North Canton.

Officers say Lewis was killed at another location and dumped at the location. He was last seen Oct. 14, and the next day, his 2013 Kia Soul was found burned near 56th Street North and Sheridan.

According to police, there are no suspects right now, but the case is ongoing.