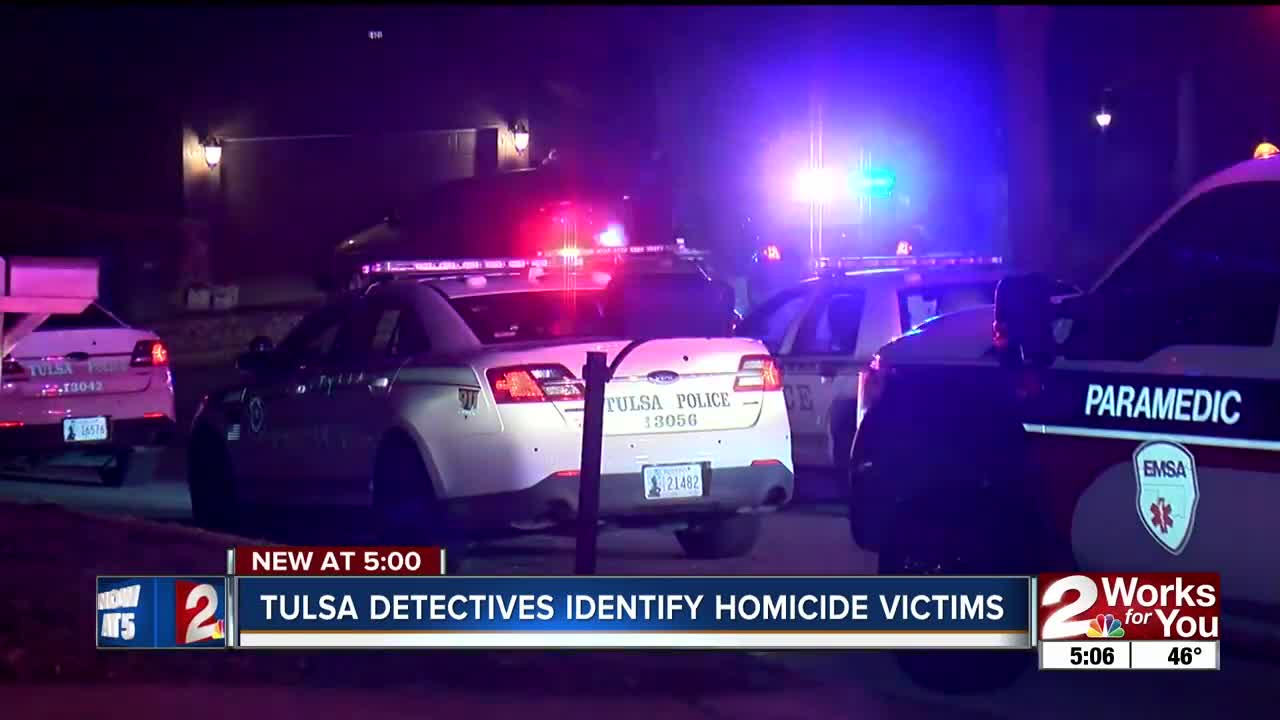 Officers say Louis Pool was shot and killed at an apartment complex in west Tulsa.

Late Saturday night police say there was an argument between a man and woman and the victim.

At some point, shots were fired and Pool died.

Police also tell us Glen Scott was shot near Mohawk and MLK Boulevard on Friday and turned up at OSU Medical Center.

So far, no suspects have been arrested.

And we now know Dionca Guess was the woman police say was accidentally shot and killed in the Gilcrease Hills neighborhood Friday.

Officers say she was shot during an altercation between her ex-husband and ex-boyfriend.