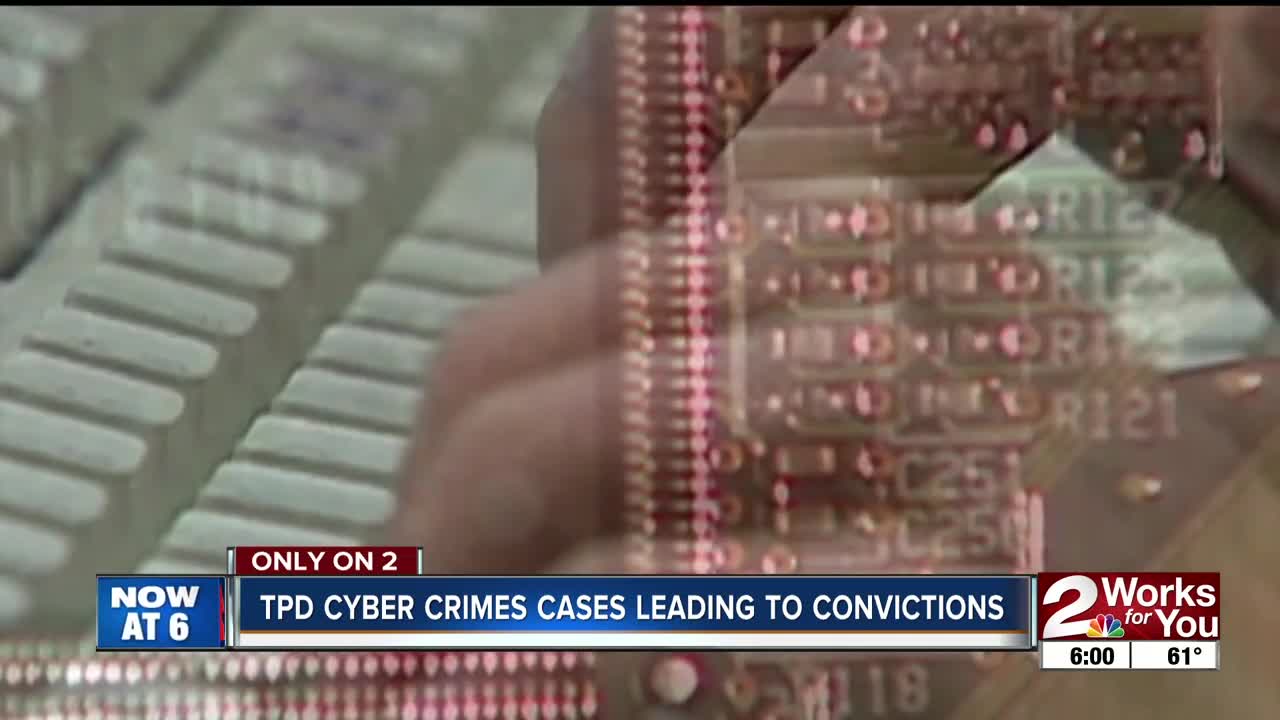 "It was everything," Robinson said. "The majority of our witnesses were officers, so it was their investigation start to finish. It was the evidence they presented us - a large part of what they had done was what drove the prosecution."

The Cyber Crimes Unit is headed by Sergeant Jeremy Noland. He says in the Funk case, the team got their suspect to share hundreds of images that ultimately lead to his conviction.

Noland says his investigators come across a potential new case every day, but they're only able to make an arrest about once a month. That's because while they can track where the material is coming from, the hard part is proving who sent it. Noland says it goes to show when you're chatting online, you never know who's on the other screen.

"Everybody feels safe behind their keyboard or their phone because they're not physically with somebody," Noland said. "But you may not be as safe as you think you are, and it only takes a little bit to lure somebody to make it a bad experience online."

When arrests are made, Noland says it feels good to put a dangerous predator like Funk behind bars, and to begin to find counseling for the young victims.

For Funk, the jury recommended a 20-year sentence, as well as an additional 5 year sentence. Formal sentencing will be on March 12.