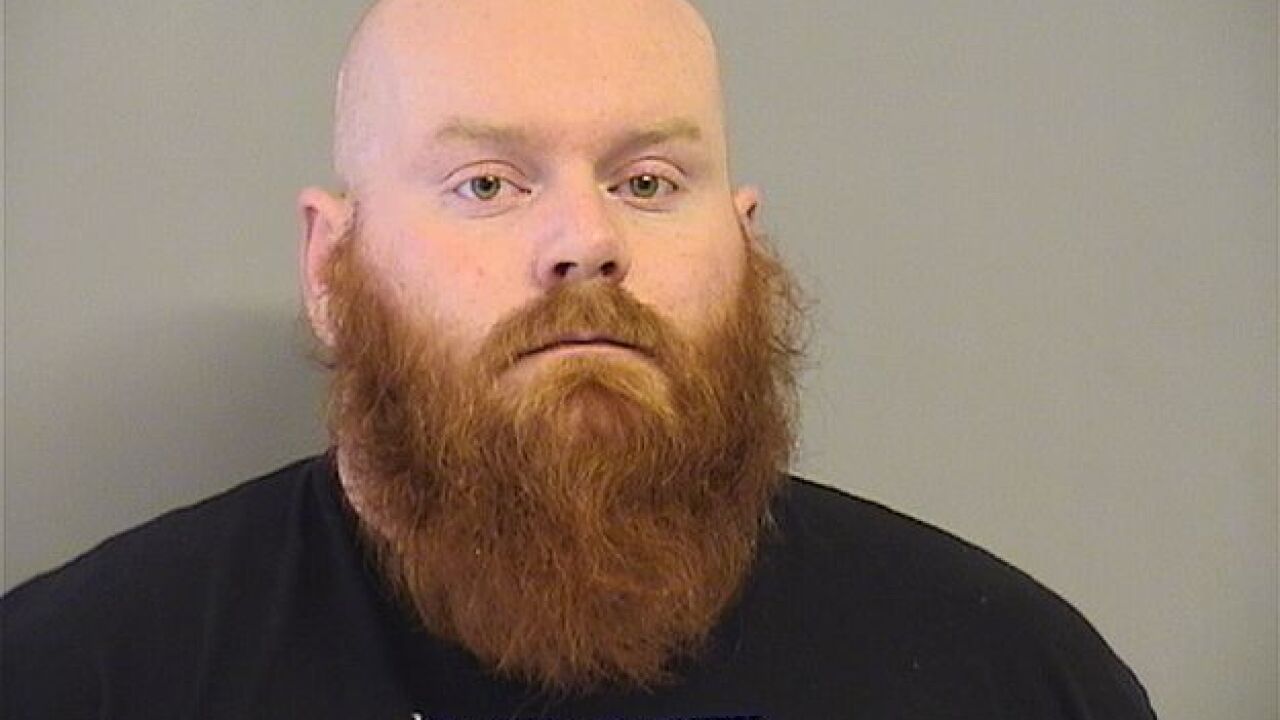 The suspect, Christopher Hosselkus, began chatting with an undercover Tulsa Police Detective who he believed was a 14-year-old female.

Multiple explicit images were sent by the suspect as well as engaging in explicit conversation.

Hosselkus attempted to set up a meeting with the 14-year-old one night after he got off work as a childcare worker at a Tulsa church.

Once the Cyber Crimes Unit identified the suspect and learned of his employment they moved quickly to conclude the investigation and confront him.

Christopher Hosselkus was arrested for 5 counts of lewd proposal to a minor under 16-years-old.