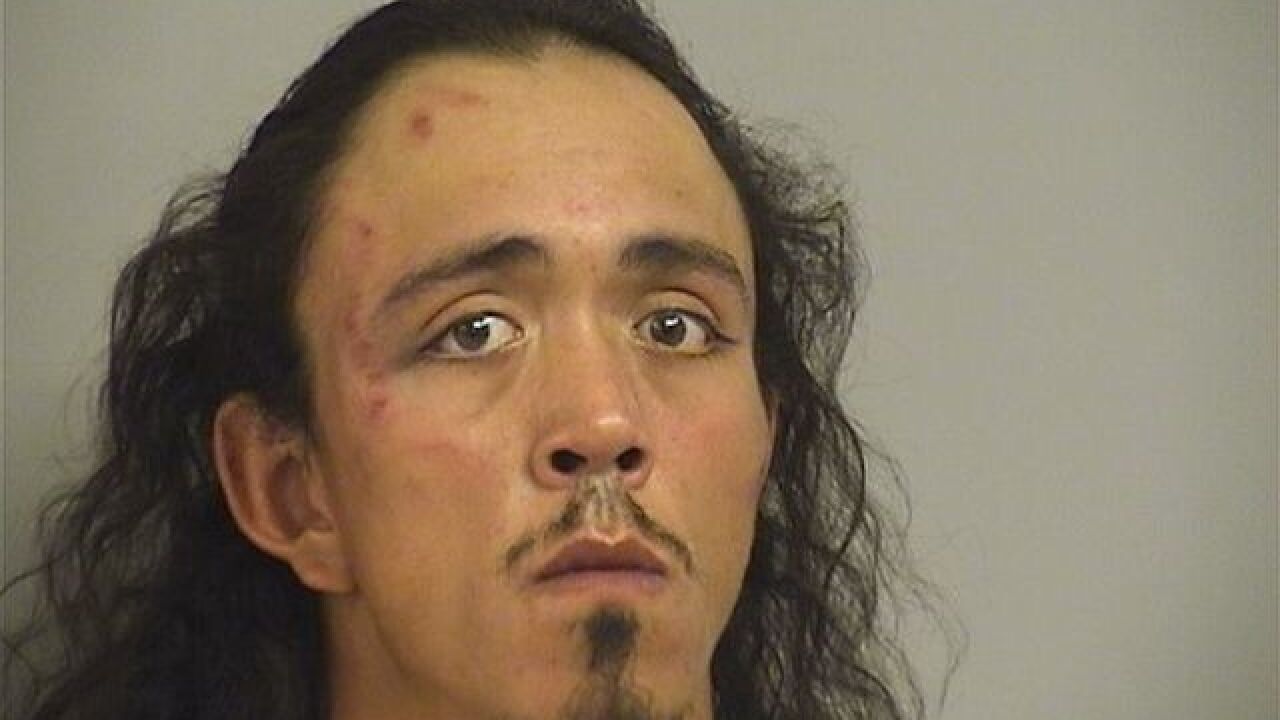 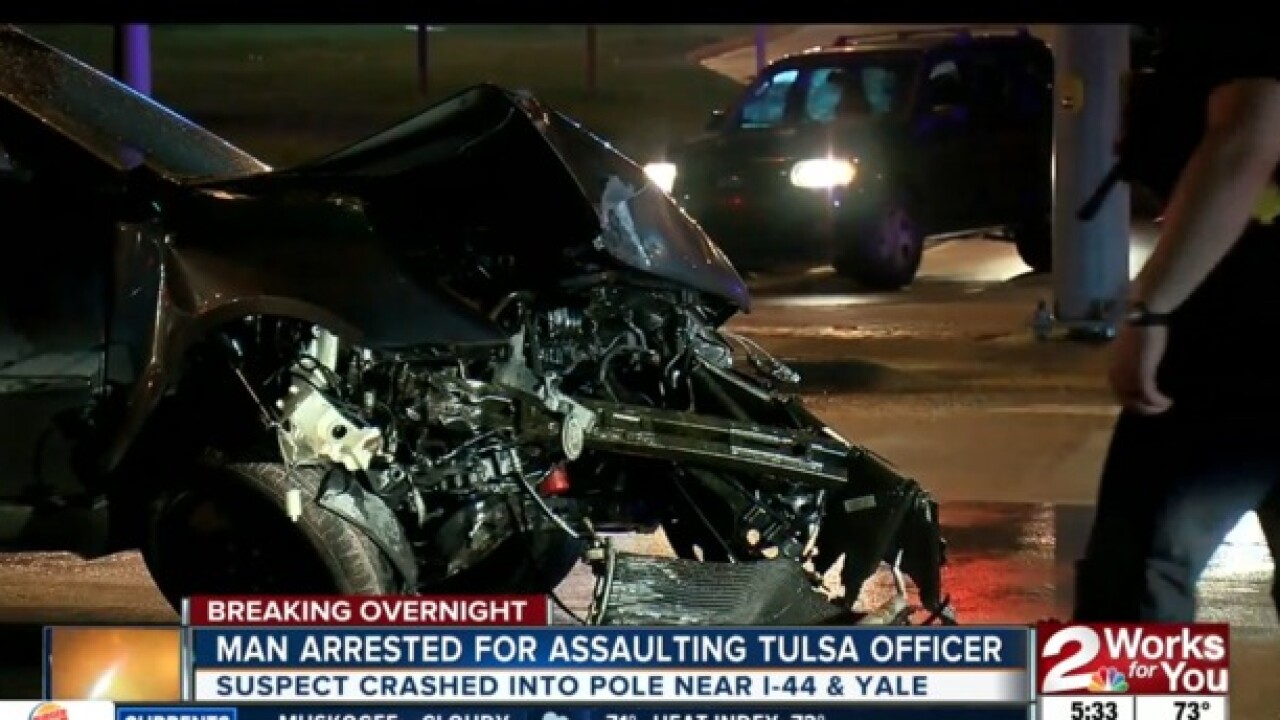 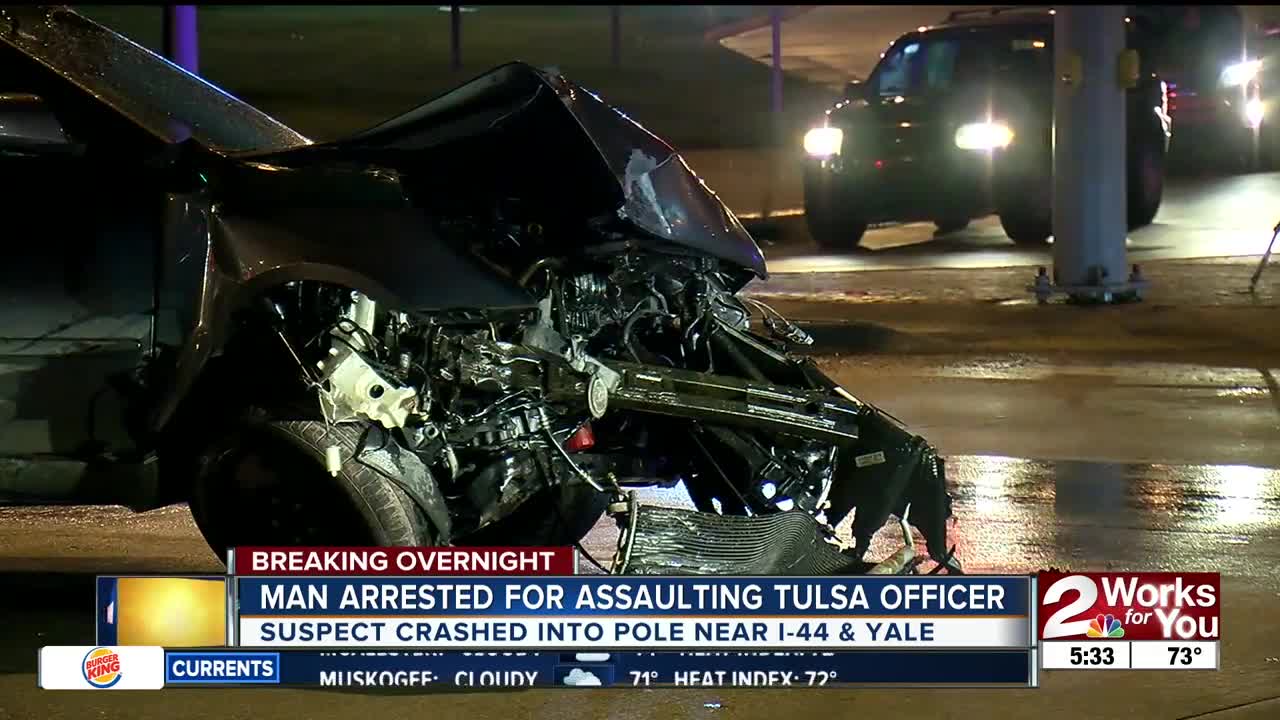 A man suspected of assaulting a Tulsa Police officer during a traffic stop is in custody.

26-year-old Justin Valentin was booked at the Tulsa County Jail with eight complaints, including assault and battery of an officer, eluding police and resisting arrested.

Police say an officer tried to pull over Valentin after he smelled pot inside his car on 41st and Yale on Monday evening. However, the suspect allegedly assaulted the cop and then took off.

He led police on a short chase on Yale and wrecked his car less than a mile away across I-44.

Police say Valentin ran away to a gas station nearby but was quickly arrested.

His arraignment is scheduled for next week.