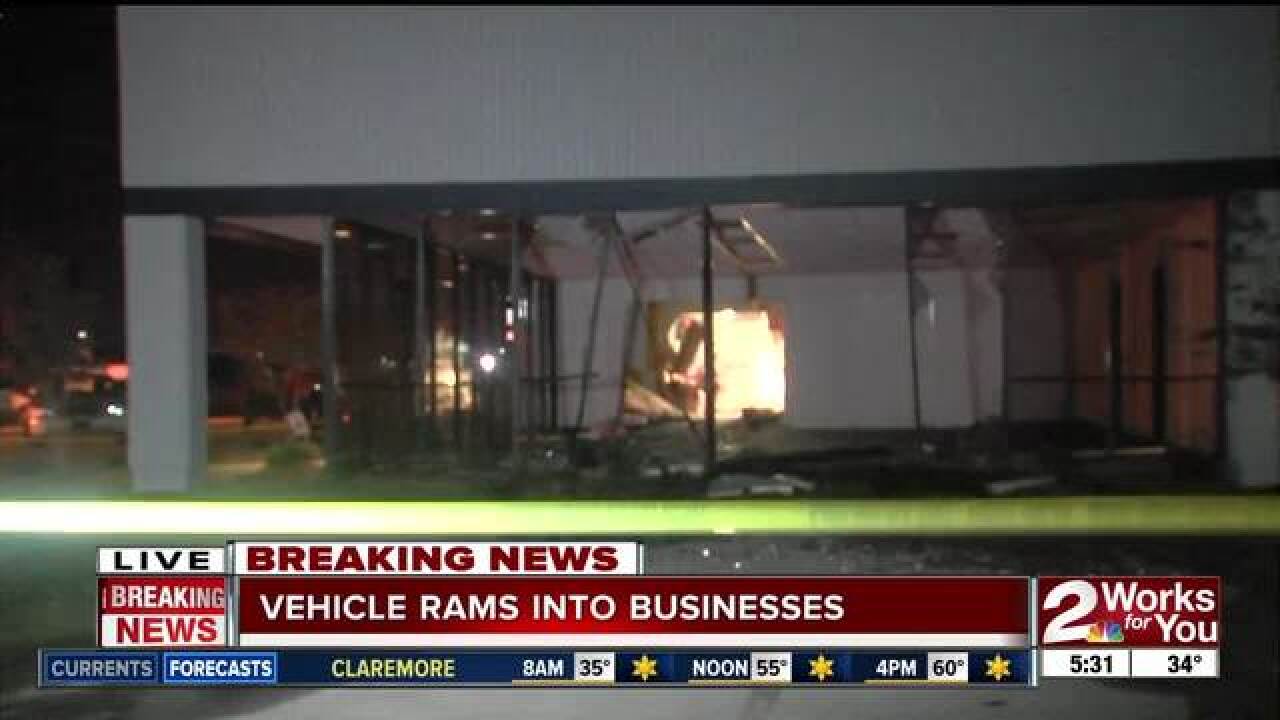 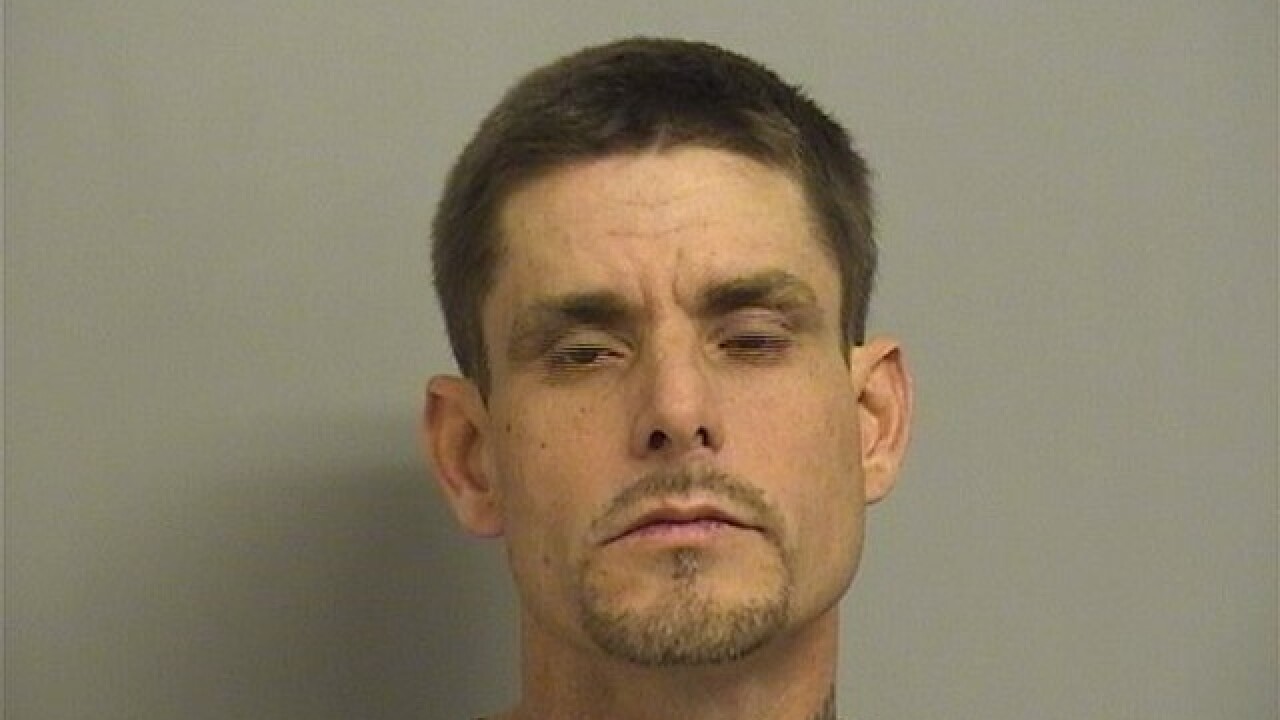 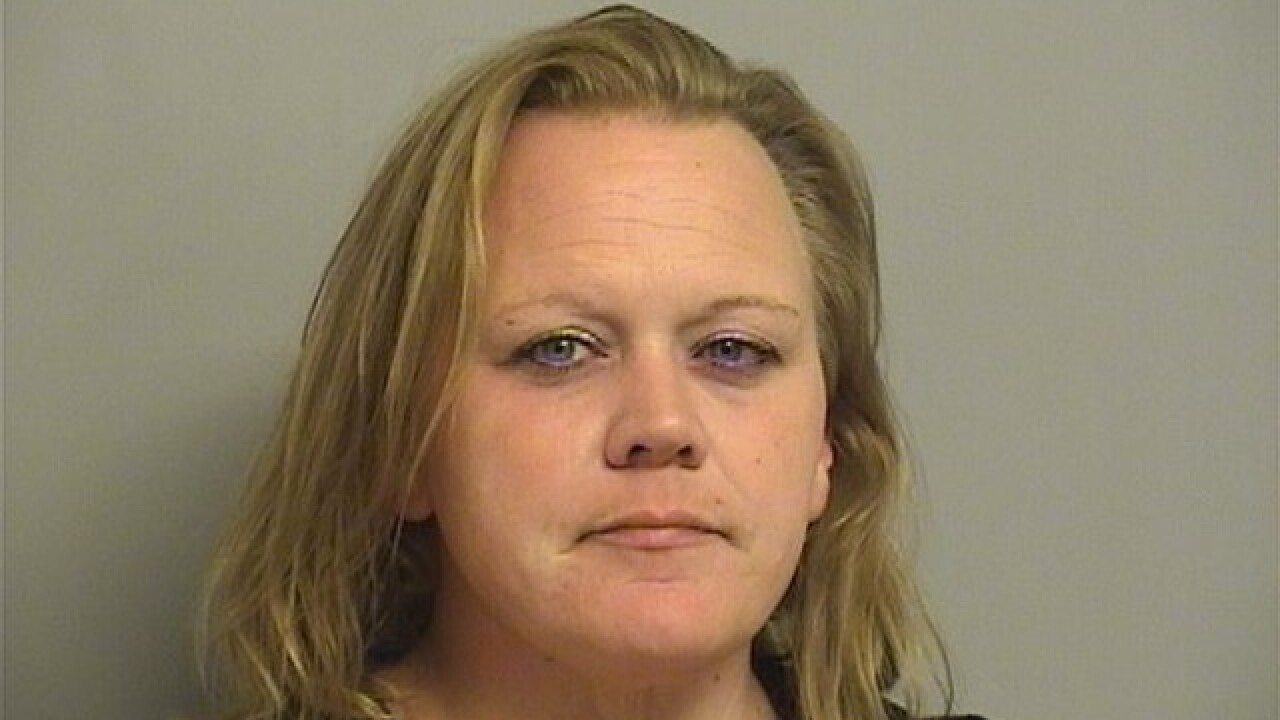 Officers were dispatched around 4 a.m. on November 10 to an alarm at the Action Arms store located at 5333 S. Mingo Rd. When they arrived, they found significant damage to the store and two adjacent office spaces.

They say the suspects used a Chevy Trailblazer to drive into the building. Officers reviewed surveillance video from inside the store and could see two males wearing all black loading several weapons into the Trailblazer.

A short time later, police say the suspects got back into the SUV and took off going east.

Police say that the pair stole eleven rifles and five boxes of ammunition.

Officers later found the vehicle parked about 500 feet from the gun store. They discovered the SUV had a popped column, and a tag that belonged to another car. According to reports, Fryman admitted to stealing the Chevy Trailblazer from the parking lot and switching the tags.

Investigators believe the suspects had another vehicle at that location in which they transferred all the stolen items before fleeing the area.