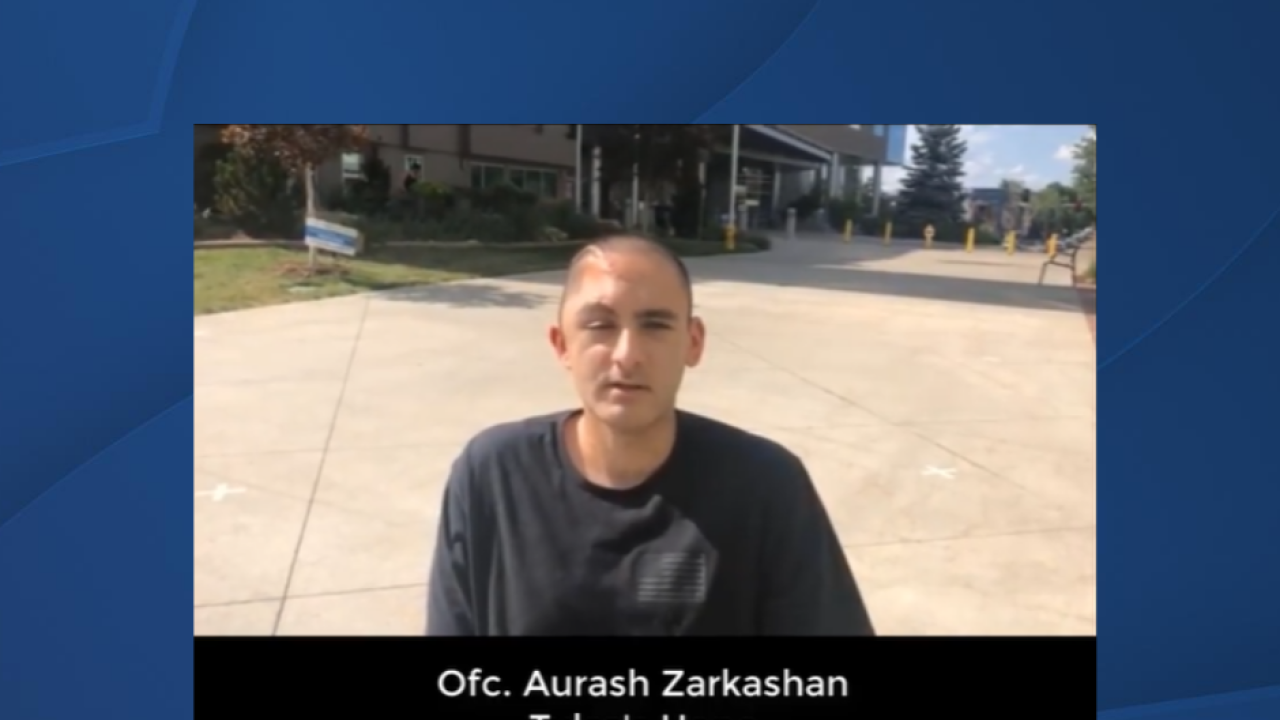 TULSA — Tulsa police posted a video thanking the community for their support after two officers were shot in the line of duty.

Officer Aurash Zarkeshan and Sergeant Craig Johnson were shot during a routine traffic stop on June 29. Johnson died the next day from his injuries.

In mid July, doctors released Zarkeshan from the hospital, transferring him to an out-of-state rehab.

In the TPD Facebook post, titled "A Message from the Tulsa Police Department," Tulsa Police Chief Wendell Franklin explained how the police department is a family. He expressed his gratitude to the city of Tulsa for the support they showed the families, department and community.

Zarkeshan ends the video saying, "I can't wait to get back home."