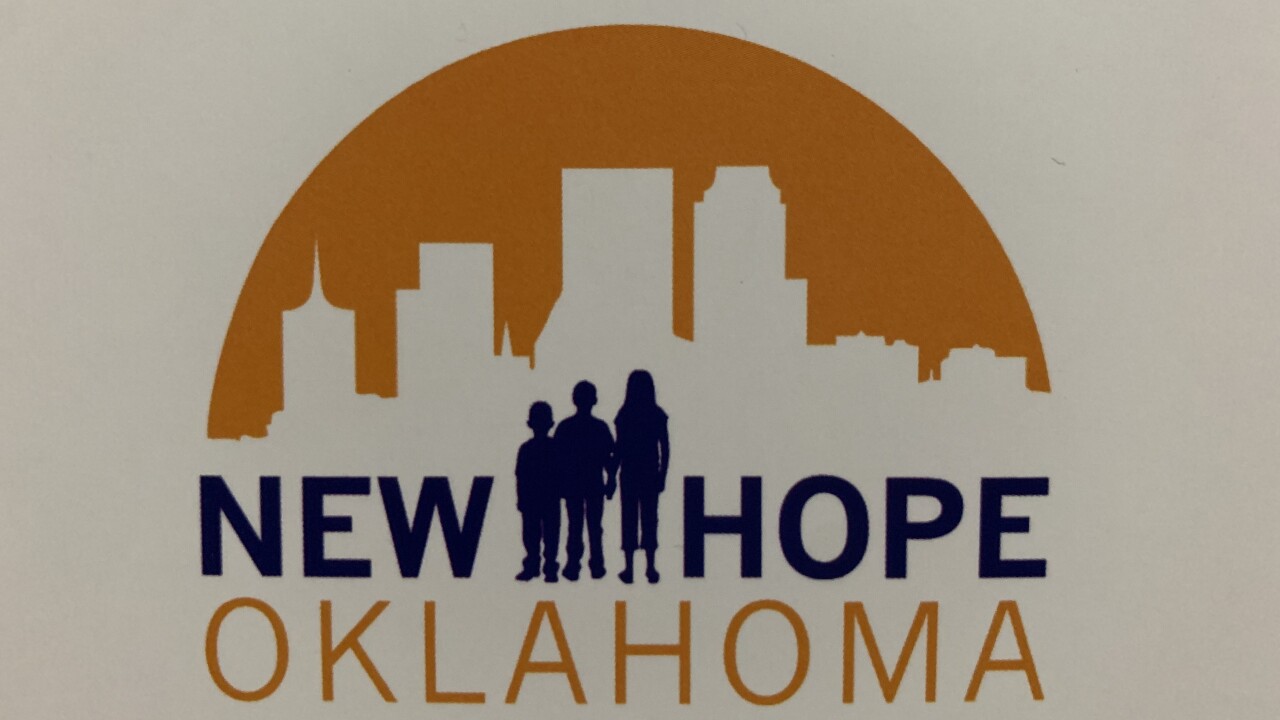 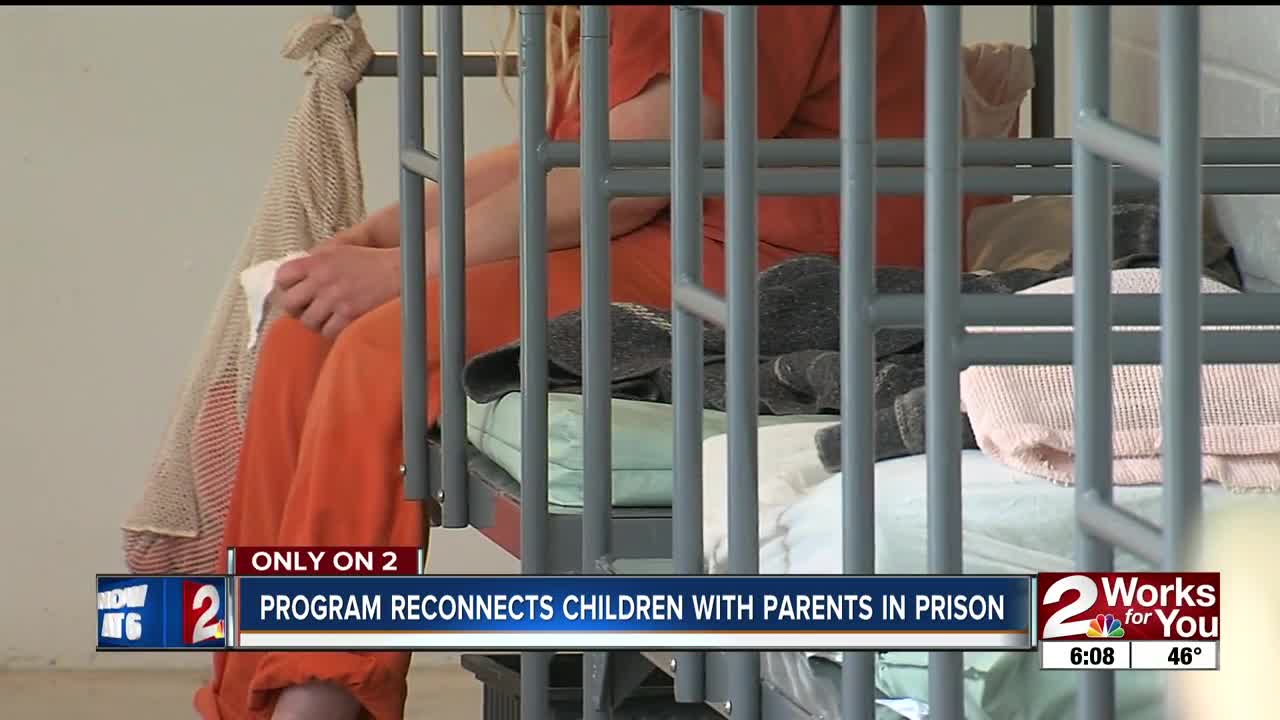 TULSA - New Hope Oklahoma is a non-profit in Tulsa is working to end generational incarceration.

Right now, Oklahoma incarcerates more people at a faster rate than any other state, impacting 10 percent of Oklahoma’s children.

Brent Cato spent his junior and senior years with the non-profit which offers after school activities for children of incarcerated parents, and gives them a place to focus on their education and set goals.

"I would attend Monday and Tuesday night after school programs with them," said Cato.

At one point, Cato grew up with both parents incarcerated at the same time.

He currently works for the non-profit, helping children just like him.

This weekend 16 children will be re-connected with their parents in Turley through the non-profit’s new program called Parent Connection.

"With moms, it’s kind of like a nurturing thing I feel like, and having someone who is there to actually guide you, for you specifically," Cato said. "And not having that person around is really tough."

Lizze Radford has also worked with the children since she was a teenager and said for many, they don’t understand their parent’s situation and feel a gap in their life.

"That’s the same kind of trauma as like losing a parent to death because they’re now suddenly gone and it’s usually very sudden," Radford said.

Cato and Radford are looking forward to the new program getting started and hope this is the start to ending the cycle.

"Especially after going a year or two plus without seeing them or maybe hearing their voice, any kind of interaction, just being in their presence is a great feeling," said Cato.

New Hope has their annual fundraiser on Saturday, February 23.