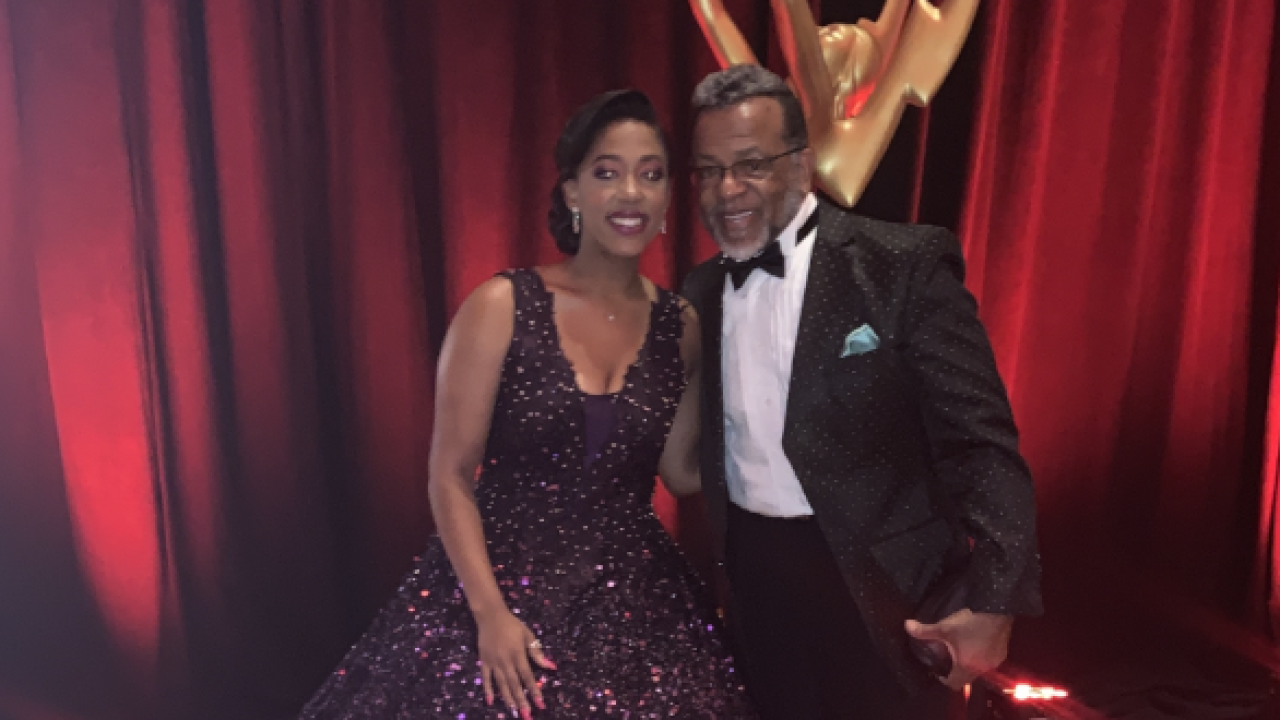 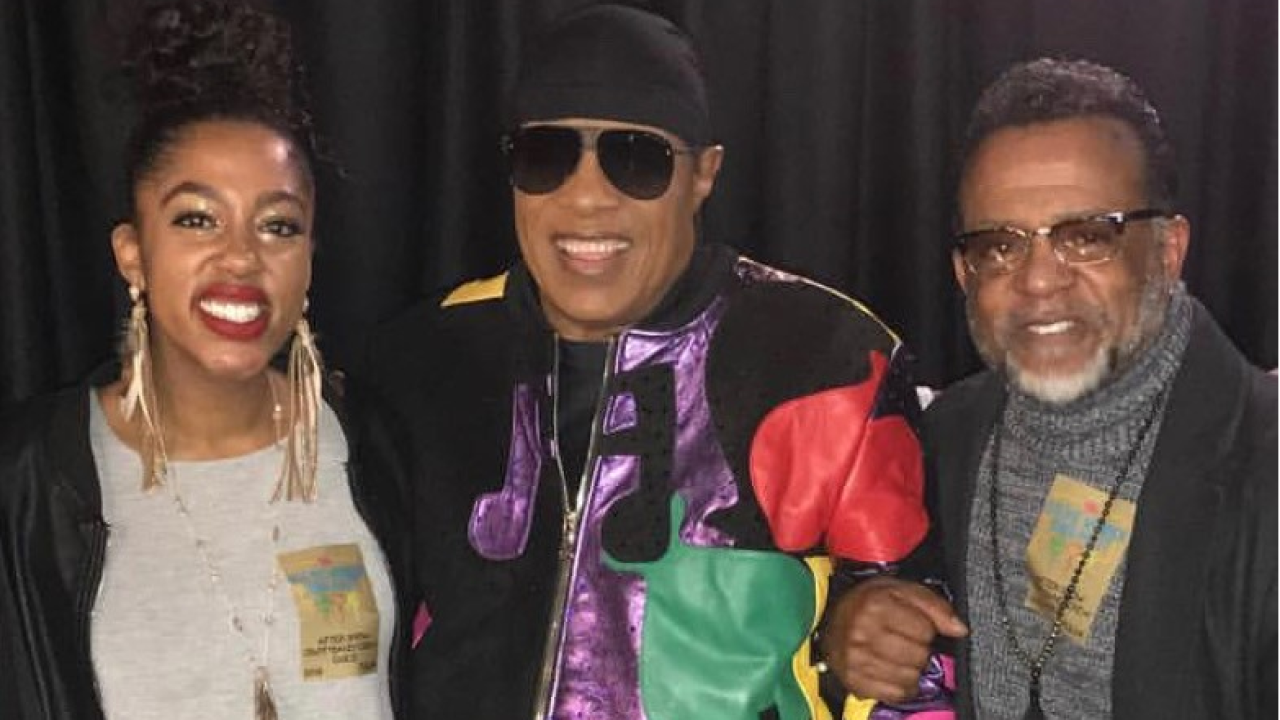 Pearson performed at the Creative Arts Emmy Awards Governors Ball, the official after party of the Emmy's, last weekend. She will also perform Sunday, Sept. 22 at the Primetime Emmys Governors Ball following the televised awards show.

"To be given the platform to perform at the Emmys Governors Ball is a dream come true!" Pearson said. "I dreamed about moments like this since I was 5 years old while singing to my stuffed animals. Now I’ve been given the opportunity to shine before an audience of award winners and nominees."

Pearson is the daughter of Bishop Carlton Pearson, whose story was developed into a feature film on Netflix called "Come Sunday." She officially made her TV debut last year on Fox's hit competition series “The Four: Battle for Stardom."

The Jenks High School alum has also established a career on Broadway, becoming the youngest female vocalist to be cast in the revival of “Rocktopia” and received a two-year scholarship to the New York Film Academy’s professional conservatory of musical theater.

Pearson’s ambition and talent has caught the attention of legendary musicians, including Stevie Wonder. She performed alongside Wonder for his "Song Party" tour at Tulsa’s Hard Rock Casino last year.

Pearson says Wonder's belief and support in her talents propelled her to success. She also credits Tulsa artists who have motivated and influenced her throughout her career.

"I’m inspired by artists like Branjae, who I grew up watching and learning from," Pearson said. "She continues to be a force in this community and her star power has inspired me to be myself, be free, and be a powerful black voice in my community. She calls me Tulsa’s Whitney Houston!"

Pearson also looks towards other notable and established Oklahoma artists in the music industry as a reminder to simply be herself.

"Seeing Oklahoma stars like Kristen Chenowith rock the musical theatre world, Carrie Underwood conquer the country charts and Esther Dean rock it as a well known producer and song writer has taught me to stay true to my roots, and be proud of where I come from," Pearson said. "I will continue to do just that through my music."