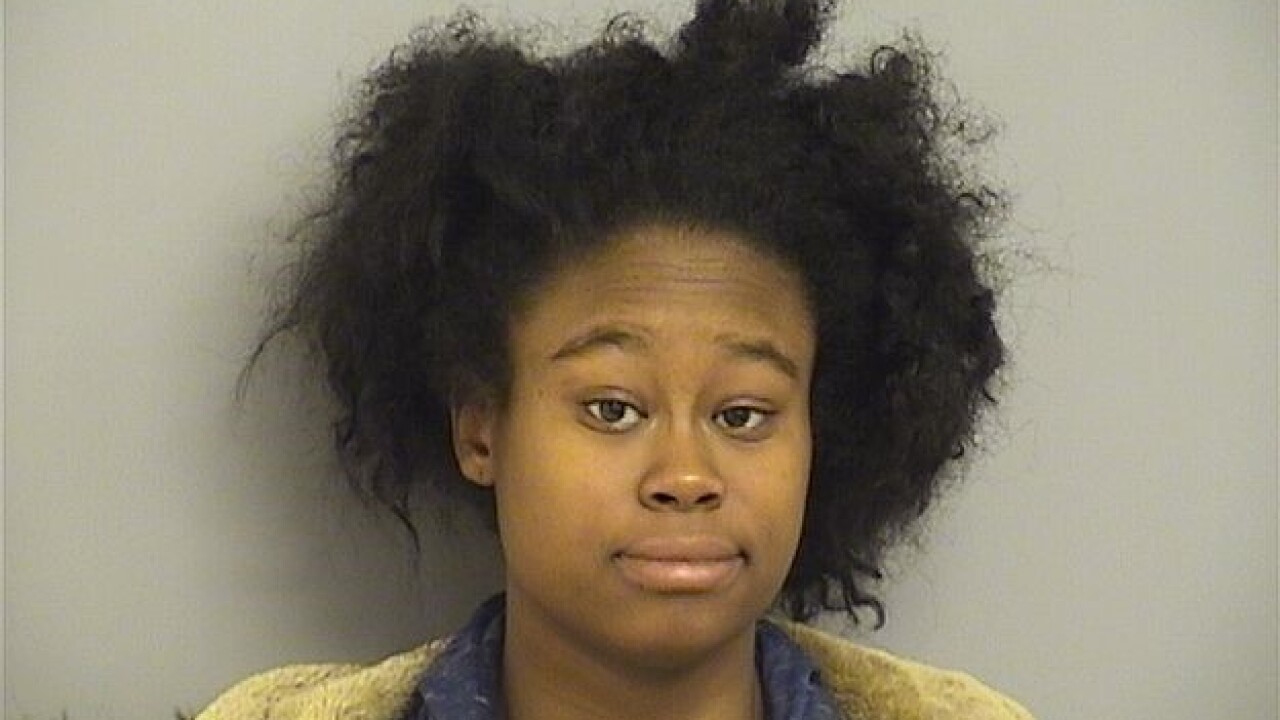 TULSA — A Tulsa woman has been arrested, accused of child abuse murder after her 13-month-old child died on Tuesday.

Police said on Monday, officers were sent to the 1500 block of West 5th Street to assist with a 13-month-old girl in cardiac arrest.

The mother, Tiffani Paul, said she found the child unresponsive when she tried to wake her from a nap.

The child was taken to the hospital and placed on life support, but did not show brain activity. The child died on Tuesday.

Police said Paul gave several different stories of the events that may have injured the child, but none of what she said explained the head injuries the child suffered.

In an interview, police said Paul eventually admitted to throwing the child against a wall, among other things.