Tulsa men playing in a softball league of their own 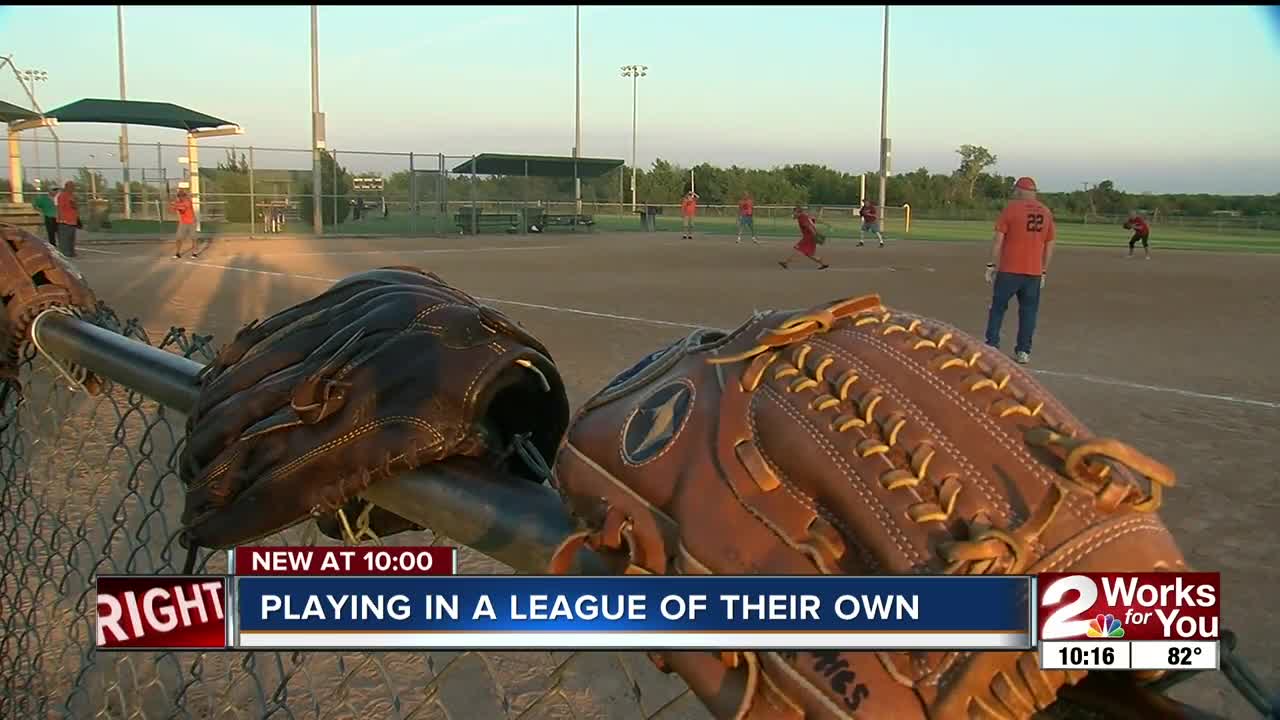 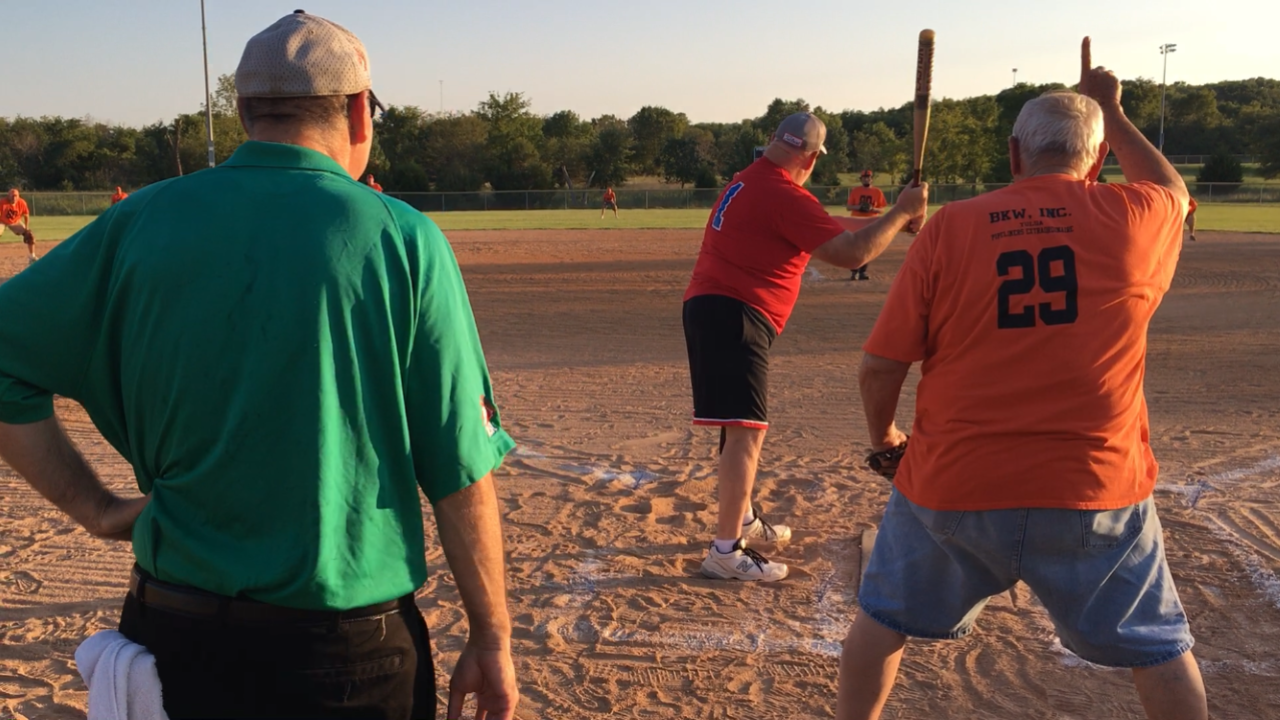 TULSA, OK (KJRH) — They may have lost a step over the years, but one group of softball players won't let surgeries, replacements, or even cancer keep them off the field.

CJ Hardesty is a team captain in the league of six teams. They play with adaptive rules, like running through every base and outlawing tagging to avoid collisions. But these guys grind, playing seven months out of the year - doubleheaders twice a week.

"If I can't play ball I might as well be six feet under," Hardesty said. "I just love the game. I wanted to play. I would come out and watch when I was in a wheelchair - I just couldn't stand it I had to get back in."

Hardesty was diagnosed with cancer nine years ago. He lost both kidneys - wheelchair bound for six months, and missed two years of softball. But he hurried back, unable to walk: "I had to be carried to first base."

The league keeps score, but not records. They play because they love it, and because age is just a number.

"We get something to do, get away from the house and not have the old lady hollerin' at you all the time," team captain Butch Webb said. "Those honey-do's - that list just keeps getting longer and longer so you delay it as long as you can."

As the fall season begins, they're calling for new teammates. Webb says the only requirements are age and love for the game. If you'd like to sign up, give him a call at his office number — 918-836-6767.