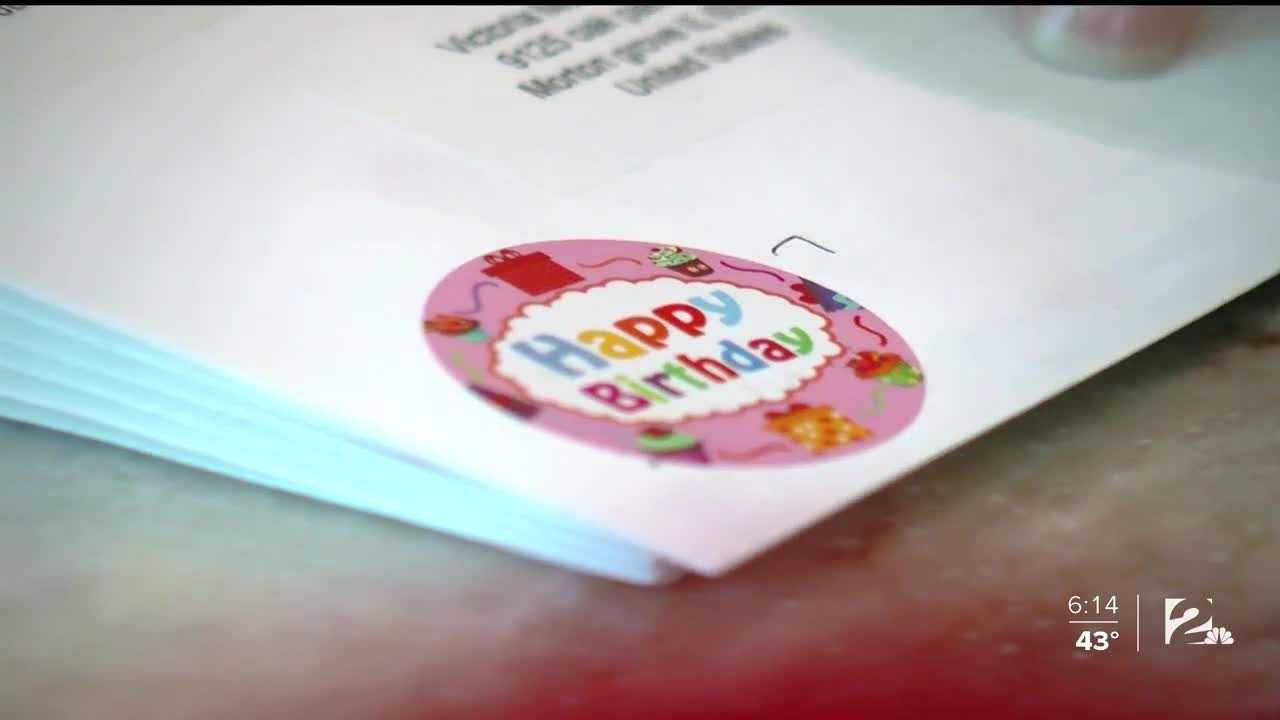 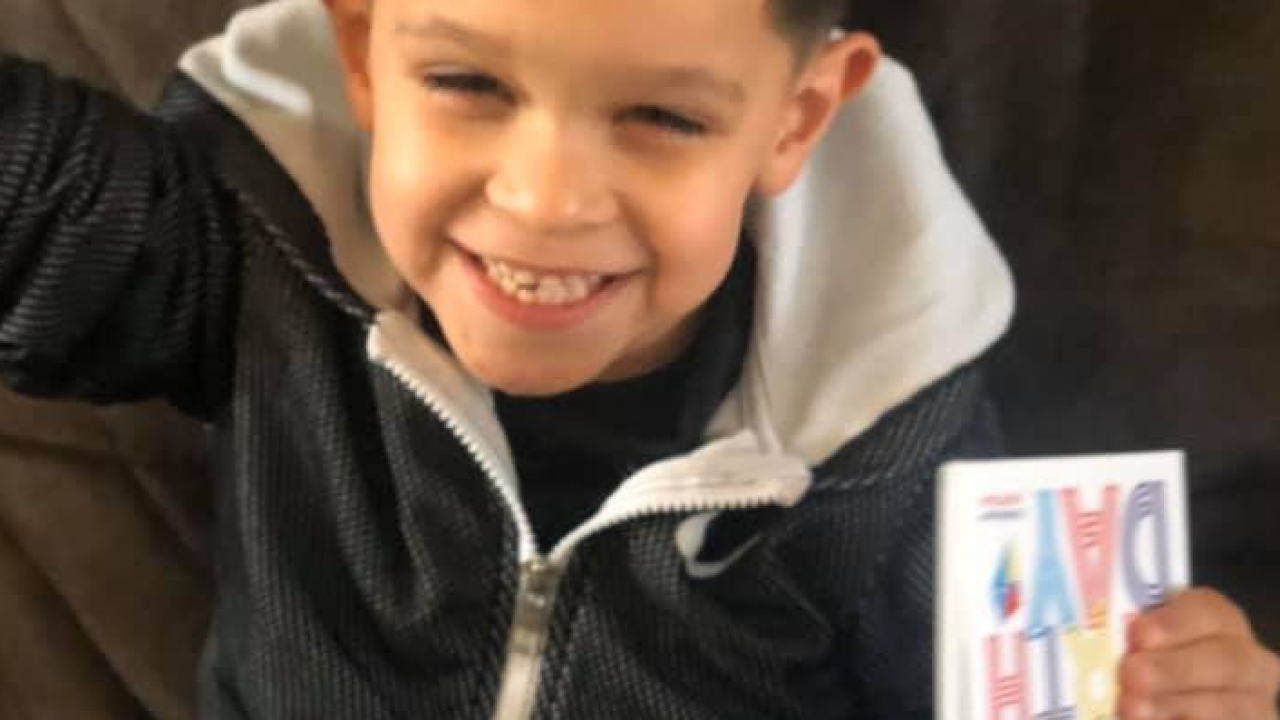 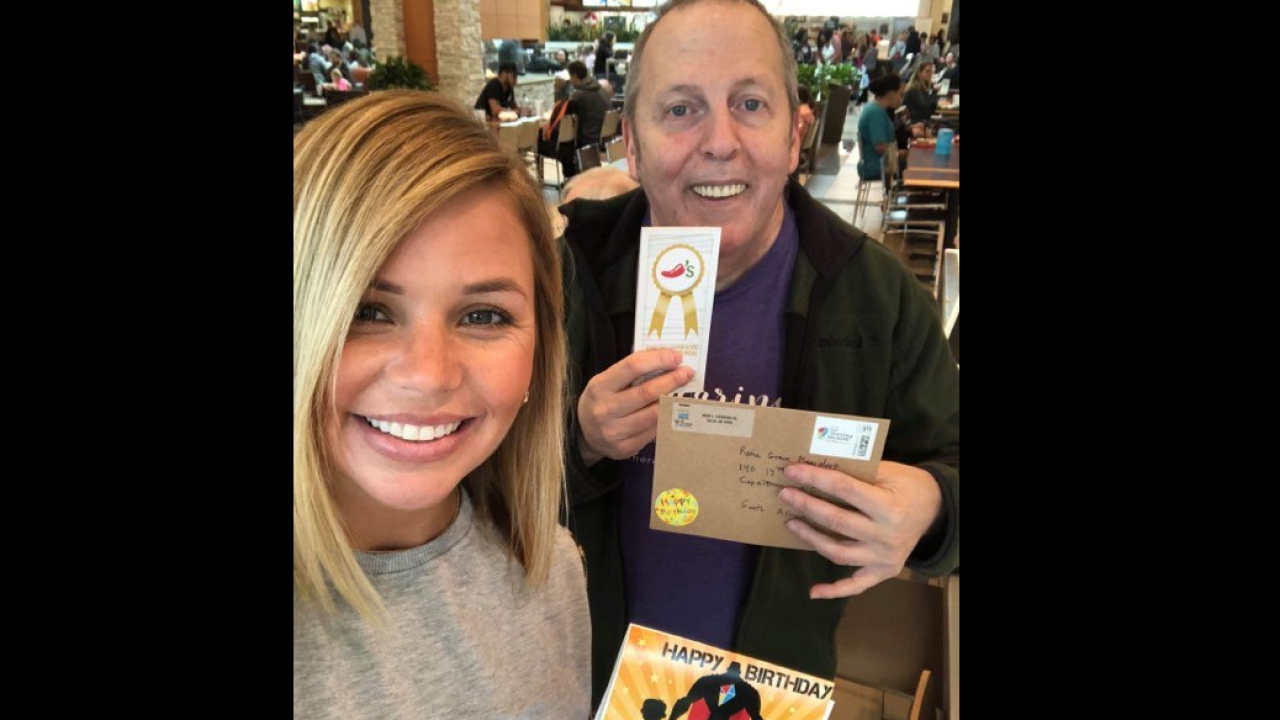 For children living with autism, this is quite common.

“It’s hard for him to make friends since he can’t communicate with others well,” Shipley said.

Shipley’s son Gabriel is six years old and a member of the Autism Birthday Club of the World.

“Knowing that there [are] others out there like him, helps,” Shipley said.

Tony Tinervia has Asperger’s syndrome. He founded the Autism Birthday Club of the World in April 2019, to ensure that children and teens living with autism would not be forgotten on a day as special as their birthday.

“We are left out of many birthday parties. Many [of the members] are so happy to receive a birthday card,” Tinervia said.

Today, there are about 1,400 Autism Birthday Card Club members from around the world. A majority are based locally in the Green Country area.

To date, the club has sent out about 1,000 birthday cards.

KJRH spoke to numerous mothers, who stated that the Autism Birthday Club had made a tremendous difference in both the lives of their children and their own.

Sierra Hurtado is the mother of Vincent, who is six years old and has been diagnosed with moderate autism.

“The Autism Birthday Club is such an amazing thing! It gave my son [Vincent] something to look forward to on his special day. He would ask me every day if I could let him check the mail. You [could] absolutely see the joy in his face when it arrived," said Hurtado. "This club somehow makes you feel a little better knowing that someone is taking the time and effort to think of your special little one."

Shelby Powell’s daughter is three and has also received a birthday card from the club.

Sabrina Black-Hall’s son Pj is fourteen and is also a member of the club.

“It has been difficult for Pj to see his siblings have birthday parties, while never having one of his own. And these birthday cards are something that makes him feel special,” Black-Hall said.

Black-Hall believes so strongly in Tinervia’s mission that she has also become one of the club’s much-needed volunteers.

Many of the volunteers are moms with special needs kids. They meet at the local mall to write personal messages on each card.

“I feel like I am a quarterback of the Autism Birthday Club and I need a team around me,” Tinervia said.

The Autism Birthday Club of the World also sends free promotion cards generously donated from local and nationwide businesses inside the cards. Such as free meals or deserts offered by restaurants.

Kimberlee Green is another volunteer. Her son is almost four and is on the autism spectrum.

“I love what [Tony is] doing for the autism community,” Green said.

Ashley Wilson’s three-year-old daughter Emma is autistic and is non-verbal.

“Tony Tinervia is amazing for what he does for autistic children around the world,” Wilson said.

Tinervia’s life goal is to bring a smile to the face of autism. Through ‘The Autism Birthday Club of the World’, Tinervia doing just that one birthday card at a time.

To find out more about the Autism Birthday Club of the World, please go to their Facebook page.

To sign your child up for the Autism Birthday Club of the World, go to their registration page.