Tulsa man with autism becomes board game creator in his 60s 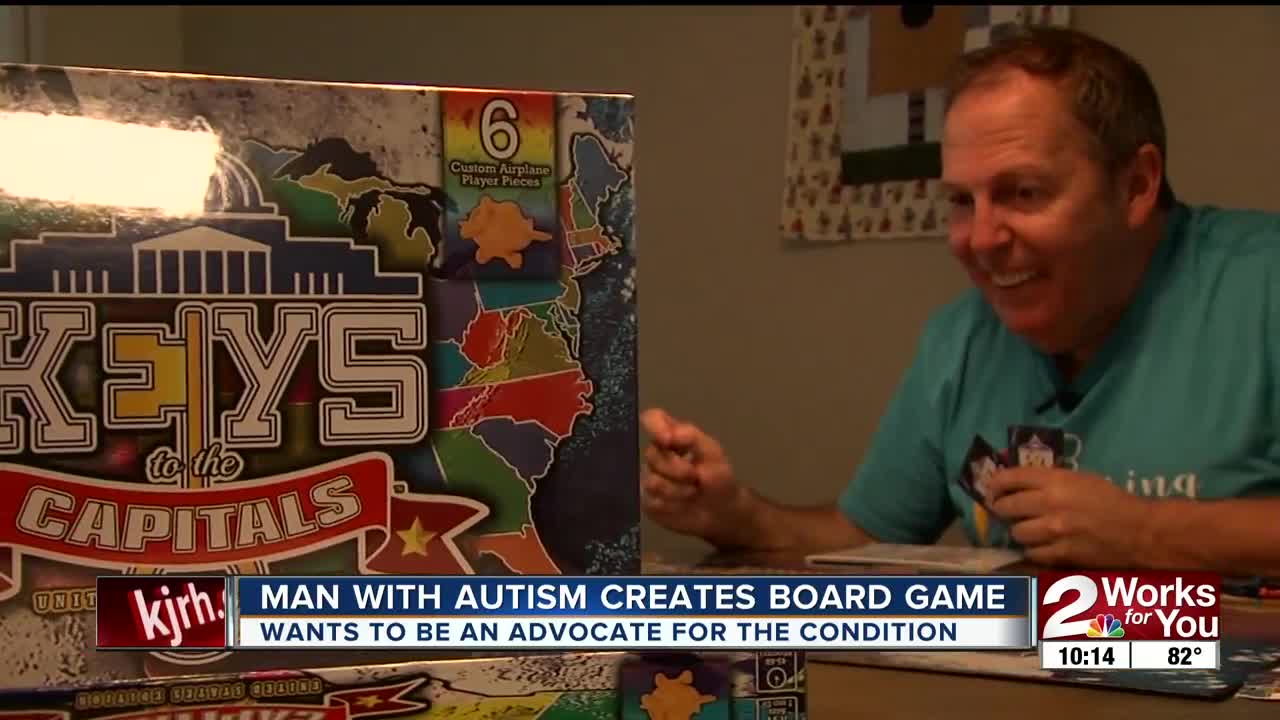 Man diagnosed with autism in his 50's, creates board game in his 60's. 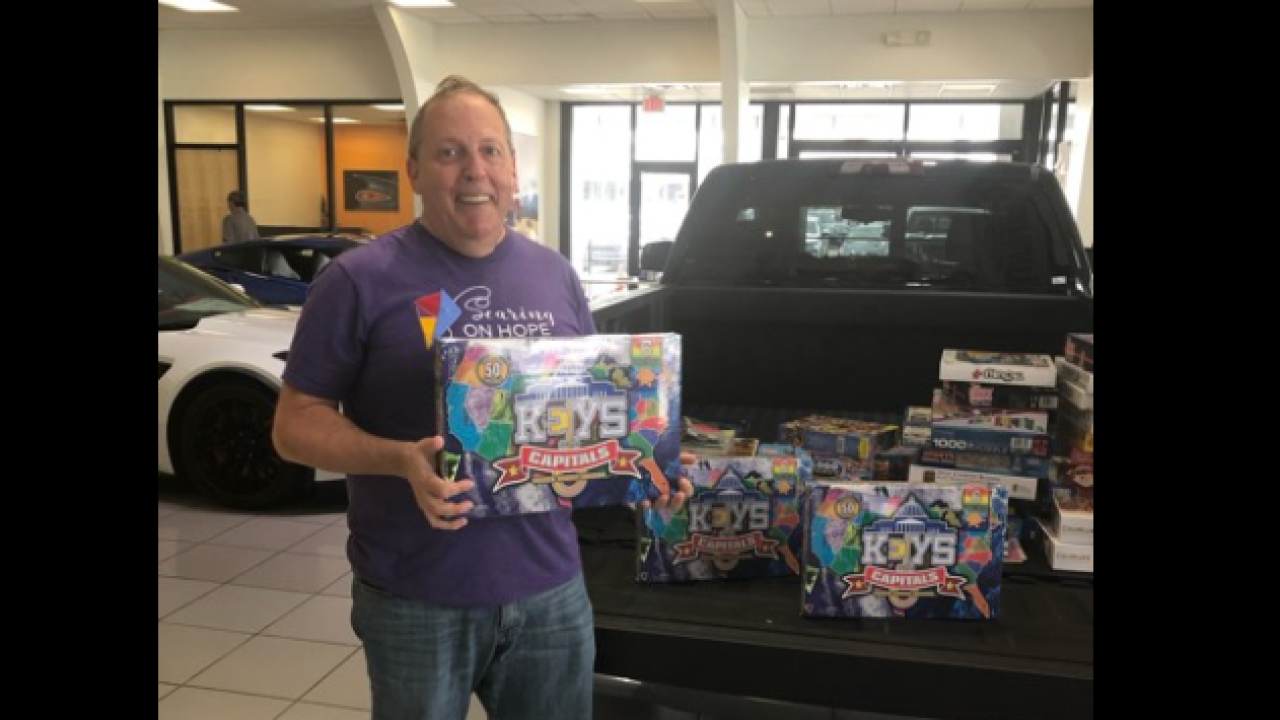 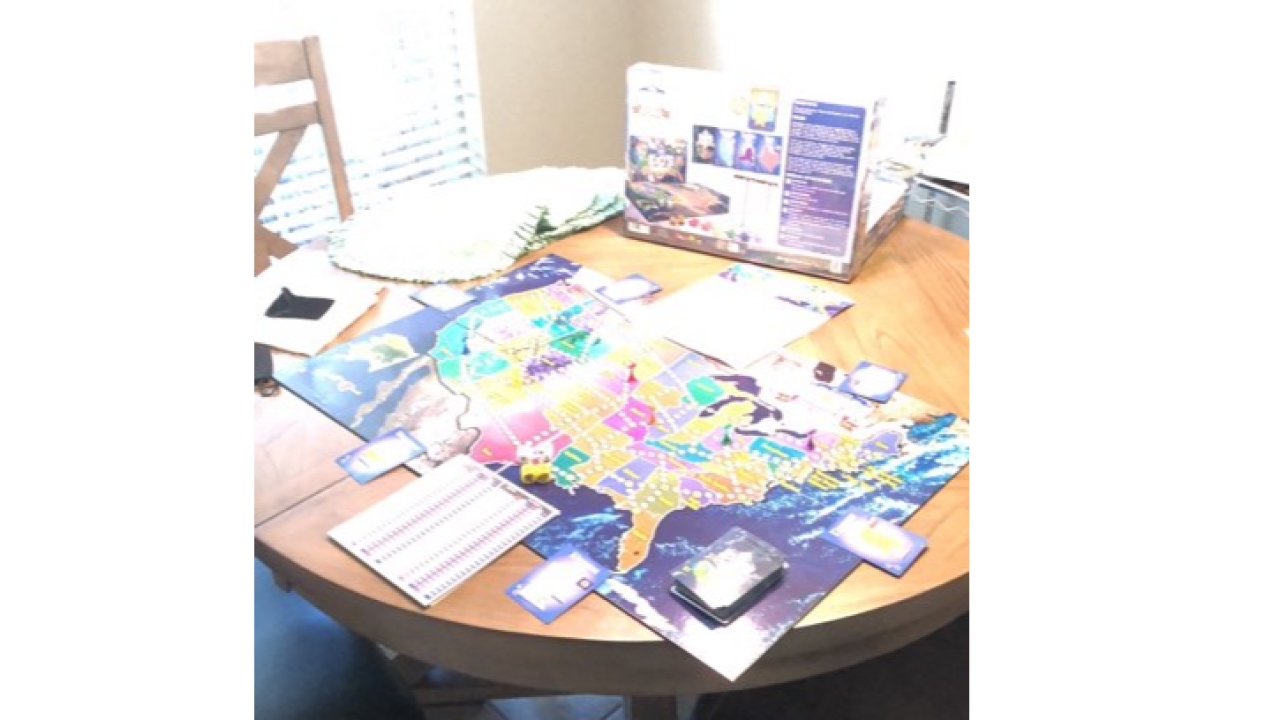 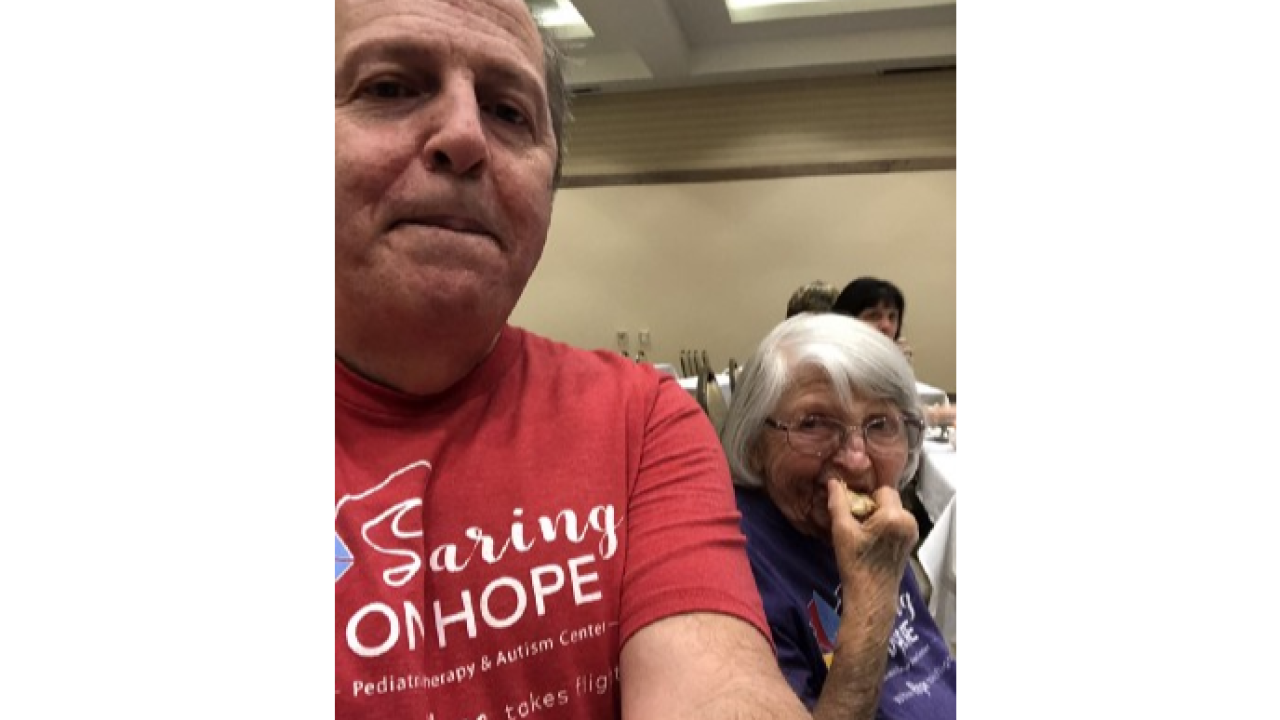 He was nonverbal until the age of five.

In 2015, Tenervia was diagnosed with autism.

50 years ago, autism wasn’t as mainstream as it is today. Children who grew up decades ago, did not have had access to the resources special needs kids have now.

Tenervia always wanted to escape. He loved nature and would spend hours exploring parks. His fear of running over a box turtle kept him from getting a driver’s license until he was 28.

Growing up Tenervia said he would ask, “Why did God create me?” As an undiagnosed adult, the challenges were still there for Tenervia.

“I grew up surviving on low-paying jobs,” Tenervia said.

Research shows many adults on the autism spectrum are either unemployed or underemployed.

As a teenager, Tenervia said he never socialized in school, and he spent hours alone in his bedroom creating games in his mind.

While hibernating in his room, Tenervia would design dozens of board and card games that he kept in what he called a portfolio. One game he envisioned was a state capital game for kids. For 24 years, he said he kept his designs secret even from his parents.

Then, at the age of 58, after his diagnosis, he decided to revisit his portfolio. Tenervia says that he had a revelation.

“God meant for me to create Keys to the Capitals," Tenervia said.

It was a stressful year developing several prototypes. A manufacturer in Nevada first produced a high-quality version. In 2016, a manufacturer in China made 1,500 units, which took six months to complete.

Golden Bell Studios now owns the trademark. Keys to the Capitals now is available worldwide on Amazon.com. Tenervia has won several awards for his game. There may be plans to create a second edition, but the company told Tenervia it could take years.

Tenervia says he is grateful that he has a agreement with Golden Bell Studios and hopes that more people will know about his game. He said that he would love it if more kids will have the opportunity to play Keys to the Capitals.

However, Ternervia said, “I didn’t invent it to get rich."

He did it to prove that even someone living with autism has capabilities to invent and create great things.

Today, Tenervia lives and cares for his mother in Tulsa. He says his parents worried about him for years before he was diagnosed. He described his mother as his “autism mom superhero”.

Tenervia also added, “She complains I am on my iPad all the time!”

Tenervia’s plan is to create more fun and educational games in future. His goal is for his successes to bring hope to individuals living with autism.