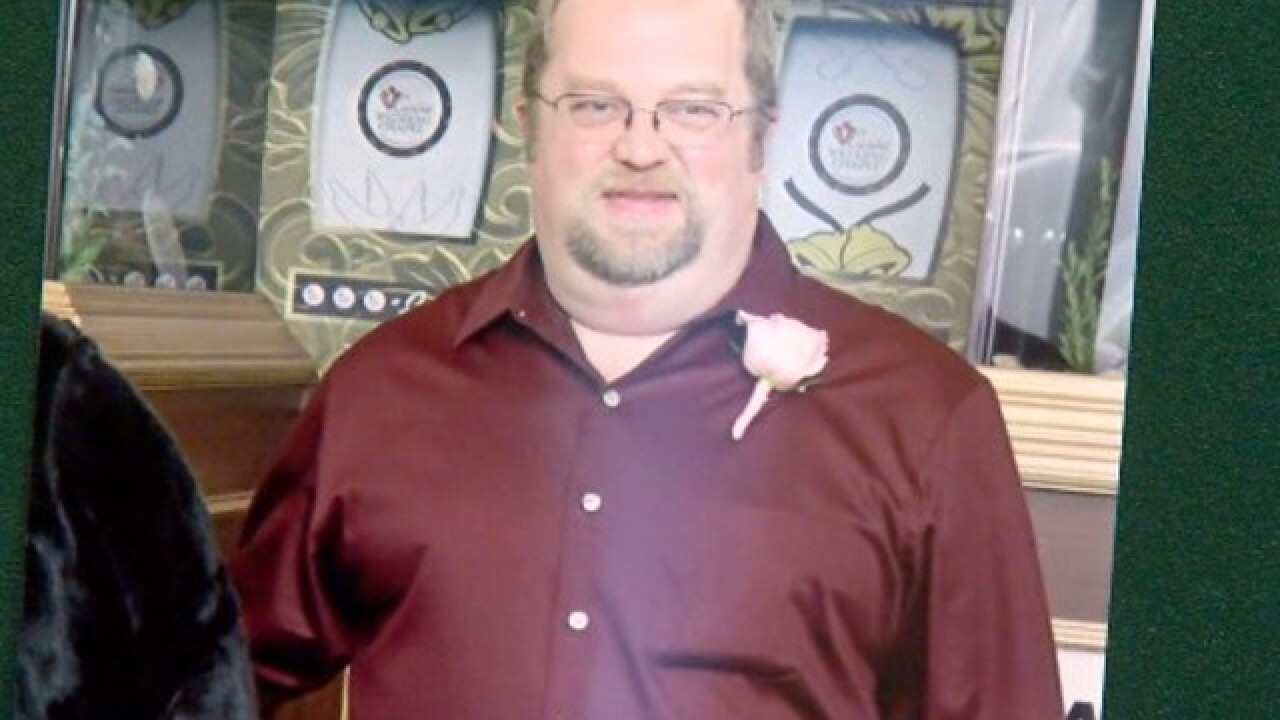 TULSA -- A Tulsa family is still trying to come to grips tonight with its new reality. A husband and father is now dead after suffering complications from the flu.

The family said it happened fast. Ian Sutton thought he was healthy when he left for a business trip just last week.

Amanda Sutton, Ian’s wife, is now making arrangements to say good bye to her husband, and father of two.

She stood inside the Moore Funeral home near 19th and Memorial. Visitors came to pay their respects, giving her hugs and words of condolence.

“I don’t even know what to say,” Amanda said, “I’m not supposed to be in this spot for another 40 years at least."

She dug up old pictures of her husband to put on display.

“I just wanted to make sure it was up here so people could see, we were happy together,” Amanda said, pointing to a picture of her husband escorting her to prom decades ago.

But the reality is setting in. The love of her life is gone.

Ian left for a business trip last week, but not before a visit to urgent care.

“He just wasn't feeling well,” Amanda said. “It was a 99 degree temperature."

Ian tested negative for the flu, which his family later learned was a false negative. He proceeded on his business trip out of state,contracting pneumonia.

“He texted me from Charlotte, and said you know I’m coughing and I’m wheezy,” she recalled.

The next phone call Amanda received was from a hospital.

“They had taken him from the airport, and they were going to intubate him and sedate him,” Amanda said of the phone call she received from physicians.

She said she immediately searched for flights to be with her husband, until a phone call stopped her in her tracks.

“The nurse answered, and when I told her who I was, she had a heavy sigh,” Amanda said. “I could hear her hand the phone over and she said, ‘It’s his wife.’”

Amanda said it’s right then, she knew, her husband had died.

Ian had his flu shot, but still died of complications. Now his family hopes others take the flu seriously by listening to your body.

The Sutton’s, now left with memories of a man who was larger than life, a man his wife said would want others to benefit from his tragedy.

In Tulsa County, 23 people have died from the flu since September, while 748 people have been hospitalized. Physicians said right now, prevention measures are critical, such as getting your flu shot, washing your hands, and staying home when you feel ill.