Tulsa man arrested for premature Constitutional Carry; Law not in effect until Nov. 1 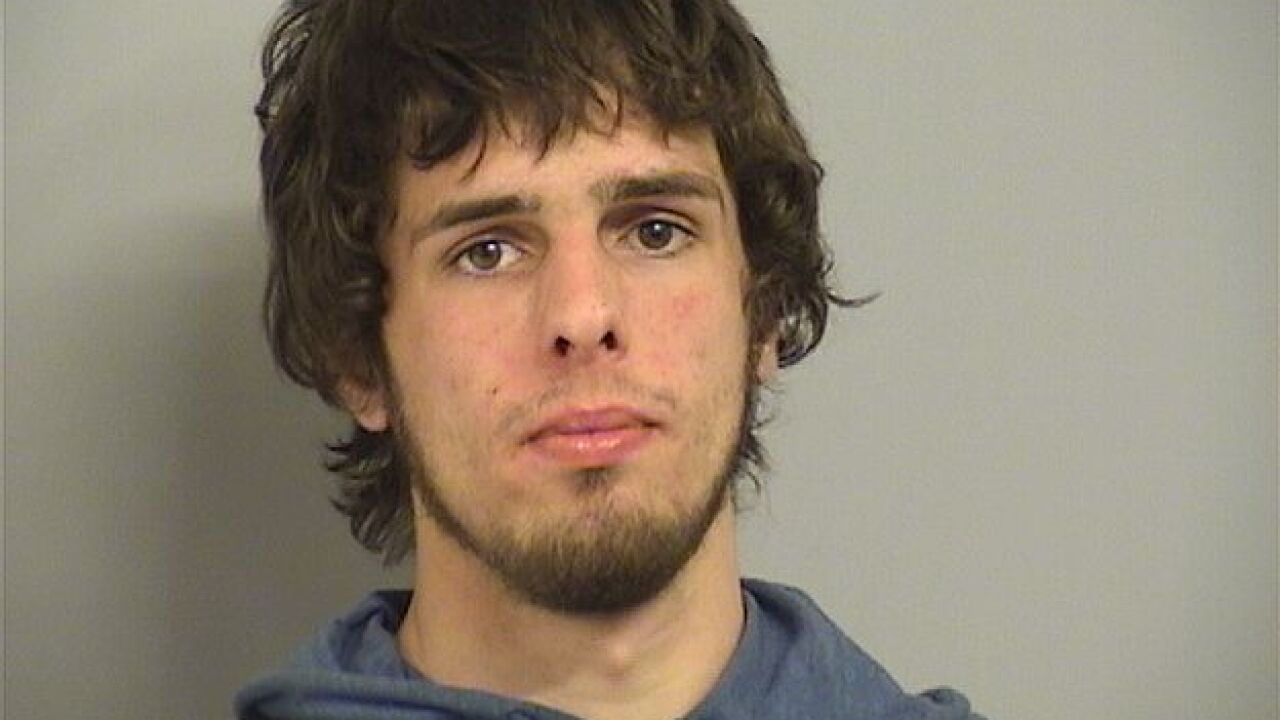 TULSA, Okla. — A man who insisted he could carry a weapon openly without a license was arrested by Tulsa police on Monday night.

Trey Custer was riding a bicycle near 500 North Sheridan Road when officers say they noticed he was wearing a mask and had a handgun on his hip.

When they asked about his carry license, “Custer said that he did not need a firearm carry license because of the new Constitutional Carry law," a police report says.

According to police, Custer also was in possession of a methamphetamine pipe and reportedly told officers he smoked meth earlier in the day.

The only complaint he was arrested on was unlawful carry of a firearm, jail records show.