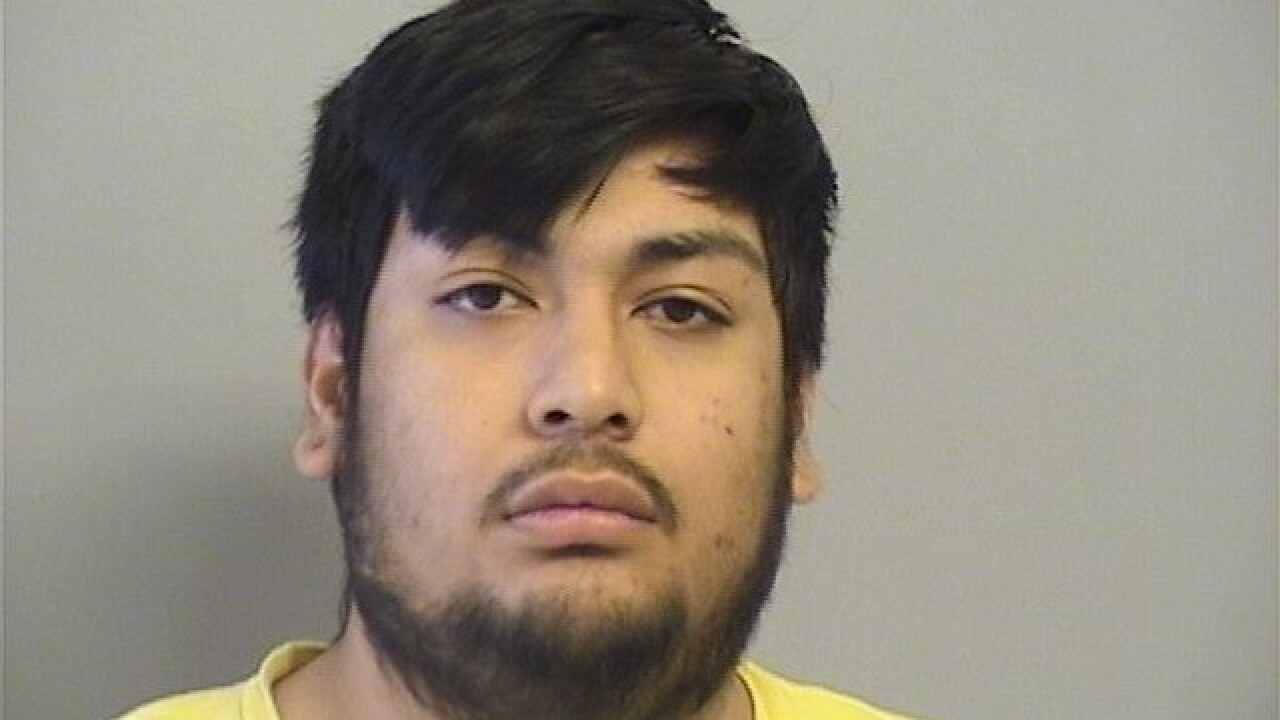 TULSA -- A Tulsa man was arrested on a count of animal cruelty after officials said he severely beat a dog earlier this year.

Witnesses said they heard a dog crying on Aug. 29 in the 800 block of North Urbana Avenue. When they went to investigate, they said they saw Ishmael Silvar hitting a dog with his fists as well as kicking it.

One witness said the man attacked the dog with a belt and that the attack lasted about 15 minutes.

Tulsa police officers found the dog in a cage, with lumps on its body as well as blood.

Silvar's bail was set at $2,000. He was charged with one count of cruelty to animals, a felony.