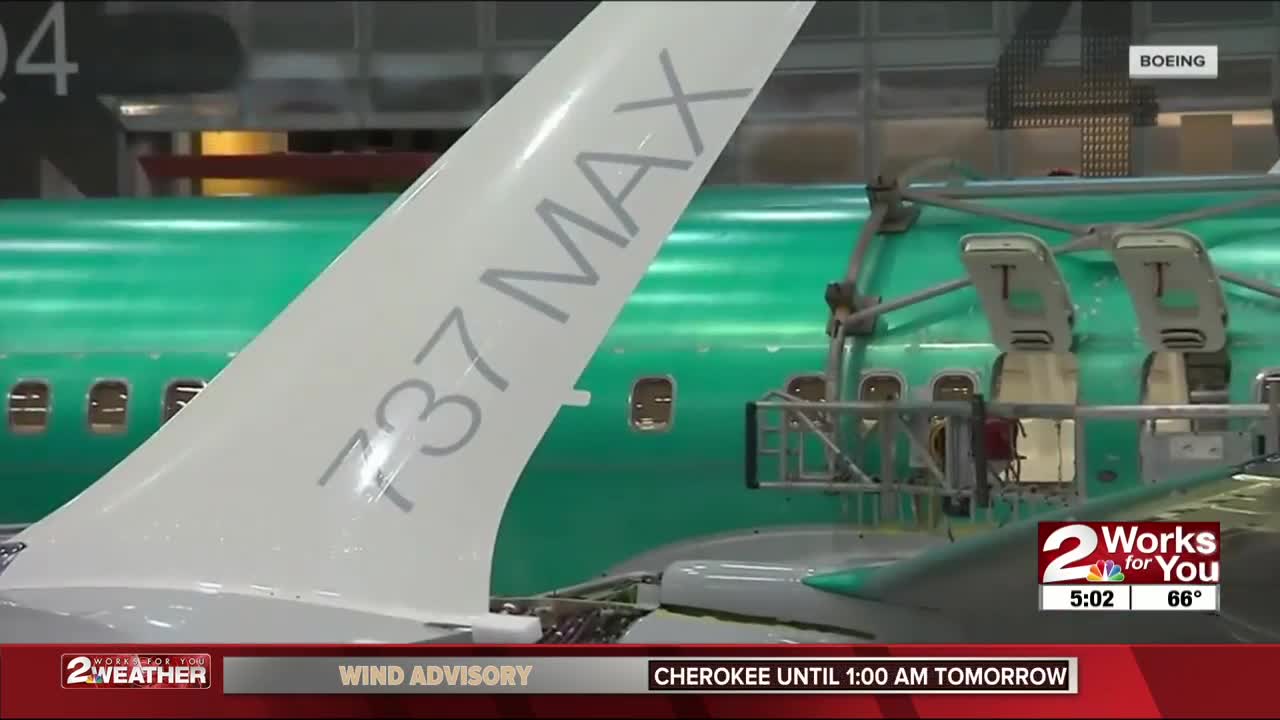 The FAA issued an emergency order of prohibition to ground all flights of the Boeing 737 Max 8 and the 737 Max 9.

The Max 8 has been involved in two deadly accidents over the last five months.

The three airlines in the U.S. that use the Boeing 737 Max 8 and 9 all fly out of Tulsa, with American and Southwest being the largest.

However, those airlines don’t use the 737 Max in Tulsa at all.

But with spring break next week, it’s important to know your connecting flights at larger airports could be affected.

American Airlines only flies the Max 8 out of Miami. It has 24 of the aircraft affected by the directive, so there’s a good chance if you’re going to parts of Florida or up the East Coast, your connecting flight would be on the 737 Max.

American and Southwest said in statements Wednesday afternoon they are making arrangements to replace the 737 Max flights as fast as possible and are hoping there are no delays.