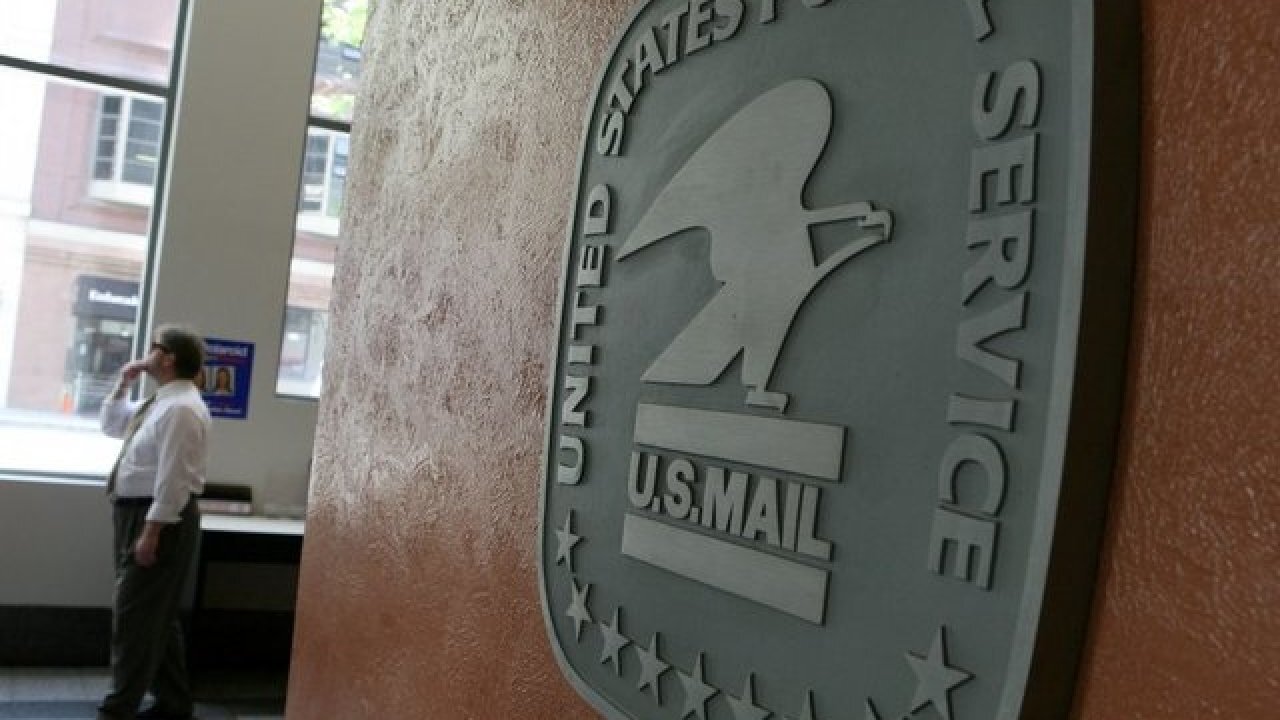 In Oklahoma, it looks like dogs aren't fans of postal workers in Tulsa - who led the state with 14 attacks in 2018.

Oklahoma City was the second city in the state with the most dog attacks with 12.

To prevent attacks, USPS officials ask dog owners to secure their animals when they deliver the mail, and if they feel unsafe, you should go to the post office to pick up your mail.