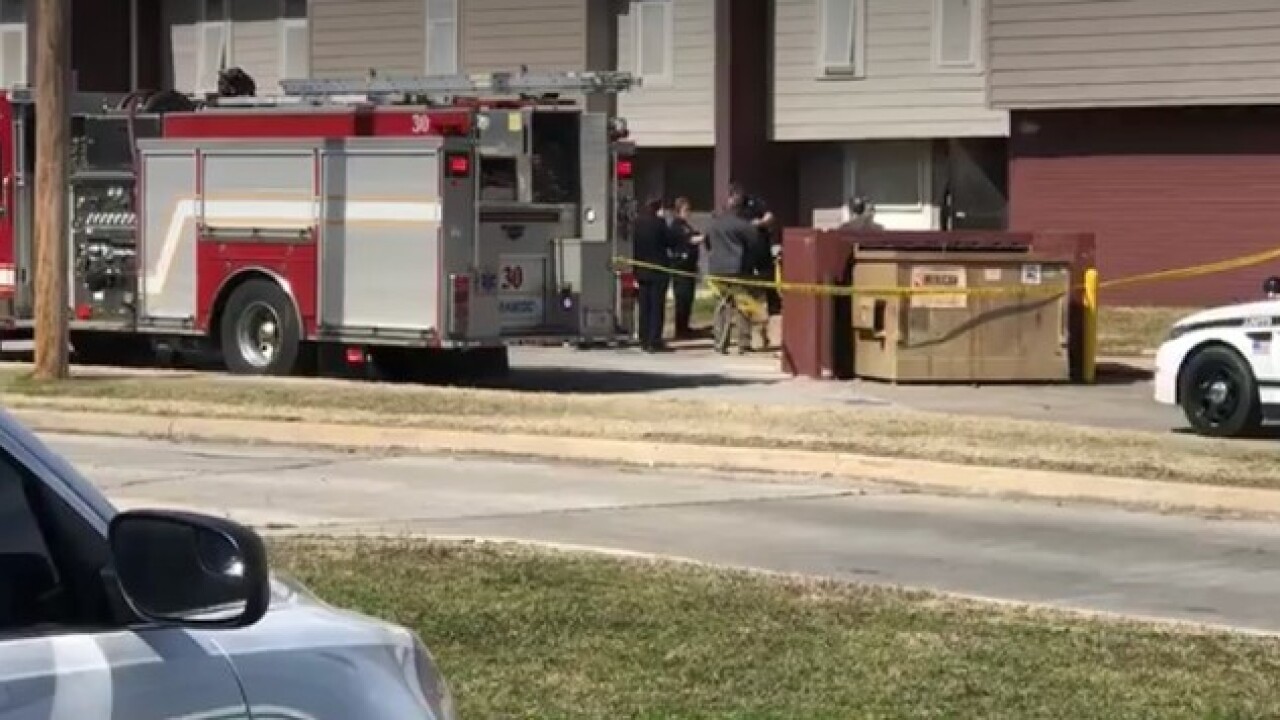 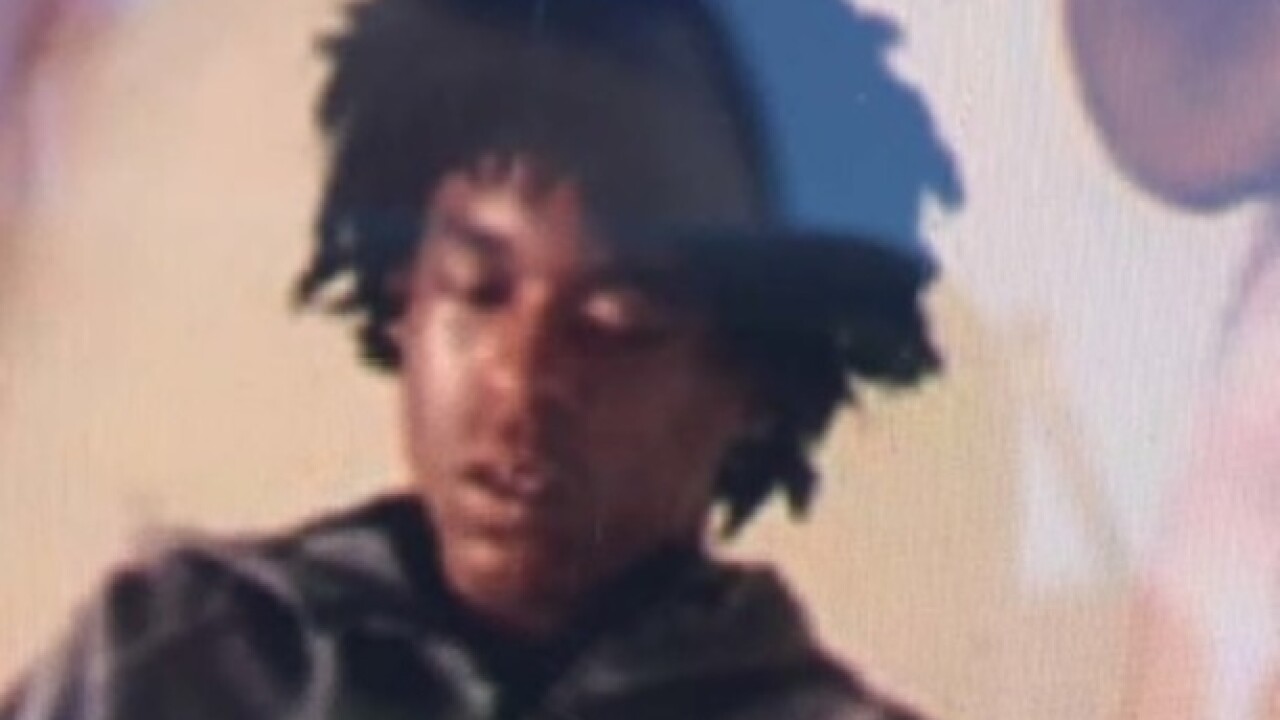 Police released the name of the victim on Friday afternoon as 15-year-old Tommy Leigh Thompson.

TPD says they do not have a motive for this murder.

Marcus Herron is the person we are looking for in regards to this murder.  We do not know where to find Herron at this time.

Police said the apartment in which the shooting occurred was occupied by several young males and females, and a motive for the shooting is not known at this time.

Police believe an argument led to the shooting.

It is believed that Herron left the complex on foot after the shooting. Anyone with information on his whereabouts is asked to call Crime Stoppers at 918-596-2677.