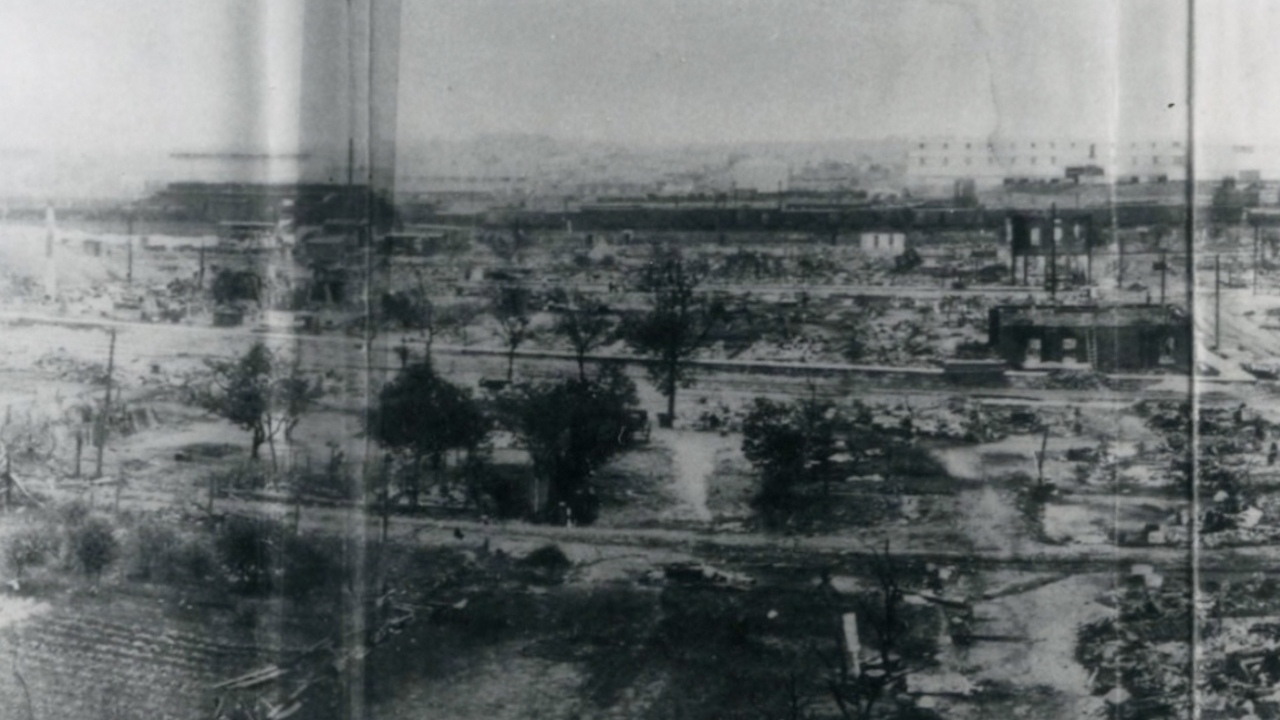 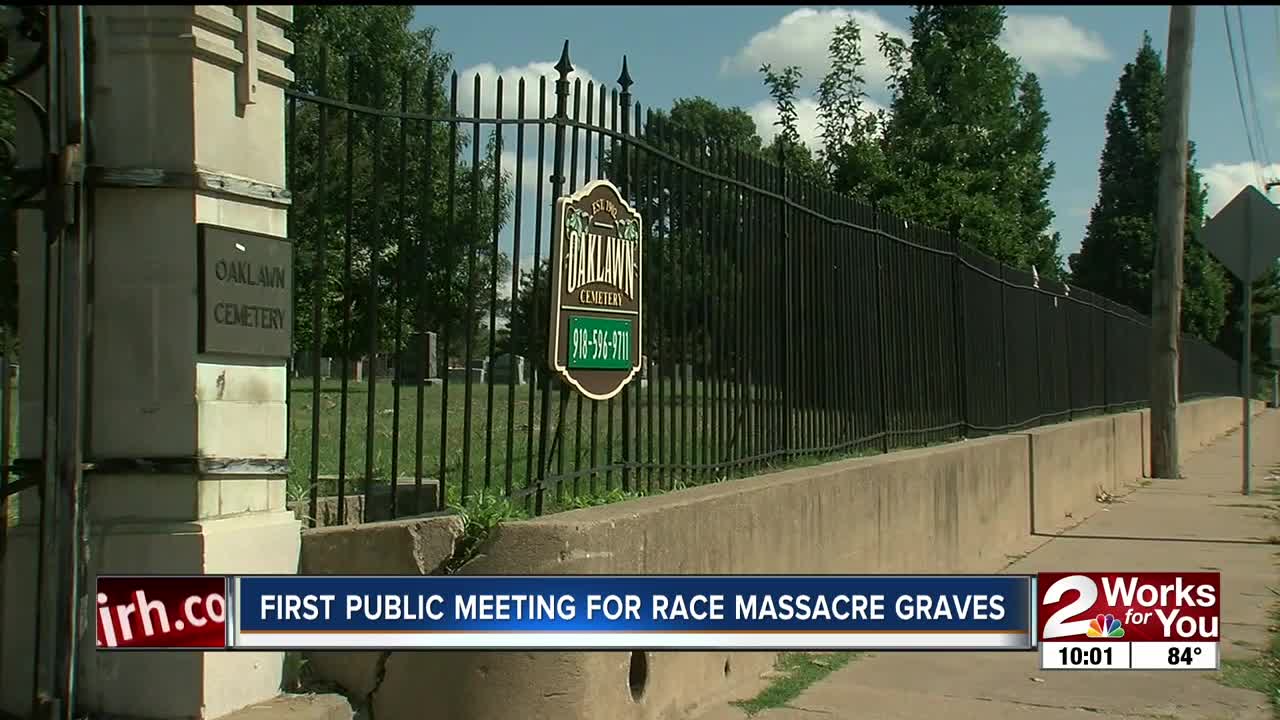 TULSA -- Tulsa's dark secrets are coming to light with the city's first public oversight committee meeting on the Mass Graves Investigation, 98 years after the Tulsa Race Massacre in 1921.

"This is not just an archaeological initiative, this is a homicide investigation from Tulsans who we believe were murdered in 1921," said Mayor G.T. Bynum.

"My mother stood at the window and looked out and saw the truck loads filled with black people and she saw them dumped into the common grave in Oaklawn Cemetery," said Carolyn Prewict, descendant of a massacre witness.

"I feel like God has really preserved me, I’m 91, that I had this story that had to come out," said Prewict.

"There are paupers’ graves which are like for those who couldn’t afford their own burial they would be buried in mass graves in the early 20th century, there was a 1919 Spanish flu epidemic that came through Tulsa," said Mayor Bynum.

A team of experts is hoping to examine the sites this summer using ground penetrating radar. If they find anomalies, they've begin asking the committee about excavations.

"How do we as a community conduct an excavation? How do we ensure that remains are honored?" said Amy Brown, Deputy Mayor for the City of Tulsa.

The next step would be to take permits from the state and engage the officer of the chief medical examiner.

"The chief medical examiner has primary jurisdiction over human remains of any person of interest and that does not expire with time," said Brown.

If the chief medical examiner chooses to decline jurisdiction, it will go to the state archaeologists.

While this is the beginning phase of the investigation, leaders want transparency at the forefront.

"The fact that we had generations of Tulsans growing up in this community where no one talked about this is a disgrace," said Mayor Bynum.

The next public oversight committee meeting is July 18 where we can expect a presentation on the initial examination process.