Tulsa Health Department investigates measles case, warns residents who may have been exposed 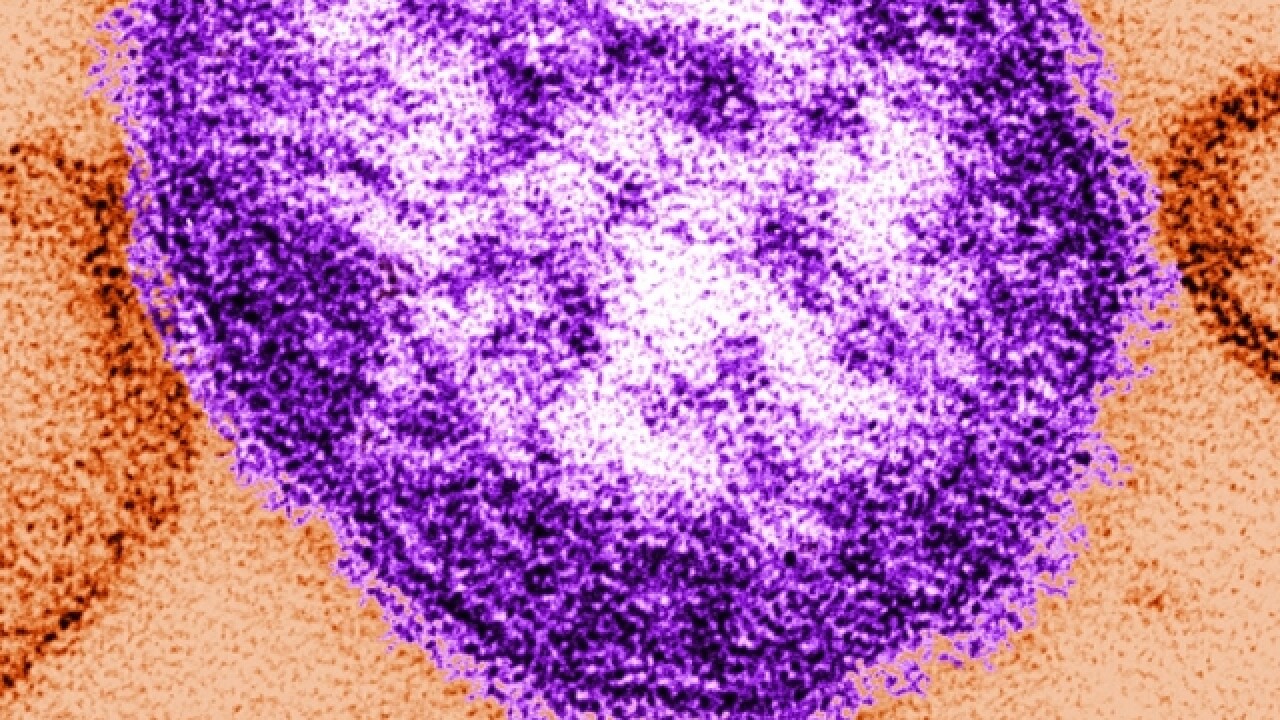 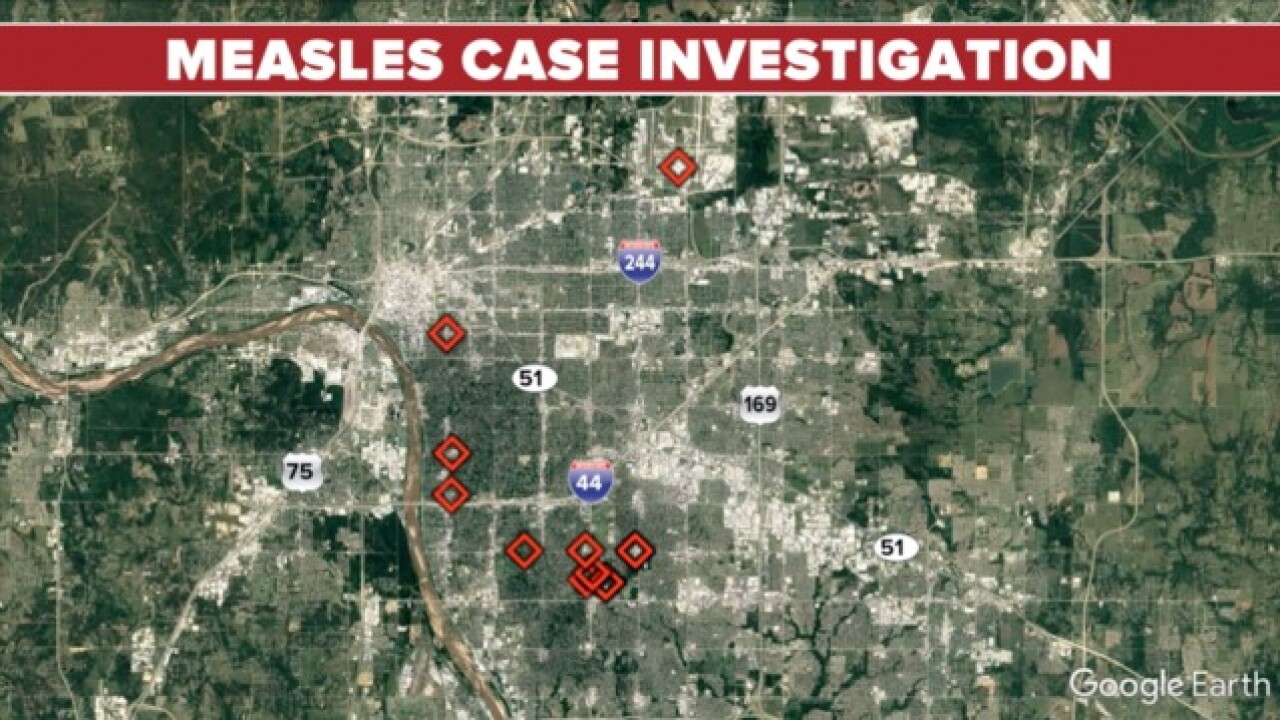 The Tulsa Health Department is investigating a case of measles in Tulsa County and it wants to alert citizens who traveled to certain area locations during the past week.

The department said the person contracted the virus after international travel.

Measles is a highly contagious disease that spreads through the air when an infected person breathes, coughs or sneezes. It can be spread by being in a room where a person with measles has been, even up to two hours after that person is gone.

A person is highly contagious for three to four days before a rash starts.

The health department wants to alert residents who have not been fully vaccinated for measles and traveled to any of the following locations about potential exposure to the virus:

Anyone who is concerned about possible exposure should contact the THD at 918-595-4500.