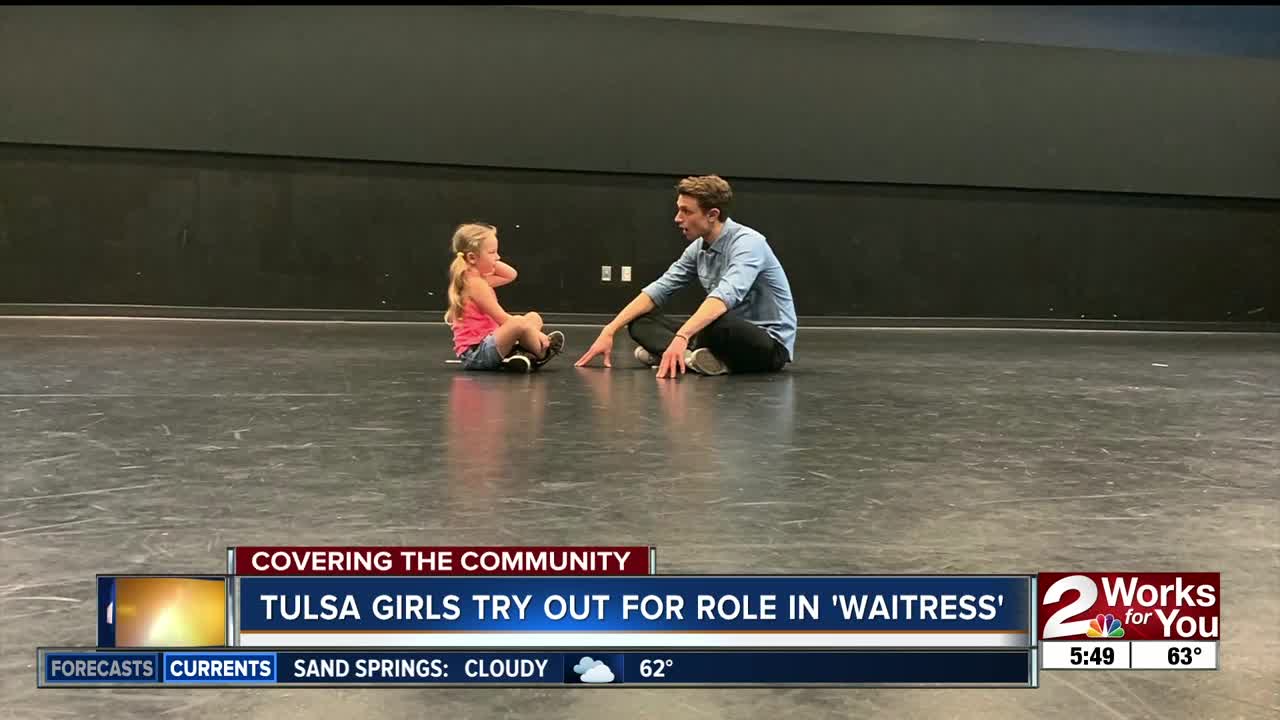 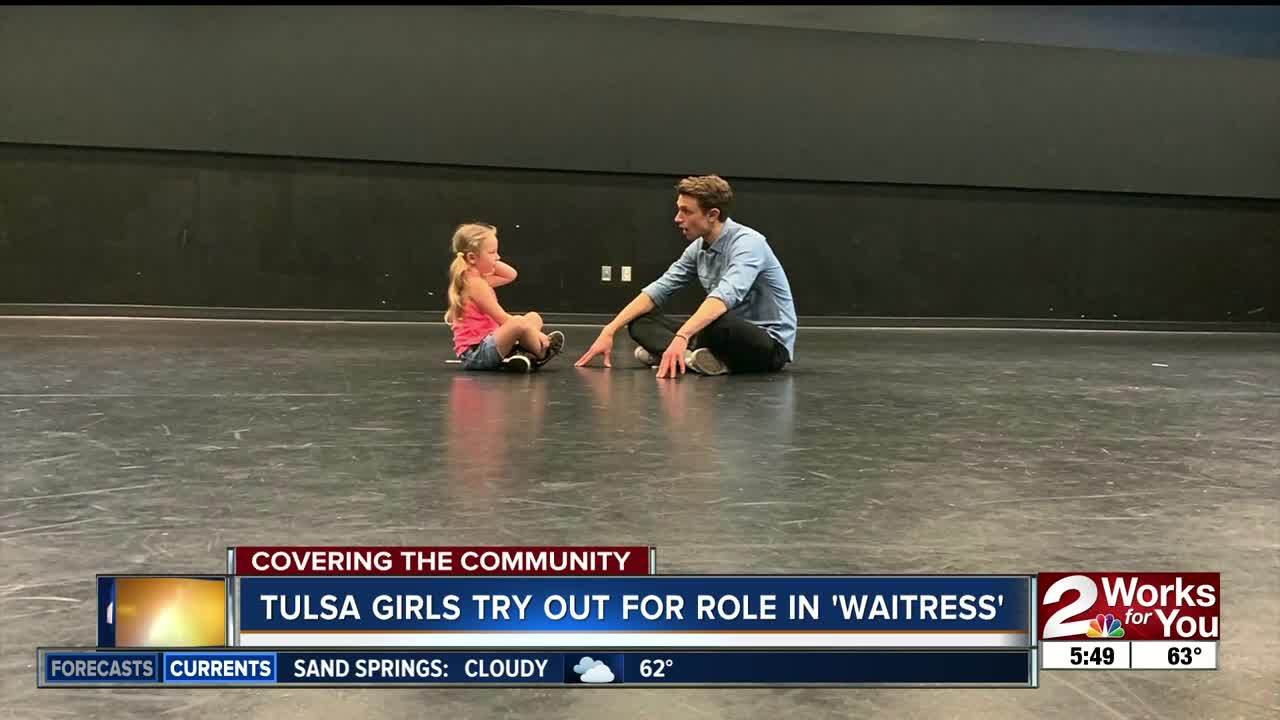 TULSA — Dozens of Tulsa girls are getting the chance to audition for the Broadway musical 'Waitress' before it's scheduled to come into town!

It is a musical that debuted on Broadway three years ago. It tells the story of an expert pie baker stuck in a loveless marriage.

About 40 local girls between the ages of four and five all tried out for the role of Lulu.

"We've taught them a little piece of what they might do in the show," 'Waitress' rep Henry Gottfried said. "It's basically just kind of being open to meeting new people and jumping into somebody's arms and being ready to jump into a new situation."

Two actresses will be chosen to share the role, taking four performances each.

'Waitress' is at the Tulsa Performing Arts Center from April 16 through the 21.