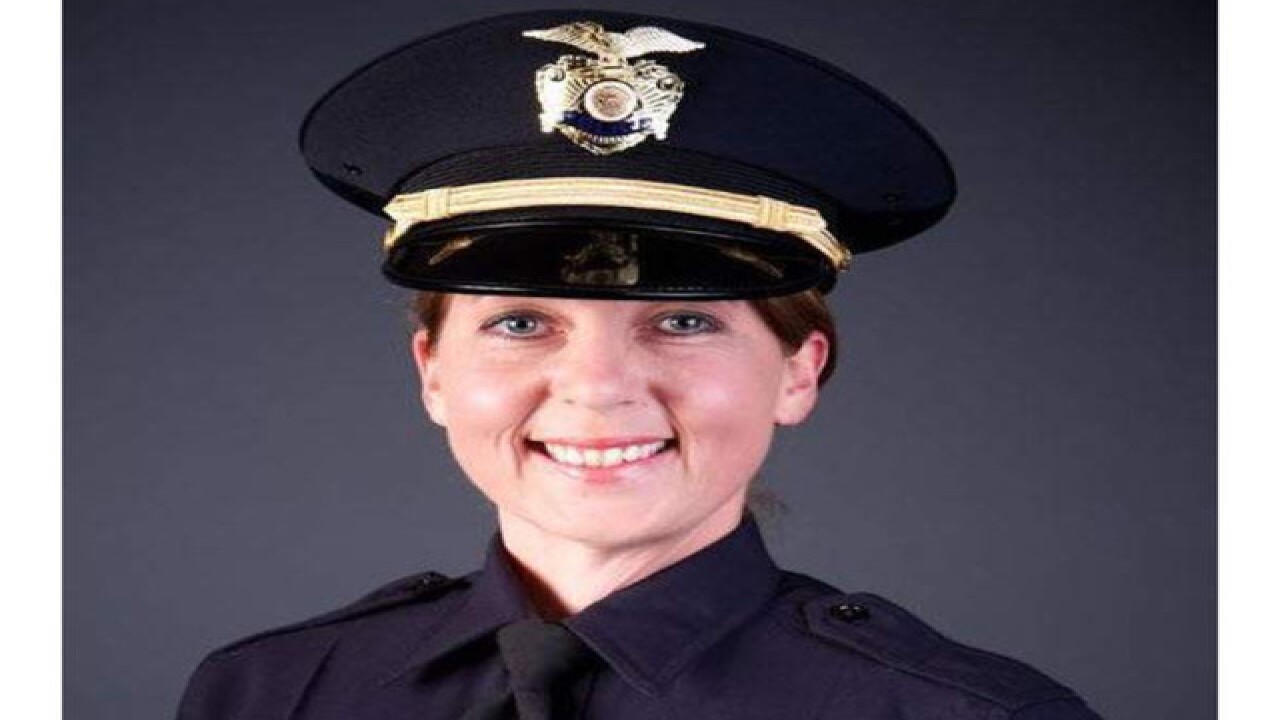 The FOP filed a complaint with the Oklahoma Bar Association against D.A. Steve Kunzweiler for filing a case against Officer Shelby before the prosecution packet was complete.

Watch the full press conference in the player above.

The Police Union says they felt the D.A. was forced to file manslaughter charges against Officer Betty Shelby because of intense political and public pressure following the shooting.

The FOP claims the District Attorney’s office was rushed to file manslaughter charges against Officer Shelby.

During a press conference, the FOP says they were waiting for a large piece of evidence to come through in the case and that never happened. That’s why the FOP says they’ve filed the complaint just days before Officer Shelby’s trial is set to begin.

In the grievance filing, the FOP points to public court documents and internal correspondence with homicide detectives.

The complaint cites a conversation between the homicide unit and the D.A. that the shooting was justified and there wasn’t enough evidence to file charges against Shelby.

A spokeswoman for D.A. Kunzweiler’s office was also on hand to respond to the claims.

“The outcome we’re seeking is to not allow this to set a precedent to where this doesn’t happen again. We’re not by any means, that’s not up to us, that’s the purview of the bar association and we’re not making a recommendation like that,” said Tulsa FOP Chairman, Jerad Lindsey.

“Mr. Kunzweiler has not had the opportunity to review this information today. He and Mr. Gray are diligently preparing for the trial as you know that is scheduled to start Monday,” said Sally Van Schenck with the District Attorney’s office.