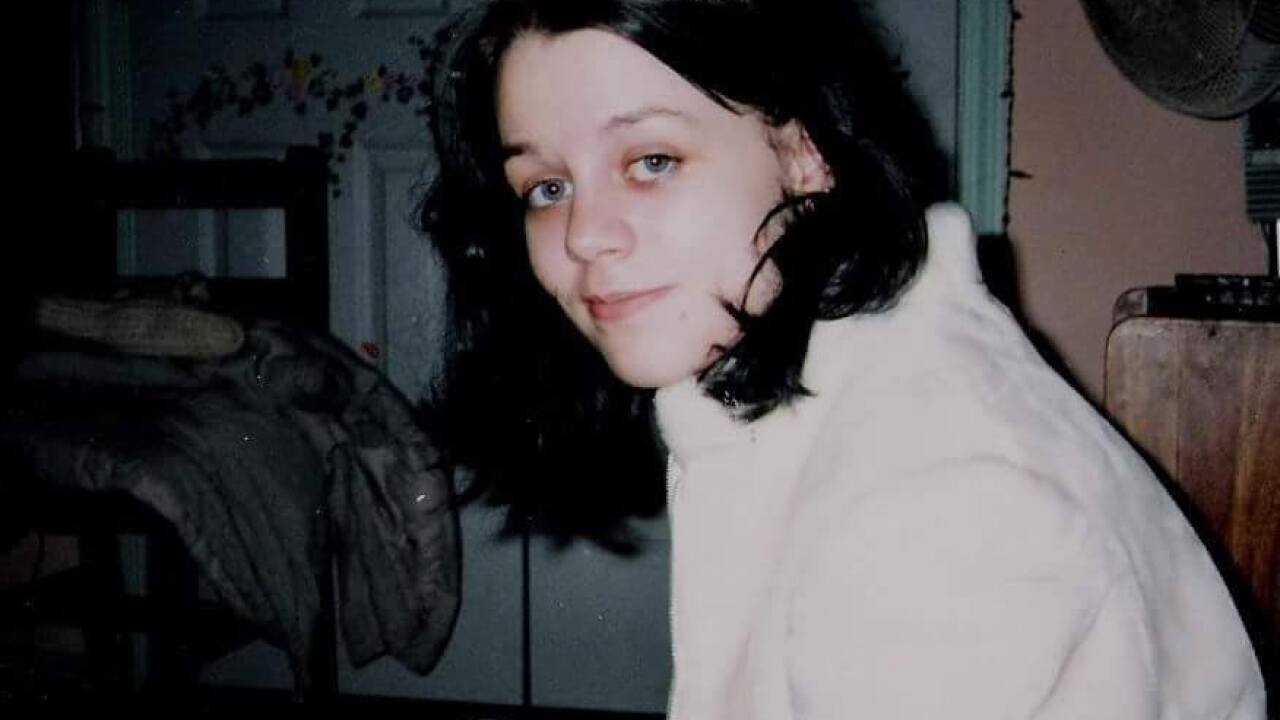 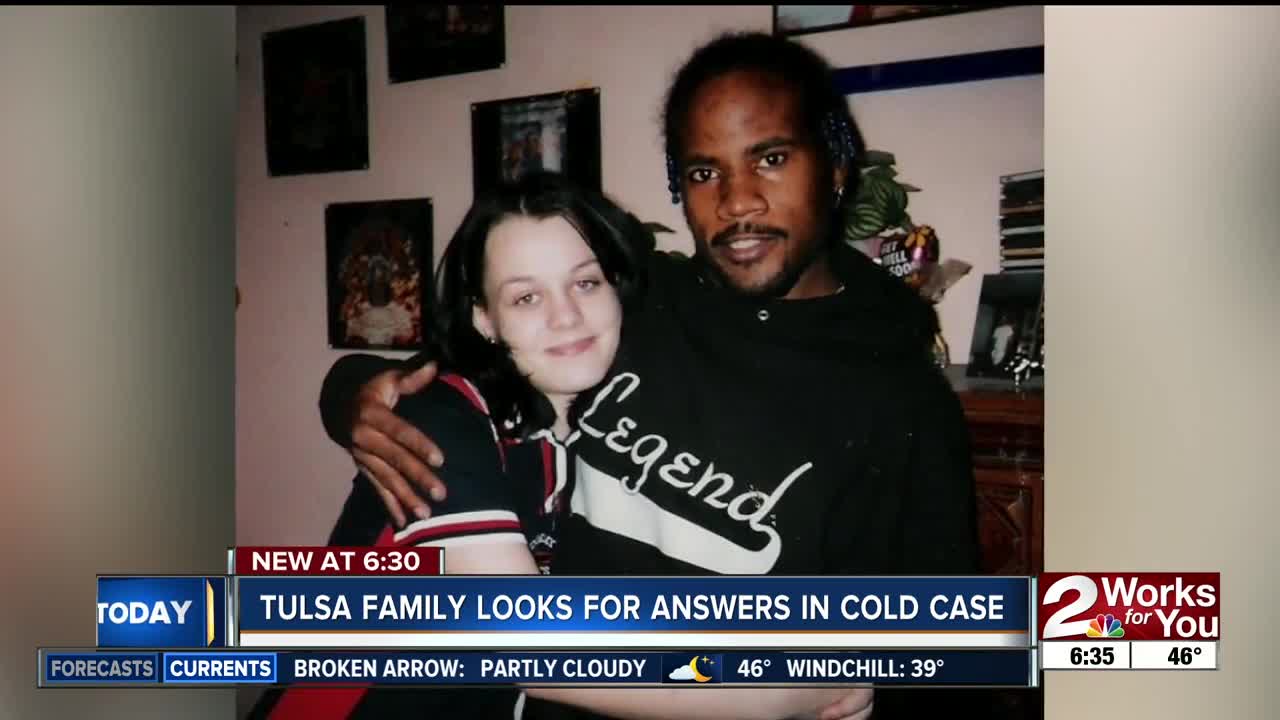 This anniversary was not one the 17-year old's family wanted to reach still not knowing who killed her.

"Every day I wake up hoping that today will be the day somebody comes forward and is brave enough to give us the closure we need," Monica Galchik, her step-sister, said.

Gaskin was walking along the railroad tracks with someone the night of March 27. Her family does not know who but believes that person is behind her death.

Homicide Detective Eddie Majors said she was hit over the head and strangled to death.

"My parents are reliving it," Galchik said. "They live in this level of torture. It's torture not to know who would have done something so horrific to their children."

"It's one phone call away from solving it," Det. Majors said.

He sits with more then 100 faces of unsolved crime victims staring at him every day. To get their case file pulled off the shelf, he needs a new piece of information that can breathe new life into the investigation.

"It's gone over. I've moved on in my life. I know that's happened. I know who did it, but my life is different now and I don't want to go back to that time," Det. Majors said witnesses and people with information about crimes often think.

He said they have a hunch who is behind her murder but do not have the key piece of evidence to link them to it.

"It would have to be someone who told someone it happened and described details of what happened that only the suspect would know," Det. Majors said.

"Regardless of how insignificant it may be, it may be a big piece to another piece of someone else's information that 'O.K. that makes that connection,'" Det. Majors said.