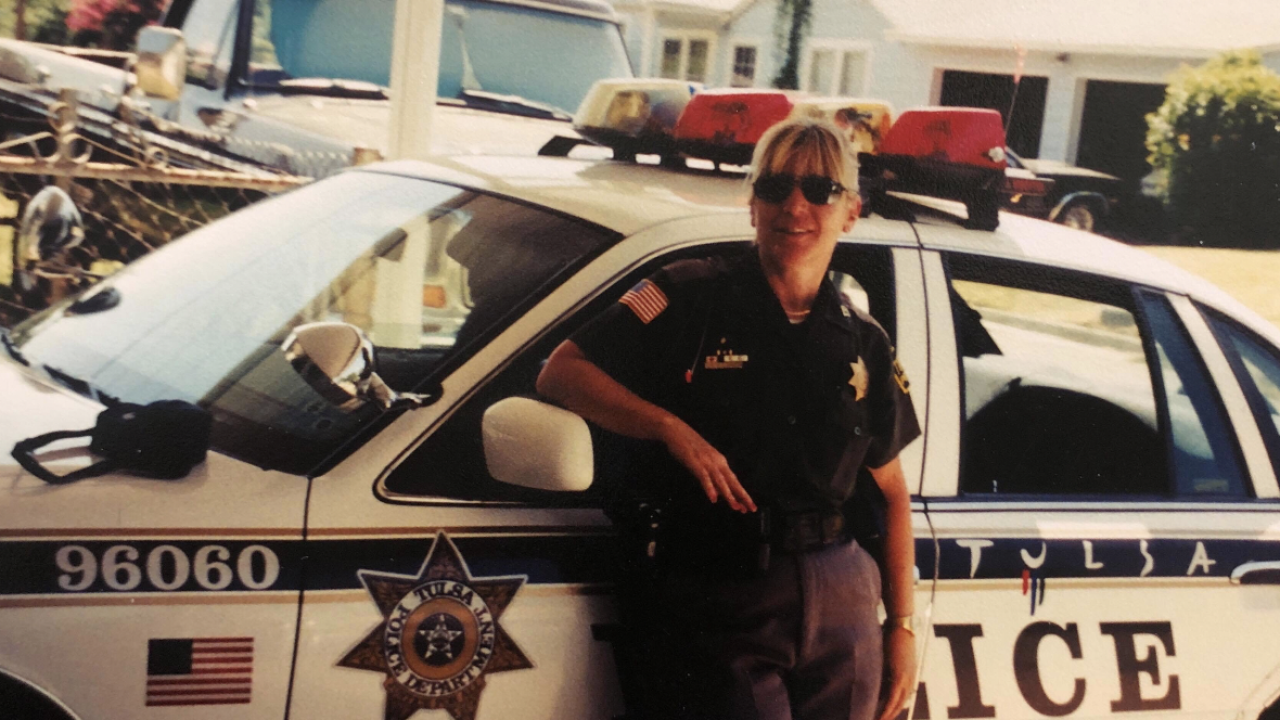 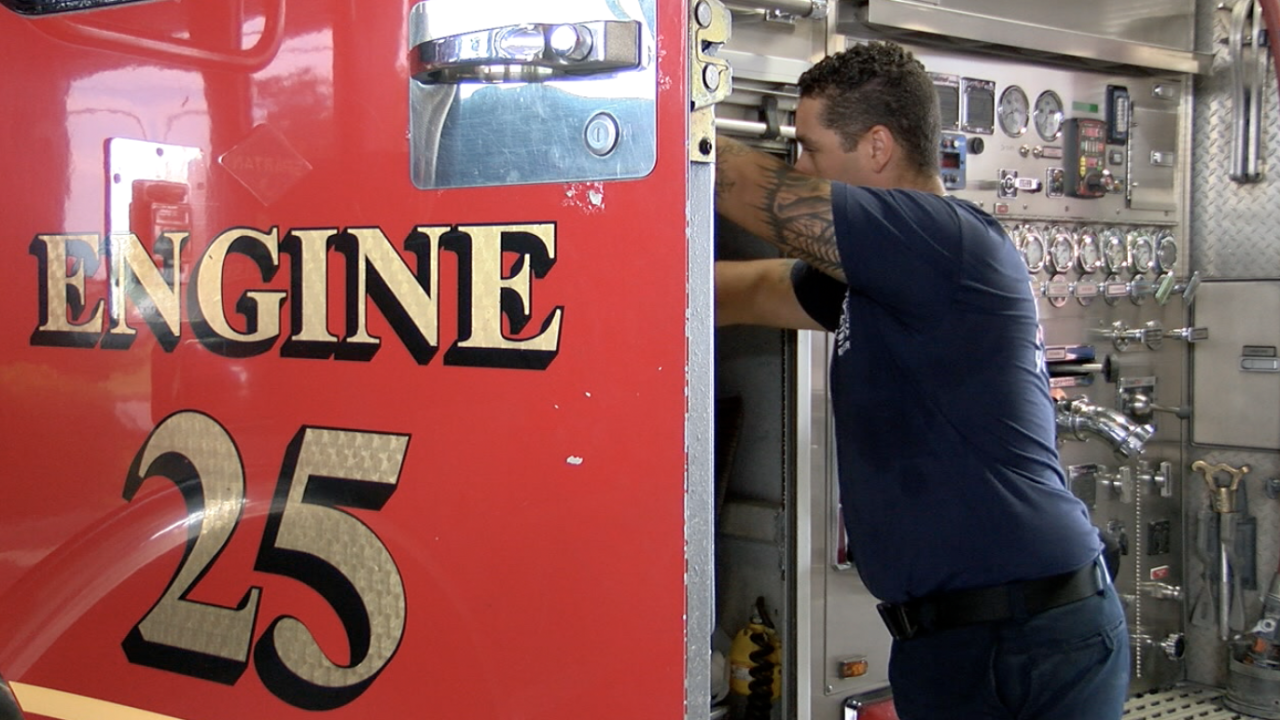 TULSA -- A family is celebrating six decades of combined public service in the city of Tulsa.

In the life of a first responder, every day is unique.

"A man was black marketing exotic animals, and so they call the police and sure enough, there was a lion," said Sherry Stallings, former Tulsa police officer.

That's what led Sherry Stallings to join the Tulsa police department. She was one of the first female officers to take calls on the street, which she says wasn't easy back in 1980.

"Citizens would call, when I would respond to a call and want a 'real' policeman," said Stallings.

She retired in 2006. A few years ago, her son Travis decided to join the Tulsa fire department.

"Firemen are everybody's hero so when Travis decided that's what he wanted to do I was overjoyed," said Stallings.

Add Travis's father serving 31 years on the police force, and they're about to mark a combined total of 60 years of public service in Tulsa.

"My dad he got the medal of valor when he was on the job with the police department, so there's definitely a lot of expectations with myself as far as how I perform and how I do and the things I want to accomplish within my career," said Travis Stallings, firefighter with Tulsa fire department.

Growing up around police officers, Sherry was not surprised Travis joined the other side.

"If he saw a fire truck go by, that was the ultimate thrill," said Stallings.

Even if there is a small rivalry between the two, they're all on the same team.

"I am proud to have participated in that and I'm even prouder that the legacy is continuing with my son," said Stallings.

The 60 years will be marked on November 6, which is Travis's anniversary date of joining the Tulsa fire department.