Tulsa couple due in court after 5-year-old boy is tattooed, document says 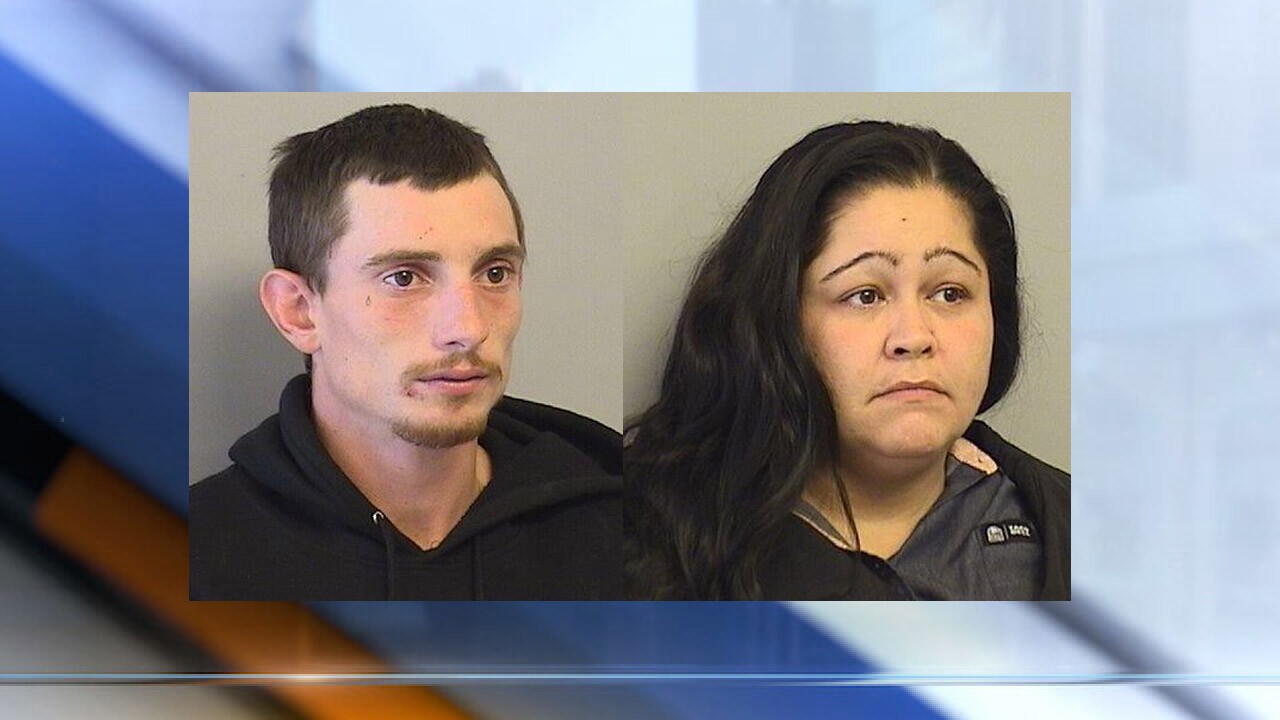 A Tulsa couple will be in court on Monday to face child neglect accusations after their 5-year-old son was discovered with tattoos on his arm and hand, records show.

According to an affidavit, the boy has a turtle on his arm and a smiley face on his hand, and he told investigators the marks “never go away.”

Police say Riley Ted Foutch, 25, tattooed his son with permanent ink, and Jessica M. Jones-Foutch, 31, knew about the tattoos and used illegal drugs in front of the boy and his 6-year-old sister.

The couple were both charged with child neglect in October 2018. Foutch faces an additional charge of unlawful body piercing or tattooing.

“When asked what a tattoo gun is, [the boy] disclosed that the tattoo gun is what you ‘dip it in the stuff and make tattoo stuff,’” the affidavit says.

In a forensics interview with a child specialist, the boy said his mom and dad smoke cigarettes and “dope.” The interviewer asked him what dope was and he said it was “weed and that it is green. He disclosed that it makes [him] and his sister cough,” according to the document.

When the 6-year-old girl was interviewed, she also said “they smoke ‘weed’ and that it is ‘greenish.’ She disclosed that her mom smokes it in a ‘bong’ and like a ‘bong pipe,’” the affidavit says.

The girl also was asked if she’d seen anyone get a tattoo, to which she turned to the interviewer and asked if they had seen her brother’s wrist, investigators say. “[She] disclosed that it had a dot on it and it was with a tattoo gun,” the affidavit says. She also reportedly told the interviewer her brother “had a turtle on him,” and that Riley Foutch is the one who tattooed it on the boy.

The couple is due in front of a judge on Monday.