One woman dead, boyfriend in custody in Tulsa County shooting 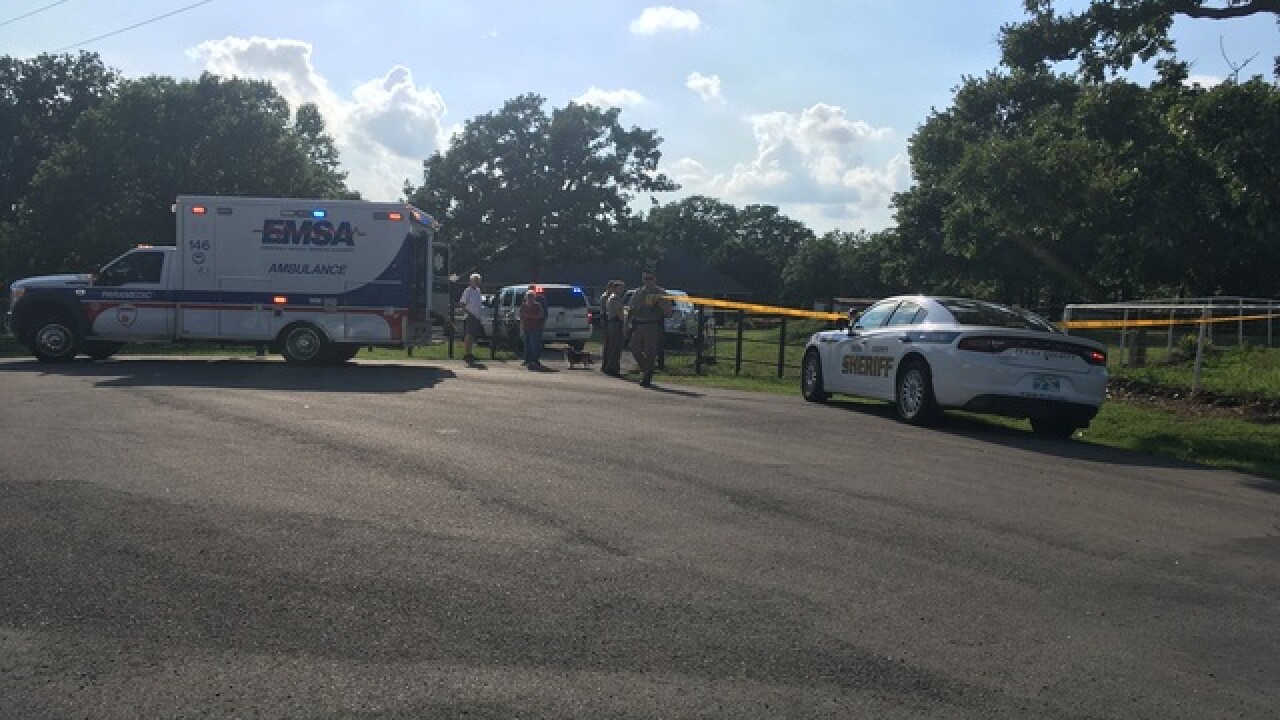 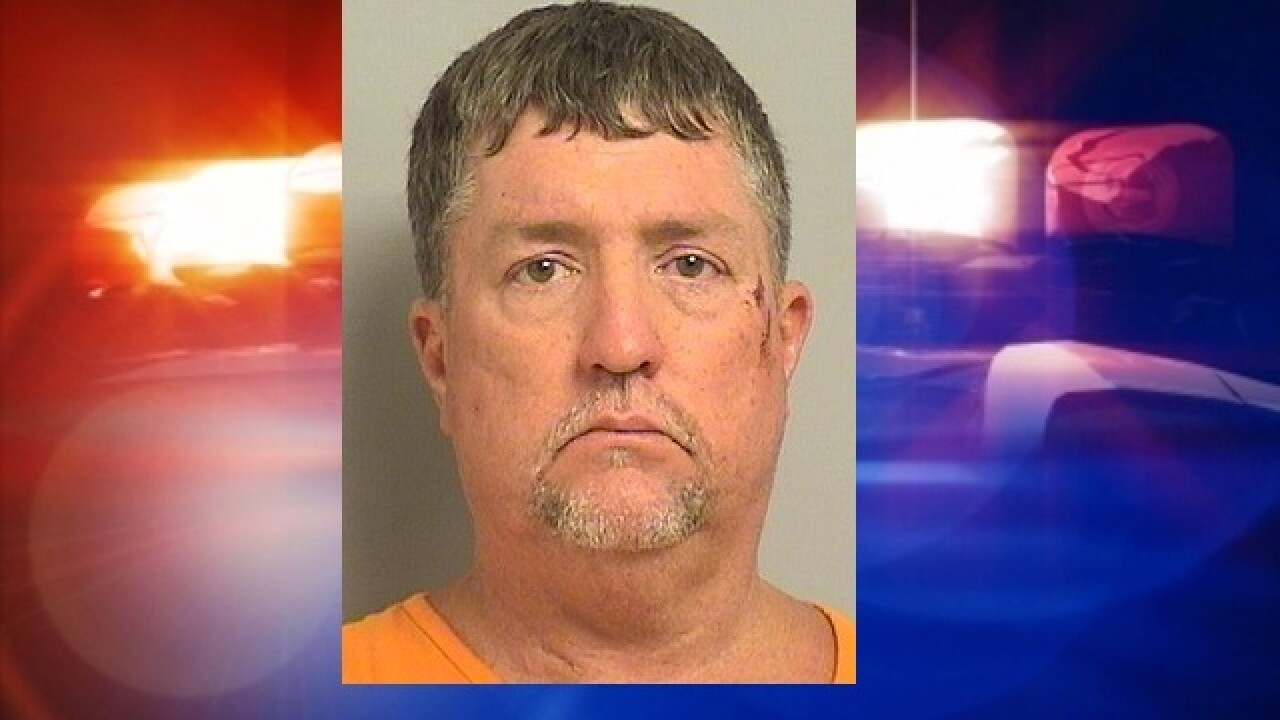 The Tulsa County Sheriff's Office confirms a woman in her 70s is dead, and her boyfriend is in custody after a shooting just west of Prattville on Thursday evening.

56-year-old Darius Hatfield is being held without bond in the Tulsa County jail on first-degree murder.

The Tulsa County Sheriff's Office reported to a home in the 22000 block of West 48th Street around 5:30 Thursday. Deputies say Hatfield claimed his girlfriend had been shot in the face during a struggle over a gun on the back porch of the couple’s home.

The woman was killed identified as Patricia Duff, 73.

Deputies on the scene said two other people were in the house at the time of the shooting, but were not in the same room.