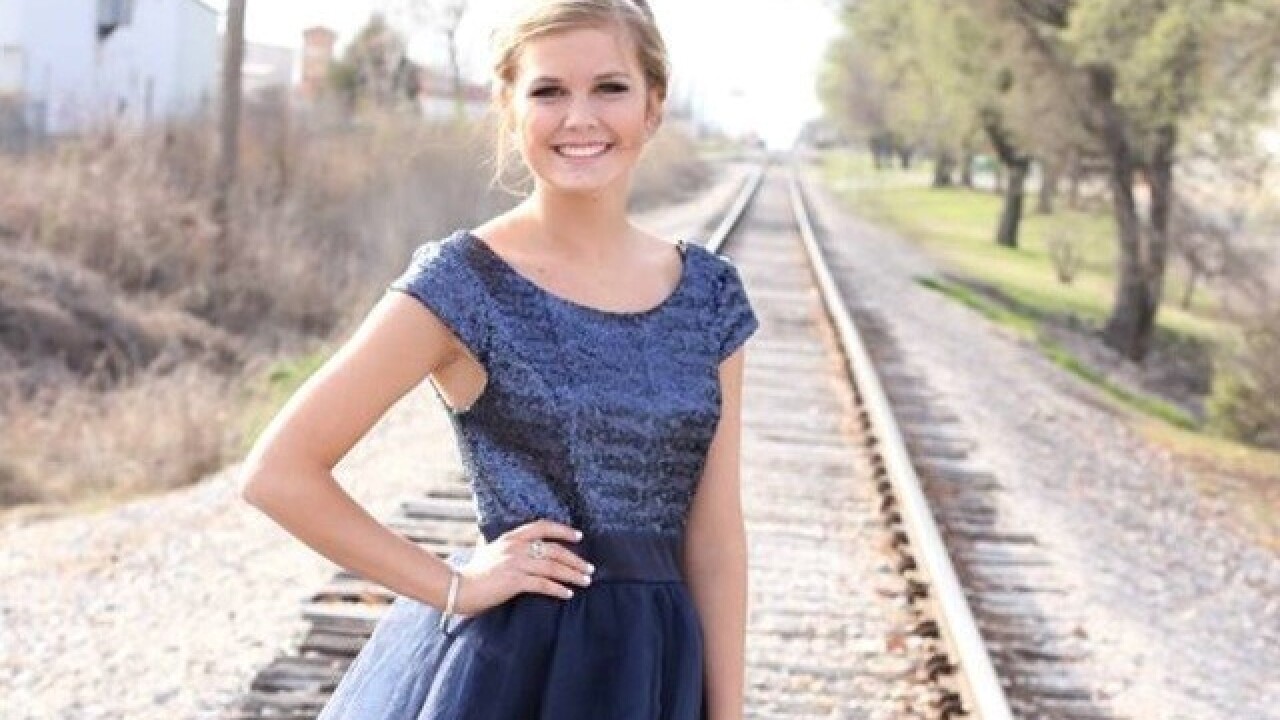 Tulsa County District Attorney Steve Kunzweiler has asked for the death penalty for Gregory Jerome Jepperson in the homicide of 19-year-old Kelsey Tennant.

In the bill of particulars filed Monday by Kunzweiler, he stated that the murder was especially heinous, atrocious and cruel and called for the death penalty.

In June, Epperson was bound over for trial in the killing of Tennant in March.

Tennant died after Tulsa police said Epperson broke into her apartment near 65th and Mingo and strangled her.

The filing is a preliminary step in asking a court to give consideration to the death penalty as a sentencing option.

"The decision to file the Bill of Particulars was not one taken lightly by me or my office but was made after several months of careful consideration," said Kunzweiler. "As with all cases, Mr. Epperson is presumed innocent under the law until a judge or jury determines otherwise.

"In a first degree murder case where a Bill of Particulars has been filed all three sentencing options are available should a defendant be found guilty:  life, life without parole or the death penalty.  Oklahoma law provides eight statutory aggravating circumstances upon which a sentence of death may be imposed.  The Bill of Particulars filed in this case alleges two of those eight aggravating circumstances."

Family members are choosing to focus on how Tennant lived her life rather than the tragic way it ended.

Tennant's older sister, Courtney Jefferson, said she had a sassy, stubborn side with the most contagious smile and laugh.

"Everybody who met her never had a negative thing to say about her," Jefferson said. "She loved so many people, and was loved by so many people."

Jefferson also described her sister as adventurous and selfless. Tennant loved riding on four-wheelers and go-karts, according to Jefferson. Her giving spirit also came out when Tennant took care of her two-year-old nephew and when she worked to help children during her many mission trips over the years.

"She was a special person," Jefferson said. "Anybody that had the opportunity to meet her was very blessed."