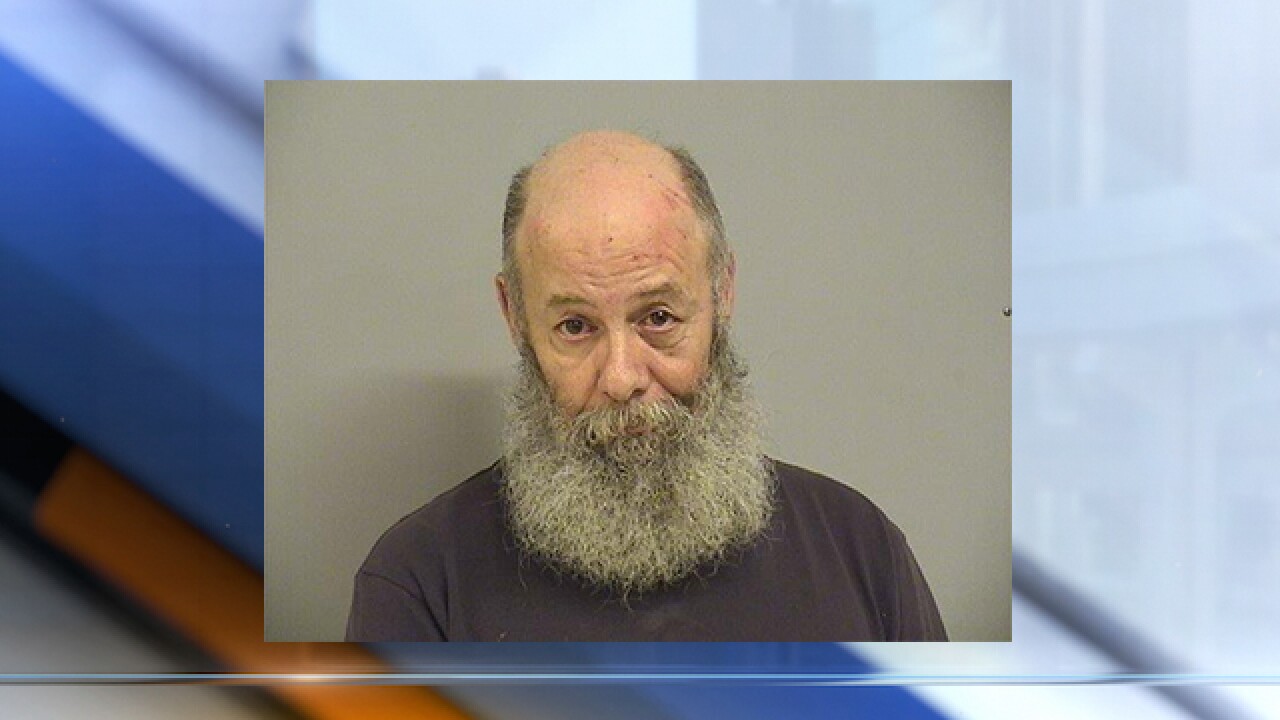 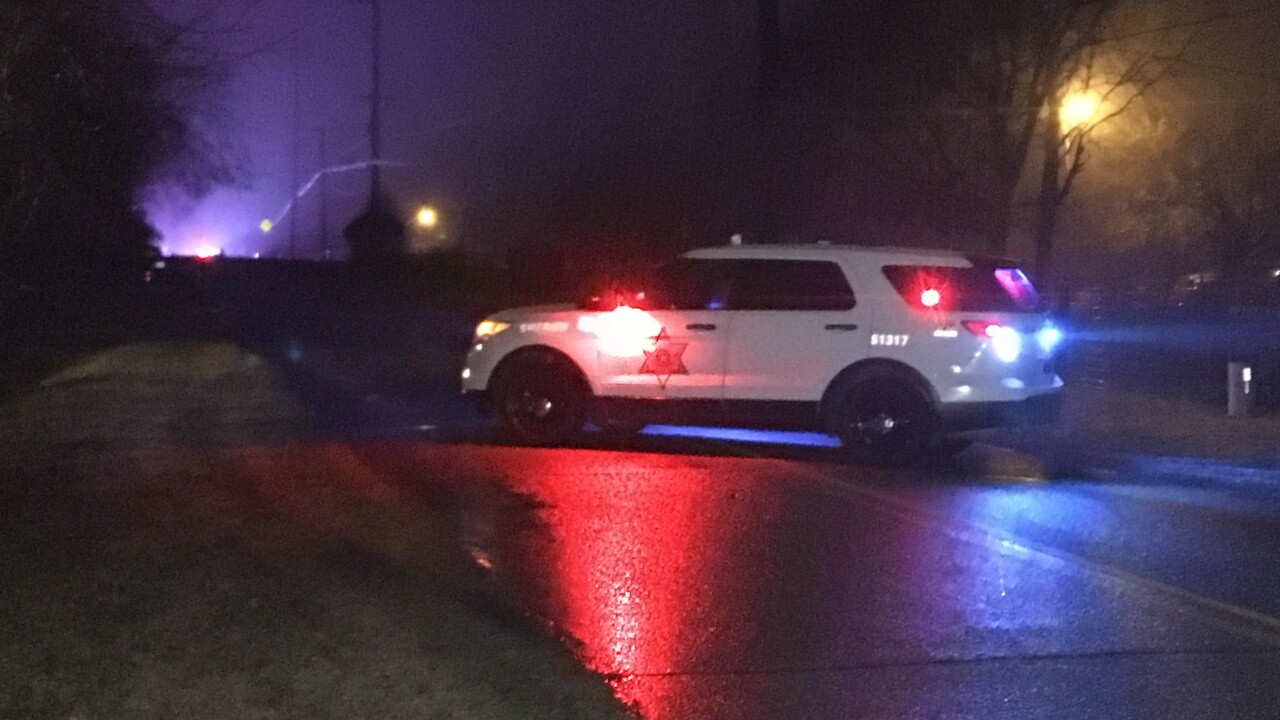 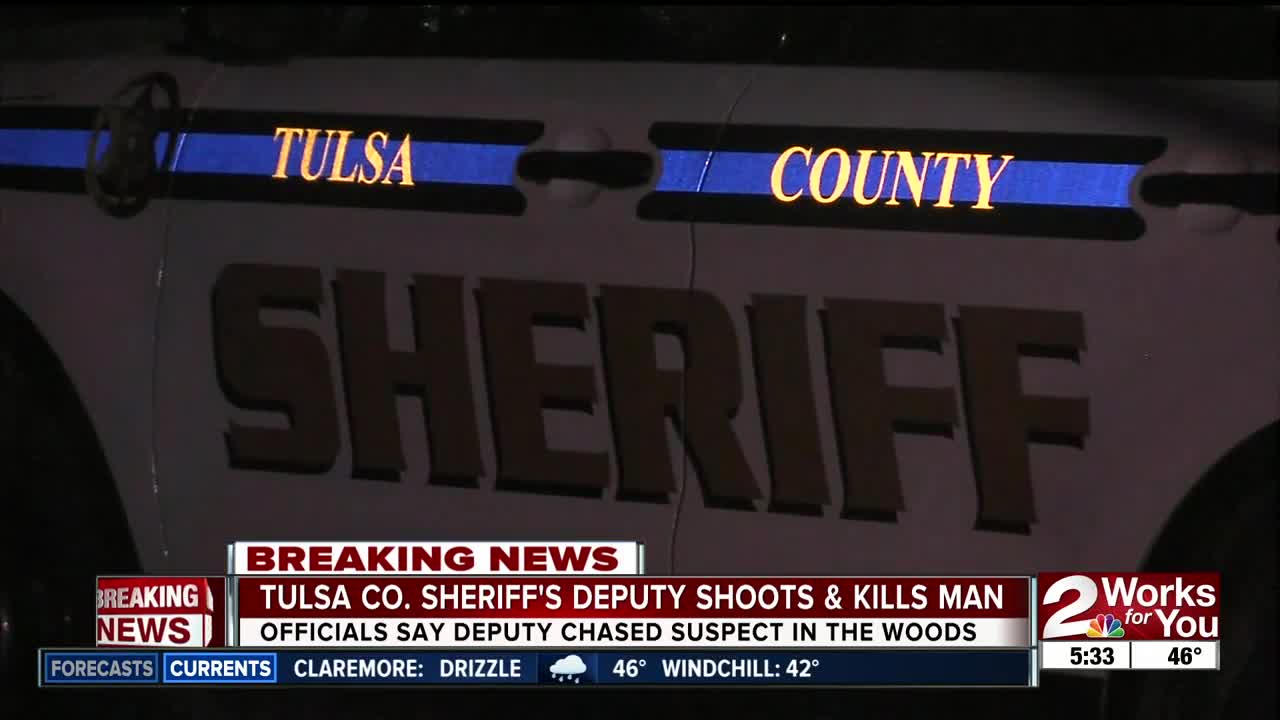 TULSA COUNTY, Okla. — The Tulsa County Sheriff's Office officials have released the names of the suspect and deputy involved in a deadly shooting.

Officials said Deputy Mic Bonin responded to the home in the 7600 block of North Madison Avenue in response to a protective order violation.

The victim told Deputy Bonin that she was asleep in her recliner when she woke up to find her ex-boyfriend Terry Lee Cockrell, 57, standing over her, officials said.

Officials said Dep. Bonin found Cockrell hiding in the victim's backyard and when he ignored commands, he used his taser on Cockrell, but it didn't work.

Cockrell then led Dep. Bonin on a foot chase and after ignoring commands and reaching into his pockets, Cockrell was shot and killed, officials said.

Cockrell was arrested by deputies back on December 26, 2018, for violating a protective order, officials said.