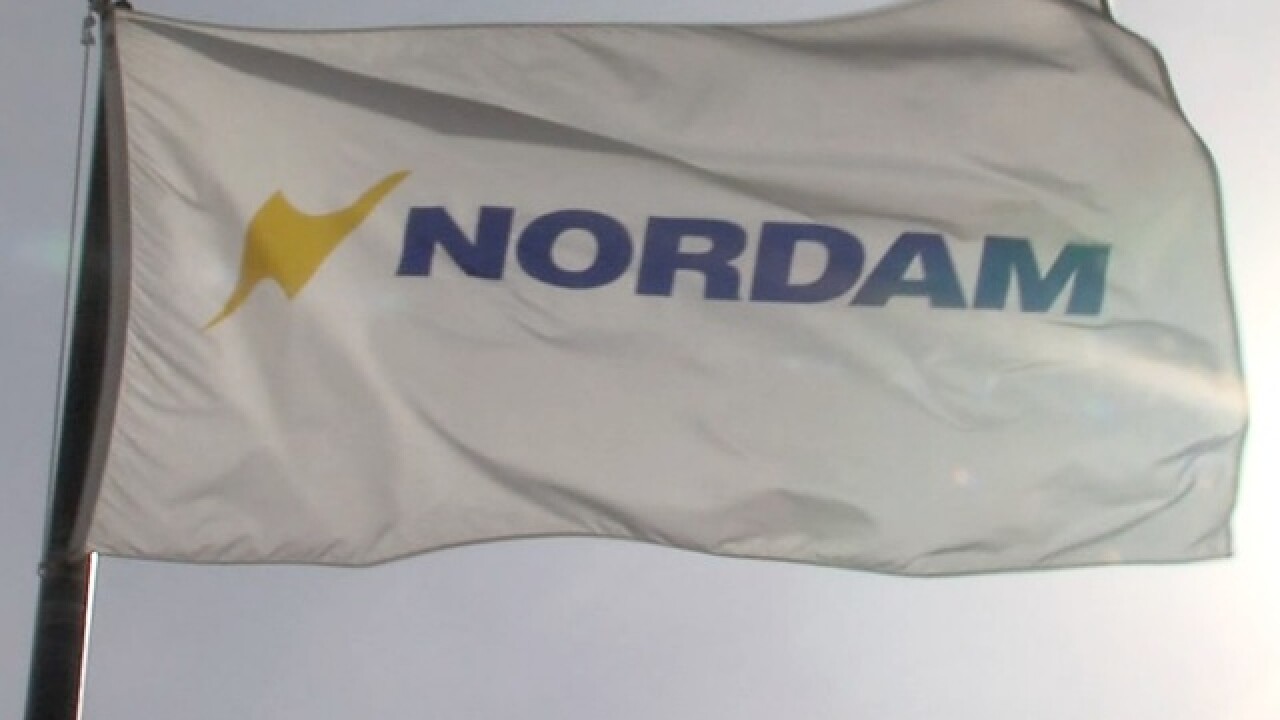 Tulsa-based NORDAM, one of the city's largest employers, has announced it filed a voluntary petition for Chapter 11 bankruptcy reorganization.

Nordam is a family-run aerospace company in operation since 1969 that manufactures airplane parts, and makes repairs on airplanes and jet engines.

The company employes around 1,800 people in Tulsa. It also has operations in several other countries, which have not filed for Chapter 11 protection.

In a company release, the company said the action comes following a protracted contract dispute with Pratt & Whitney Canada regarding the PW800 nacelle system used in Gulfstream G500 and G600 aircraft.

"This court filing is not what we wanted to do, but it is what we had to do. It is the best path forward for our company because it allows our business to operate without interruption," NORDAM CEO Meredith Madden said in a statement.

Madden emphasized the court filing will not affect other NORDAM programs or customers.

"We are confident in our company and its future. We will emerge from the Chapter 11 process successfully, as an even stronger company," Madden said.