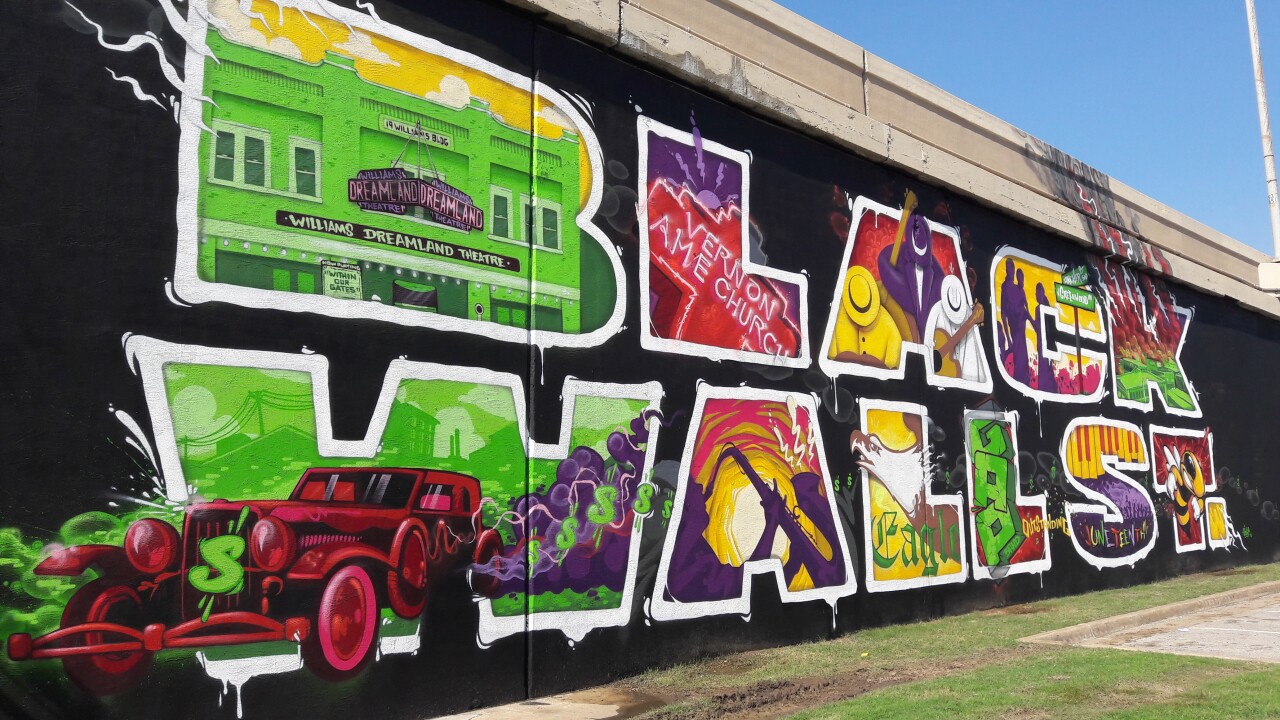 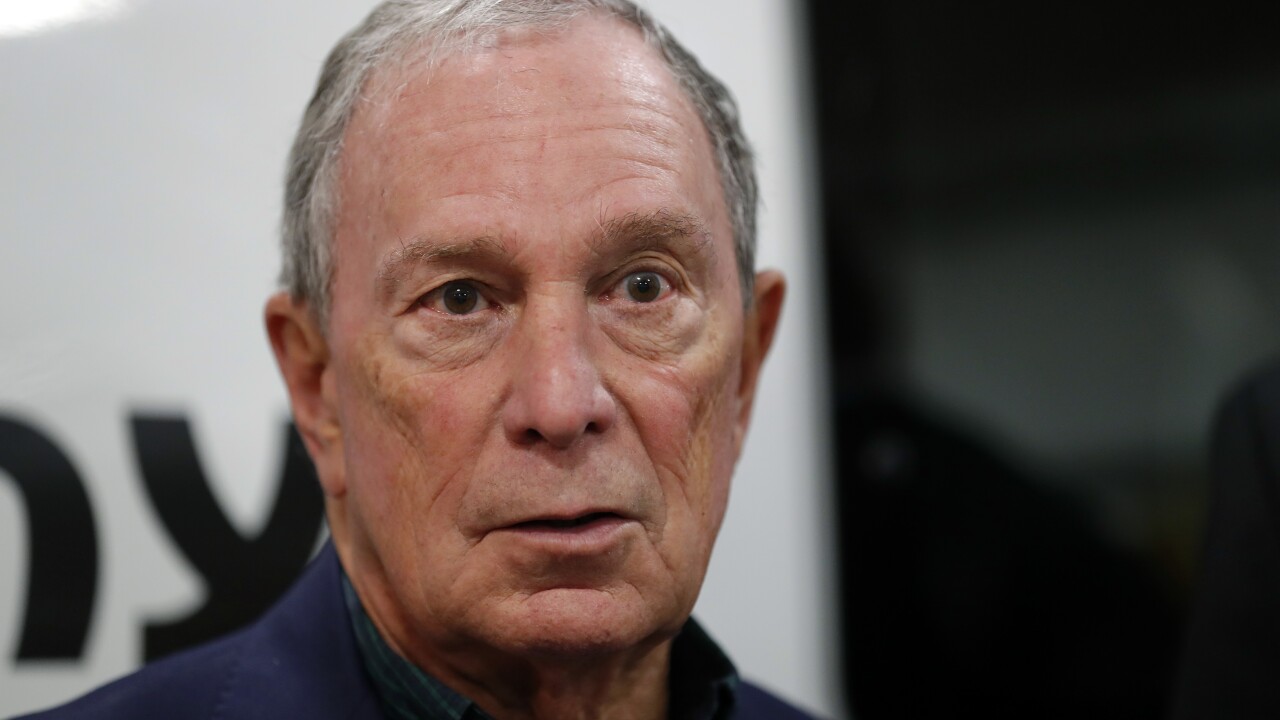 The Greenwood project will include temporary public artworks commemorating an area of Tulsa known as Black Wall Street, which was largely destroyed during deadly racial violence in 1921. Estimates of the number of dead vary widely, from about three dozen to 300 or more.

The 1921 Tulsa Race Massacre Centennial Commission is a partner in the project.