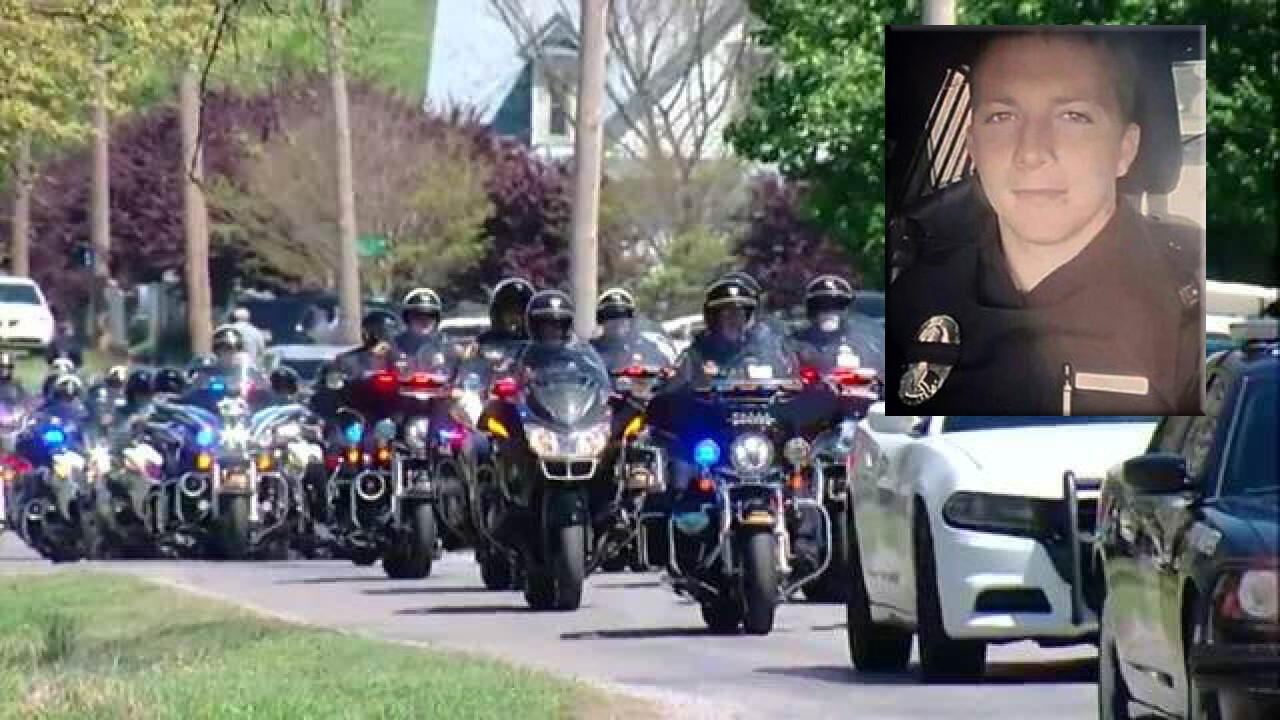 SHAWNEE, Okla. — The trial is underway of a 24-year-old Oklahoma woman charged in the 2017 shooting death of a Tecumseh police officer.

A jury in Pottawatomie County was set to begin hearing evidence Tuesday in the trial of Brooklyn Danielle Williams.

She is charged with second-degree murder in the death of 22-year-old Officer Justin Terney.

Williams was driving a car carrying a man authorities say exchanged fire with Terney. Both were wounded but Terney died the next day.

Williams has pleaded not guilty.