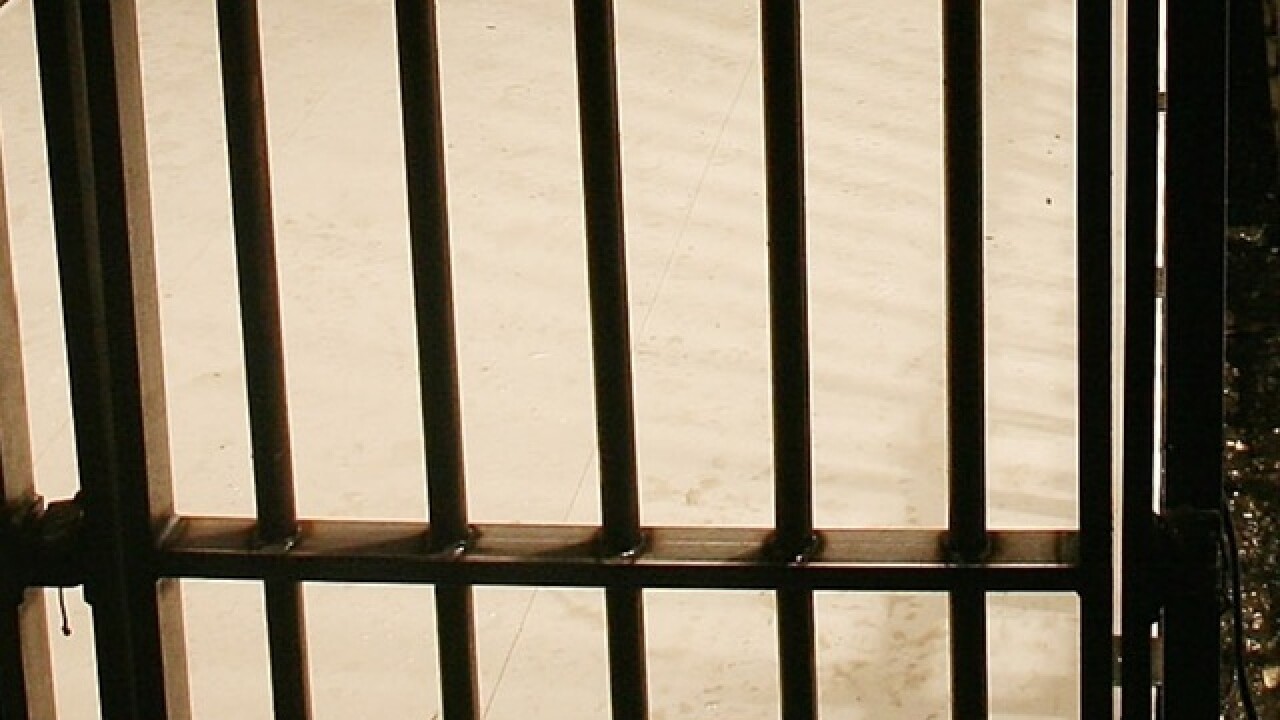 CHICAGO (AP) -- A 26-year-old transgender Chicago woman serving a 10-year sentence for burglary is seeking a rare transfer from a male to a female prison where she says she'll be less vulnerable to abuse.

A federal judge will hear testimony Friday on Deon "Strawberry" Hampton's transfer request. She says guards single her out for regular sexual abuse, taunting and beatings at the high-security men's prison she's at now in southern Illinois.

Prison officials can assign such male-to-female transgender inmates to women's prisons, but it happens infrequently. Federal data from 2016 indicates there were no transgender prisoners in Illinois' two female prisons. There were 28 in the state's 24 male prisons.

Testimony in Benton will include experts describing how Hampton has identified as female since she was 5.