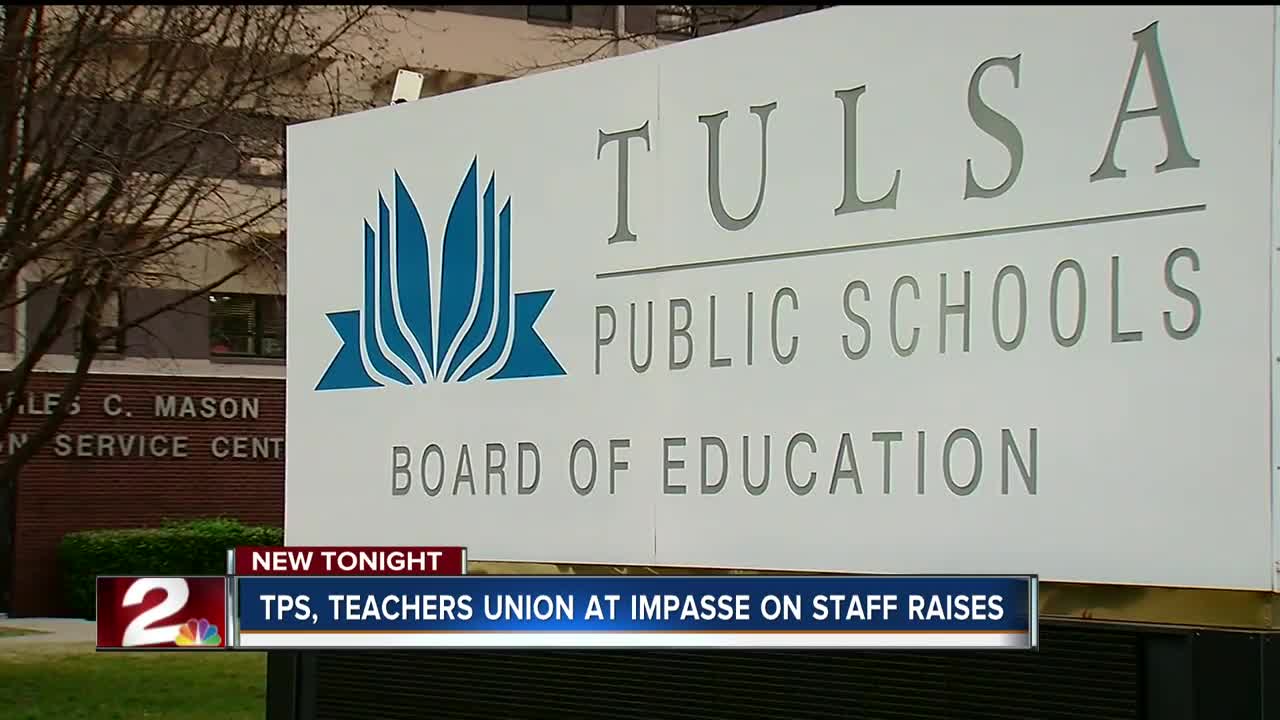 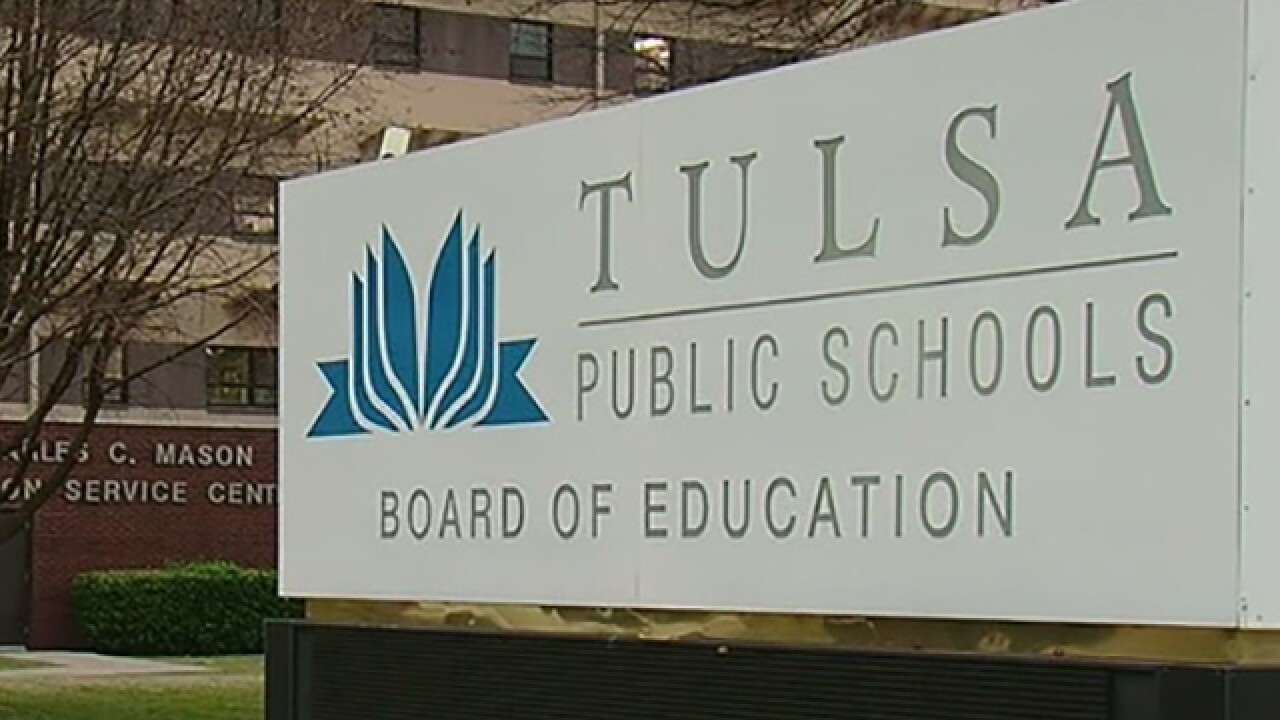 TULSA — Tulsa Public Schools and a local teacher's union are at an impasse over a pay raise for support staff.

One support staff employee, who asked not to be identified, said they were told they would be getting a raise in October. However, they found out about the impasse in an email from TPS superintendent Deborah Gist Friday.

In the email, Gist said TPS entered into annual contract negotiations with the American Federation of Teachers union, which represents about 2,600 TPS support staff. She went on to say despite progress, AFT leadership declined the district's offer.

The union says, that is not all true. It was a decision made by union members after two meetings discussing the offer.

"We need to have the raises that we have, because we and our children go to schools in this district," said Ed McIntosh, president of AFT Tulsa. "That means our salaries support this district in taxes and things that come back in. It's a full circle."

However, the support employee says they were not made aware of the negotiations and were not told about the offer.

While TPS is currently facing a $20 million budget deficit, the national AFT union did a report on the district and believes it has sufficient funds to pay their desired raise. A raise that is important since the support staff is so vital to the students.

"We can do the jobs that we are hired to do," McIntosh said. "And support and educate the kids of this district, which is, that's what we are, we are support."

In the email, Gist says they must now go through the state's impasse process, which takes several steps and time. The union hopes that they will be able to work together to come to a conclusion.

"We should be able to compromise and work on this together, where we come out when both sides win," McIntosh said. "And that is to keep the district going as we need to have it to support the kids that we have to provide the services for."

TPS released details regarding negotiations and the impasse.

The proposed raise was 1.5 percent, which is the typical raise. The district said AFT's initial proposal was six percent, which is four times what TPS paid in recent years. TPS called it unrealistic. TPS then went up to 1.8 percent, then to an increase of 30 cents per hour, which is two percent more than the average pay increase. AFT rejected that offer and asked for 50 cents per hour. TPS said, whether it is 1.5 percent or 30 cents an hour, the offer is in range with what surrounding districts are paying.

TPS also said, now that it will have to spend time and money on the impasse, its offer will likely be back to 1.5 percent.

This comes as it was revealed that Gist will receive a $25,000 bonus for her retirement plan for a positive employee review on an annual evaluation Monday night.

In a statement, School Board President Shawna Keller said:

"We remain confident in superintendent Gist’s leadership of Tulsa Public Schools. During the course of her time with us, the district has continued to make meaningful progress. The 2019-2020 school year marks our 4th year of Destination Excellence. We have made some important gains during that time with double-digit increases in our graduation rate, continued academic growth based on NWEA MAP assessments and significant improvement in employee engagement. We have also had many opportunities to listen to and learn from our team, parents, and families about what is working well and where we need to improve."

Keller continued, "The district faces a challenging time, and during difficult times the consistency of leadership is more important than ever. We are confident that under the leadership of Dr. Gist, we will continue to navigate through these times. We remain grateful for our superintendent’s willingness to engage with us and the community to hear feedback and demonstrate a strong commitment to learning and improve."