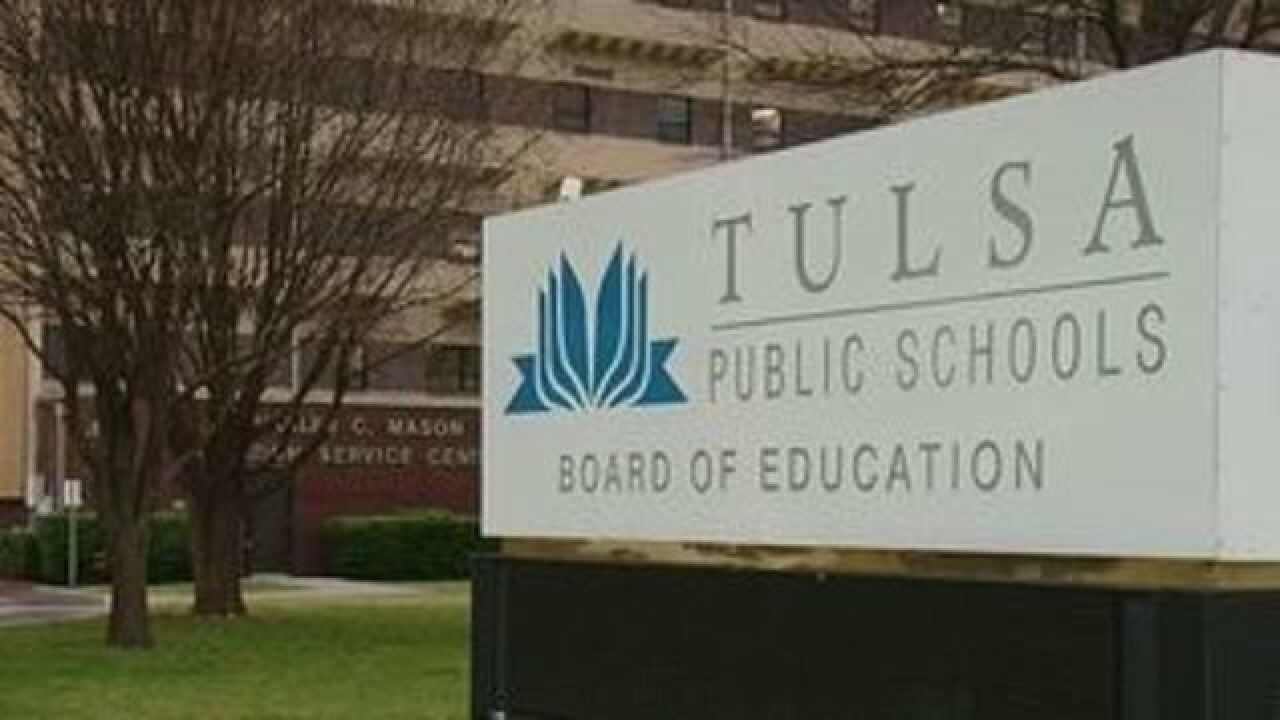 TULSA - Tulsa Public Schools Board of Education has voted to approve the changing of the names of Columbus and Chouteau Elementaries on Monday night to Dolores Huerta Elementary and Wayman Tisdale Fine Arts Academy.

The name changes will take effect on July 1. The change from Robert E. Lee Elementary also is approved, but a new name won't happen on that school until Aug. 6, the next board of education meeting.

The issues of changing the names of the elementary schools stemming from questionable backgrounds of the historic figures for which they were named has been a hot button topic for months in Tulsa.

Huerta was the co-founder of the United Farm Workers Association and is one of the most influential labor activists of the 20th century, according to the National Women's History Museum.

Her NWHM bio: She has been a leader of the Chicano civil rights movement for many years. In 1955 Huerta began her career as an activist when she co-founded the Stockton chapter of the Community Service Organization (CSO), which led voter registration drives and fought for economic improvements for Hispanics.

She also founded the Agricultural Workers Association. Through a CSO associate, Huerta met activist César Chávez, with whom she shared an interest in organizing farm workers. In 1962, Huerta and Chávez founded the National Farm Workers Association (NFWA), the predecessor of the United Farm Workers’ Union (UFW), which formed three year later. Huerta served as UFW vice president until 1999.

Tisdale was one of the greatest, if not the greatest basketball player to ever come out of Tulsa. He inspired so many with his battle against bone cancer that took his life on May 15, 2009.

After his basketball career ended with a successful 12 years in the NBA, Tisdale then became one of the smoothest jazz musicians on the planet.

During his hoops career,  Tisdale was a star player at Booker T. Washington High School, the University of Oklahoma, where he set a Big Eight conference record for career points (2,661) and earned All-American honors three times; he was also the leading rebounder on the U.S. team that won the gold medal at the 1984 Olympic Games in Los Angeles.

Tisdale was elected to the College Basketball Hall of Fame in 2009.

Tisdale’s career as a bass guitarist was launched in 1995 with the debut album Power Forward. He subsequently released seven other albums, including Face to Face (2001), Way Up! (2006), and Rebound (2008), all of which reached number one on the Billboard contemporary jazz chart.