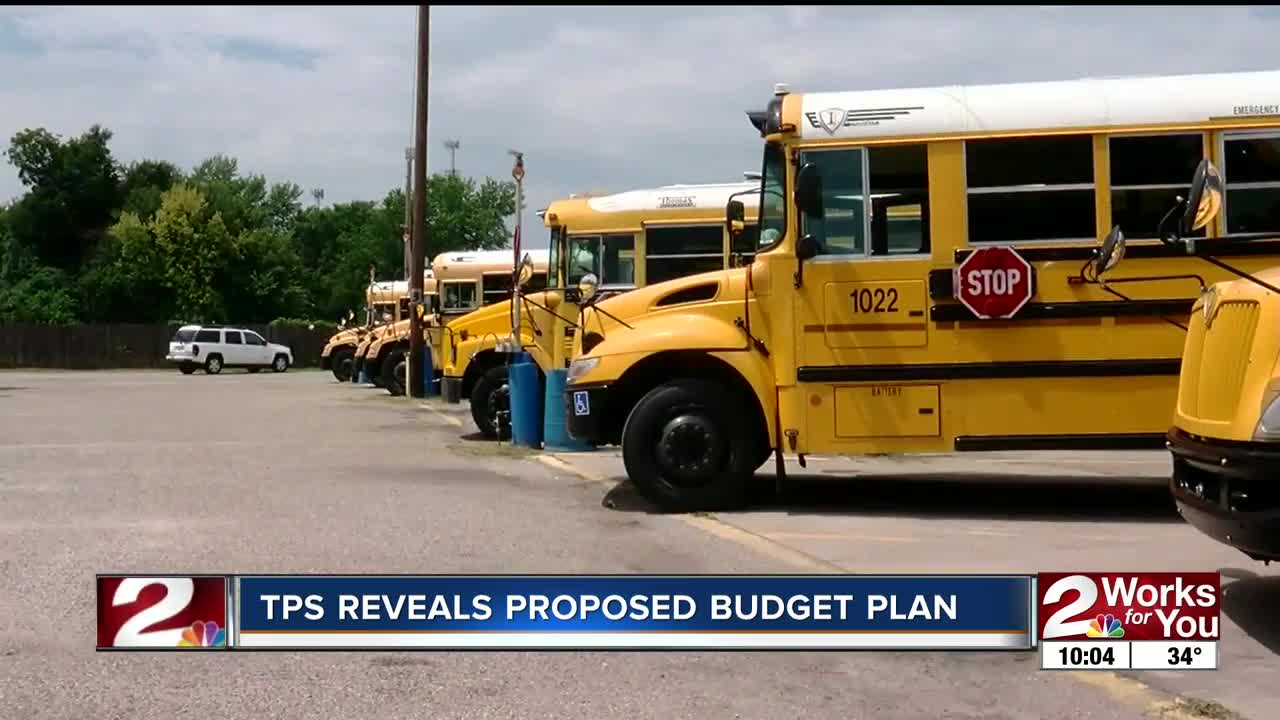 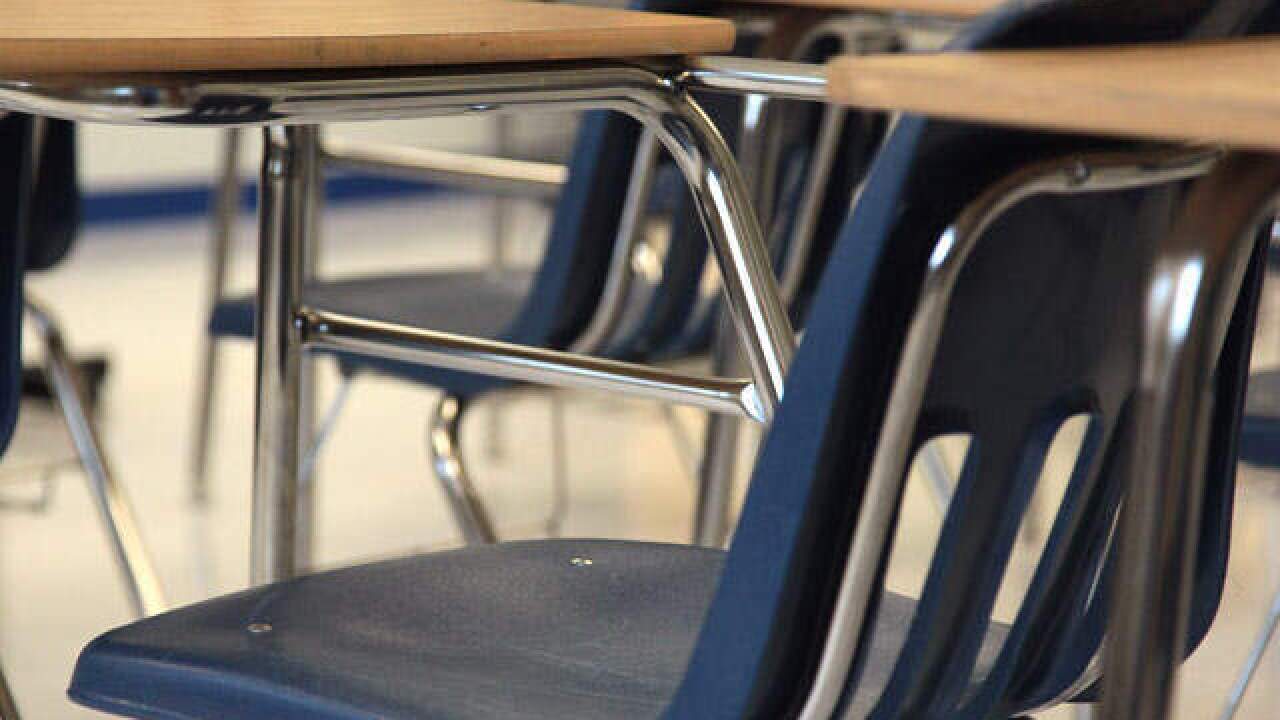 TULSA, Okla. — Tulsa Public Schools will hold four community meetings starting Dec. 9 about its plan to cut an estimated $18-20 million from its 2020-21 budget.

The plan includes consolidating schools to save as much as $3 million - a proposal that would require 1,200 students to relocate.

As much as $14 million would be saved by reducing and cutting office services, but those cuts could affect parents and students as well.

An estimated $2.5 million would be saved in transportation by making changes like shifting bus schedules. That would be done by adjusting school start times so bus drivers can drive multiple routes during the day.

Amidst all the changes, class sizes would remain the same in middle and high school, and only go up an average of one student per class at the elementary level.

While schools are being recommended to shut down, the teachers at those schools will remain with TPS, and many will go with their students to their new schools. The district plans on announcing this week where those students would be going if the recommendations are approved by the school board.