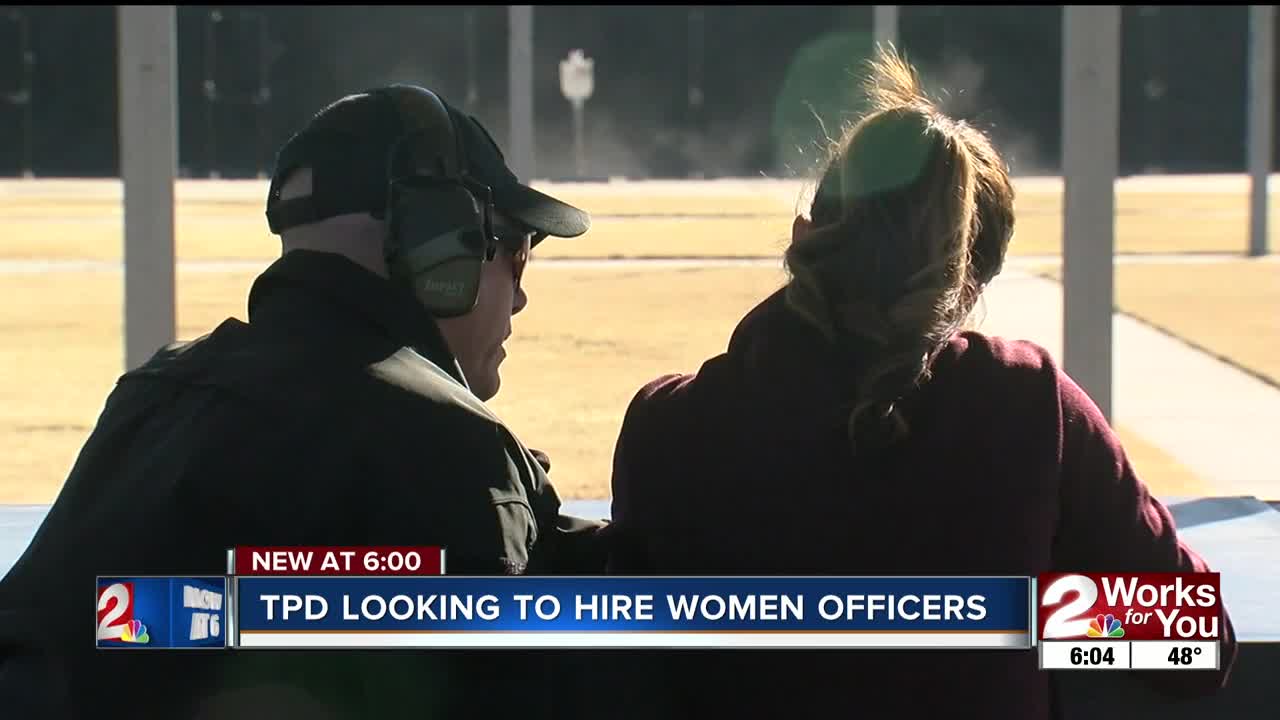 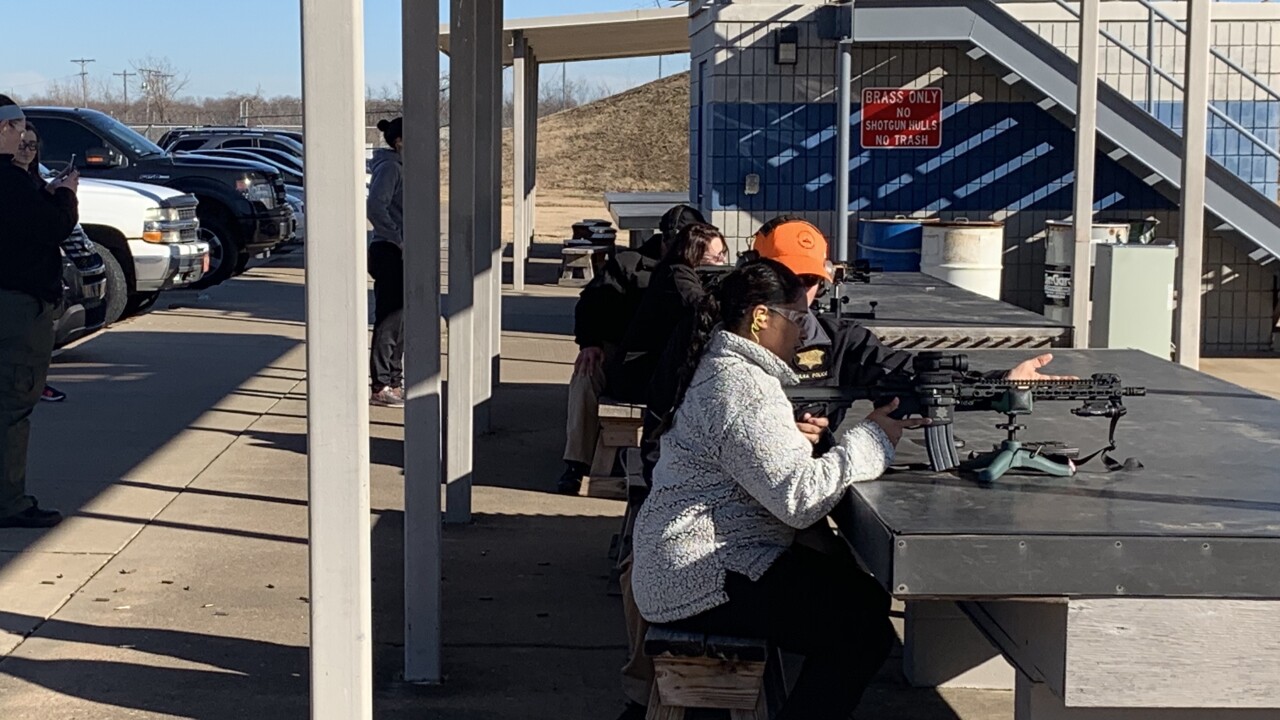 TULSA - Over the next five years, the Tulsa Police Department plans on hiring 90 people each year and hopes many of its new recruits are women.

With only 8 percent that are females in the department, TPD is reaching out specifically to them through the first "Women in Policing" event.

It gives them a chance to see if they want a future career in law enforcement and what it takes as a woman to patrol the city’s streets.

It was a day full of learning, defensive tactics training, how to shoot a gun and hearing from female officers about the job.

"I’ve got a family full of police officers, so it’s kind of cool to see what kind of training they have to go through and what they have to deal with," said Endiya Tipler, who participated in the event.

In a male-dominated field, female officers like Khara Rogers believes they have something different to offer and said it’s not only about physicality.

"They may see you as a weaker officer, but in reality I think we’re a lot stronger in certain areas like communication," Rogers said.

"I know women are really good at de-escalating issues that happen," Tipler said.

Kylie Johnson is currently going through the hiring process and for her, today was finding answers to her questions.

"All of the extra stuff we got to do today was kind of a bonus," Johnson said.

She said that for women there may be more of an emotional attachment that keeps them from pursuing a job in law enforcement.

"I mean, I know I’m emotional, but I know I can separate myself and turn it off where a lot of women can’t," Johnson said. "You know, they kind of talked about it. Sometimes they have moments and I’m not saying I’m not like that but I think that’s a big reason why a lot of women can’t handle it."

Rogers said she feels empowered being a female officer and hopes new recruits will have that same feeling.

"You don’t have to be an aggressive person or anything like that, but you can just be a strong female and be a role model," Rogers said.

TPD said it had enough interest in the event to add another "Women in Policing" that will be held on Feb.16.